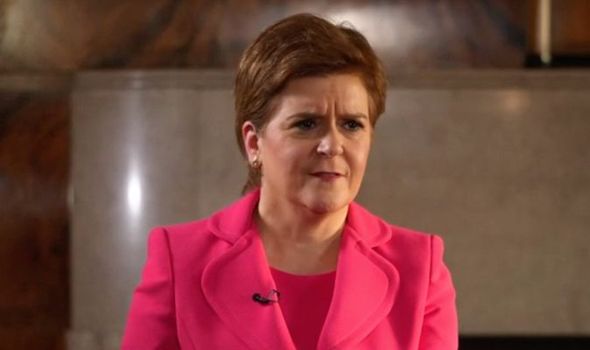 NICOLA STURGEON has erupted at the BBC’s Laura Kuenssberg after being confronted on waning support for Scottish Independence.

Boris Johnson POLL: Is PM still fit for job in face of letters of no confidence? 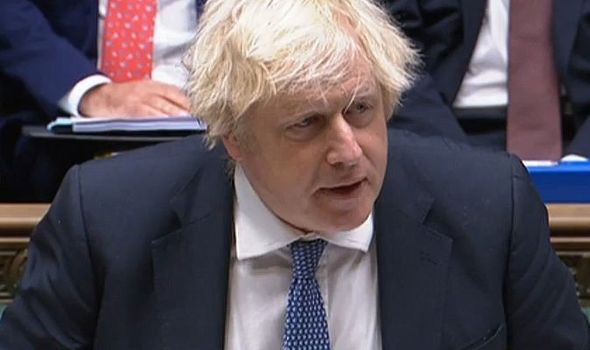 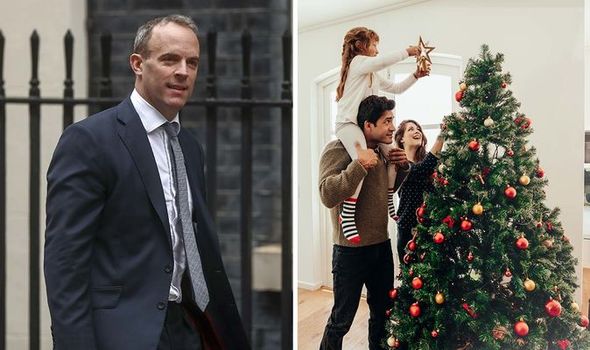 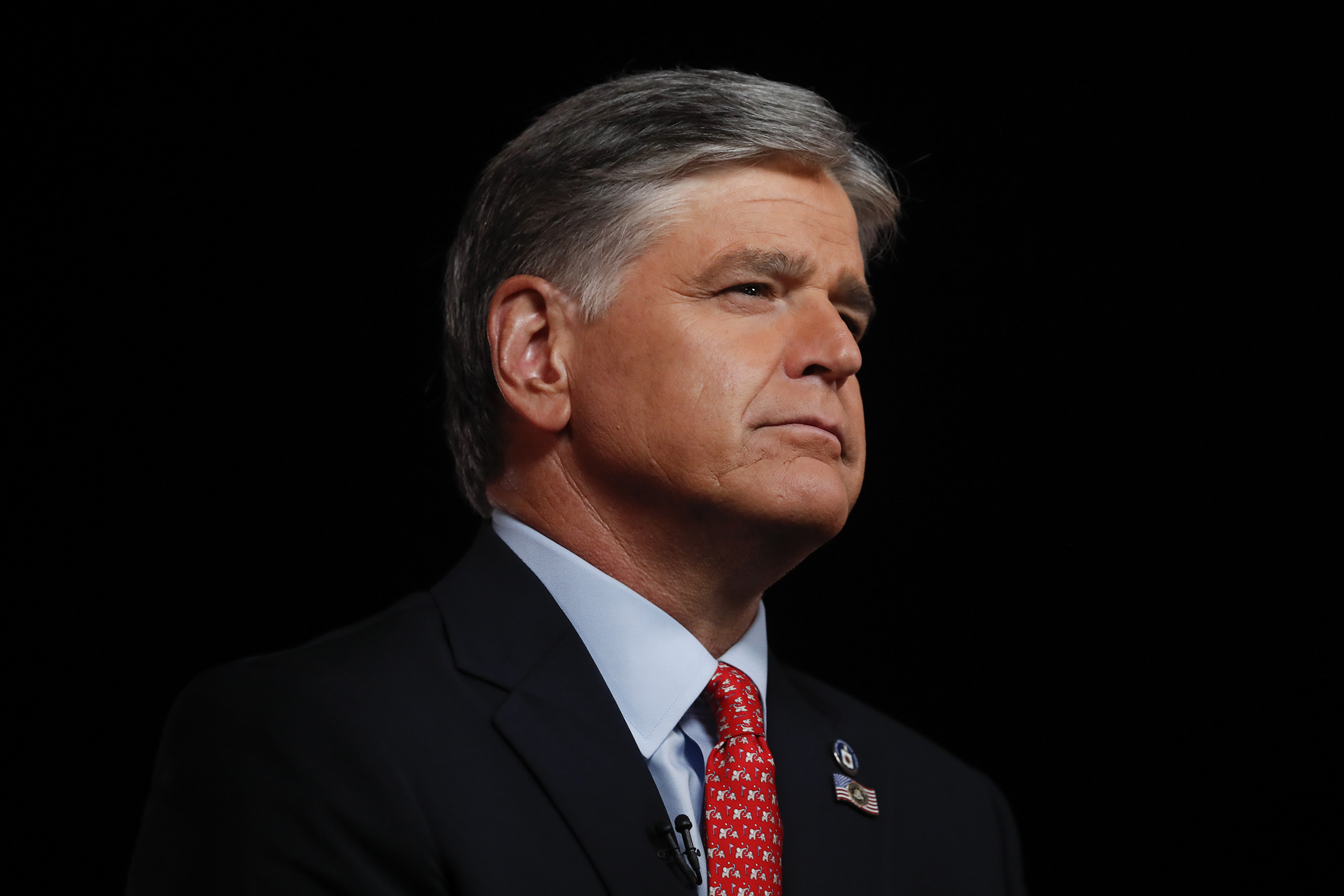