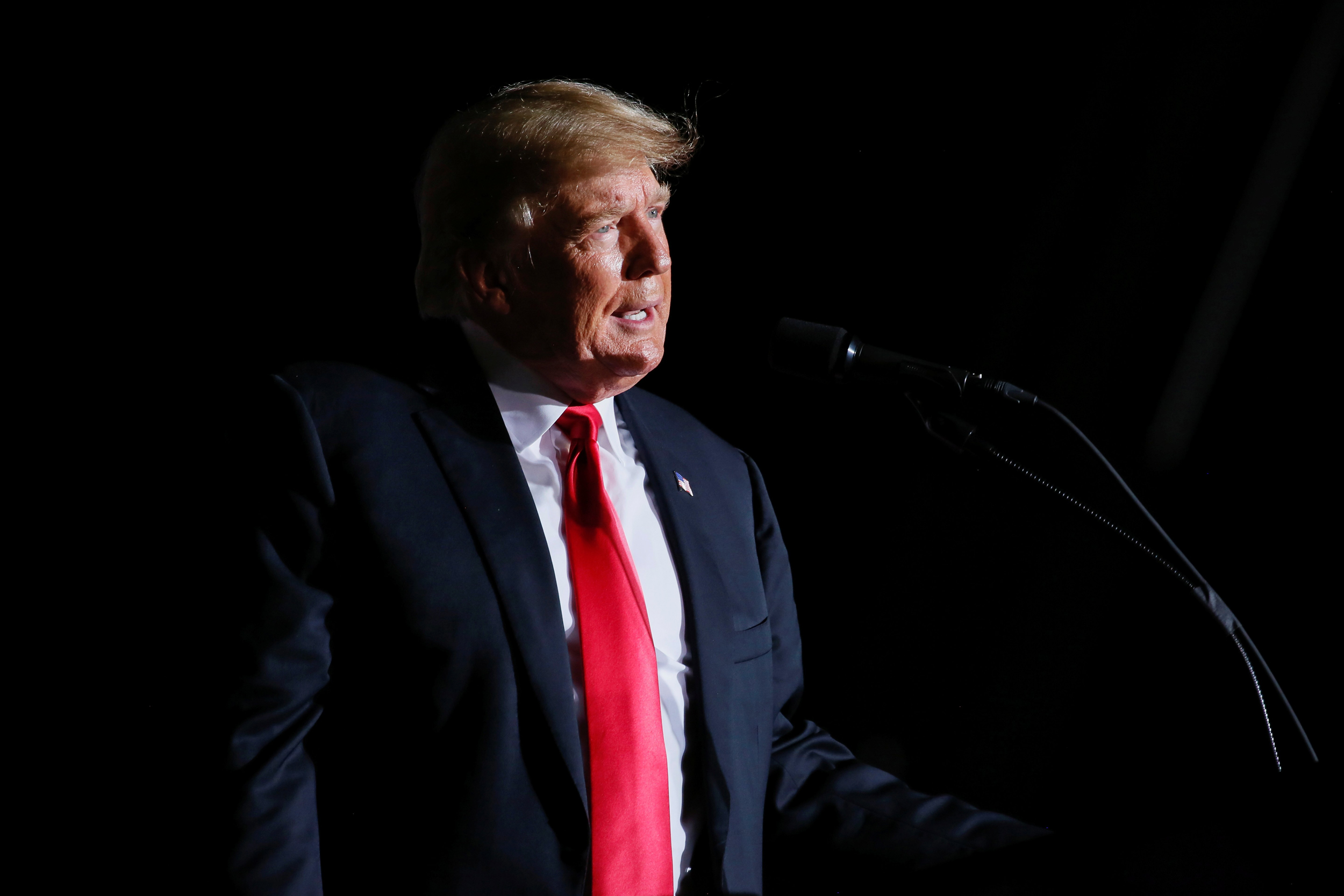 Former President Donald Trump has been ordered to give testimony under oath on Monday for a lawsuit brought by a group of demonstrators who say they were roughed up by his security guards outside of Trump Tower in New York.

The suit is one of at least 10 civil cases pending against Trump, and the videotaped deposition — which will be played as Trump’s testimony when the case goes to trial — will be the first since he was elected president in 2016.

The demonstrators’ suit was filed in late 2015, and Trump’s attorneys have made numerous attempts to block him from testifying in the years since, including arguing in 2019 that he was too busy with his presidential duties.

“We will be taking the trial testimony of Donald Trump, under oath, on Monday after years of the defendants’ dilatory attempts to shield him from this examination,” said Benjamin Dictor, an attorney for the protesters. “We look forward to presenting the video of Mr. Trump’s testimony to a jury at his trial.”

A lawyer for Trump did not respond to NBC News’ requests for comment.

The incident happened in September 2015, when a group protesting then-candidate Trump’s comments about Mexican immigrants allege they were assaulted by Trump’s security guards on the sidewalk outside of Trump’s Fifth Avenue building. The suit charges Trump’s head of security punched one of the protesters in the head while trying to wrest away his “Make America racist again” sign.

Some of the altercation was caught on video by NY1 and in pictures by news cameras.

The protesters sued Trump, his company, his campaign and the guards for the incident, which they said disrupted their “peaceful and lawful assembly.”

In a February 2016 affidavit, Trump said he shouldn’t have to be deposed because he didn’t know anything about the skirmish and hadn’t been involved in hiring security.

“Given the breadth and scope of the business, I have delegated full responsibility and authority for the hiring and supervision of all security personnel and related security operations to Matthew Calamari,” the Trump Organization’s executive vice president and chief operating officer, Trump said.

Lawyers for the protesters contended that Trump was responsible for his employees’ actions, and the judge ordered Trump to sit for a deposition, saying his testimony was “indispensable.”

Trump appealed her ruling, and an appeals court granted Trump a stay while it considered his lawyers’ arguments that a sitting president shouldn’t be forced to testify in a civil case. The appeals court dismissed that argument as “moot” earlier this year.

'You're all failures!' Insulate Britain activist in brutal radio shut down

Have your say: Is it time to tell Marcon enough is enough over France's new Brexit threat? 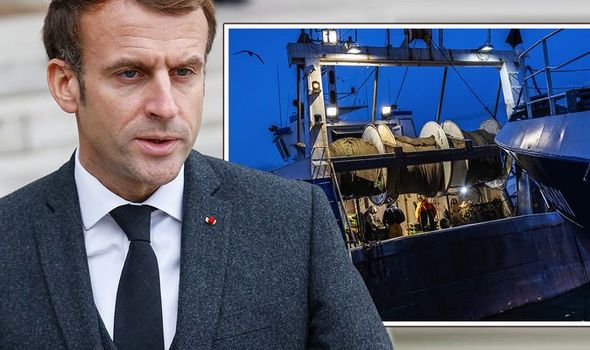 FRANCE has unleashed a new threat on Britain by vowing to blockade ports and the Channel Tunnel tomorrow over the lack of fishing licences given out by UK authorities.

'Insulting!' French MP loses it over claims France is trying to 'get rid' of migrants 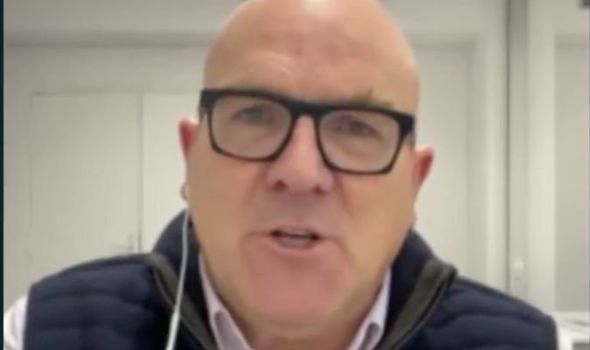 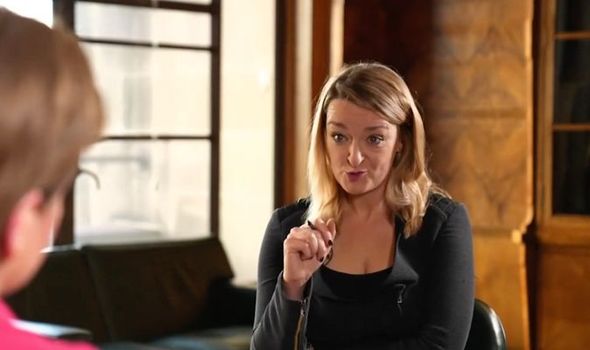 BBC Political Editor Laura Kuenssberg has warned there is “a lot of frustration” within SNP ranks over Nicola Sturgeon’s timetable for an independence referendum.

Have your say: Is it time to tell Marcon enough is enough over France's new Brexit threat?

'Insulting!' French MP loses it over claims France is trying to 'get rid' of migrants

How to cope with climate disasters, anxiety