New Hampshire Gov. Chris Sununu clashed this week with fellow Republicans in his state who believe businesses should be prohibited from requiring Covid-19 vaccines for their employees.

During a Wednesday meeting with New Hampshire’s Executive Council — a five-member public body that shares administrative duties with the governor — a visibly agitated Sununu said such sentiments were “based on fantasy.”

The heated discussion separates Sununu, who is considering running for Senate next year, from his GOP counterparts in other states. Govs. Greg Abbott in Texas and Ron DeSantis in Florida, among others, have crusaded against vaccine mandates even when applied by private companies — a position that appears to run counter to decades of Republican ideology that companies should be free to make their own decisions without government intervention.

Sununu, using a florist as an example Wednesday, said it would be wrong of him to ban the business owner from making vaccinations a condition of employment.

The debate came before the Executive Council voted along party lines, 4-1, against accepting $27 million in federal funding to assist Covid vaccination efforts in the state. Councilors had expressed concerns that the funding would bind New Hampshire to federal mandates, though the state’s attorney general disputed that, WMUR reported.

At Wednesday’s meeting, Kenney argued that the state bears some responsibility for protecting private sector healthcare workers against such mandates because essential services are at risk.

Sununu shot back: “No you don’t. You’re saying the opposite.”

“You think the answer is government, and I don’t,” Sununu added a moment later. “I think the private sector has the individual right to manage themselves. That is capitalism. That is America.”

Sununu’s anger persisted after the meeting.

“The people of New Hampshire know I call the balls and strikes as I see them, and today’s vote by members of my own party on the Executive Council was a total disservice to the constituents we serve,” he said in a statement following the vote to reject the federal money.

Sununu teed off on the councilors again Thursday morning on the “New Hampshire Today” radio program.

“They’re getting all emotional and they’re listening to social media nonsense and misinformation and repeating it as elected officials,” the governor told host Chris Ryan. “So that was incredibly frustrating. I had to shut it down hard. It was zero, rational argument for what they were trying to say.” 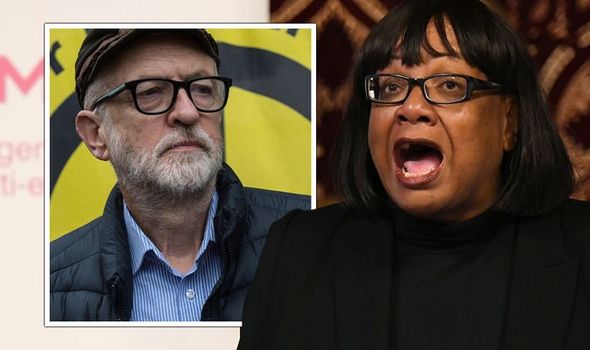 DIANE ABBOTT has urged Sir Keir Starmer to restore Jeremy Corbyn’s position as a Labour MP – and not for the first time. 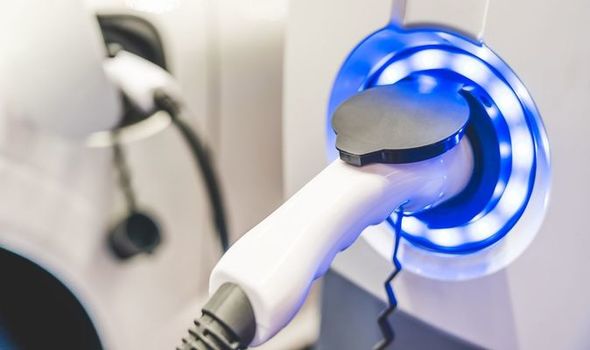 NEW homes and other buildings must have electric vehicle charging points from next year, Boris Johnson will announce today.

Lindsay Hoyle leaves MPs in stitches as he erupts at Tory MP – 'I'll phone your mother!' 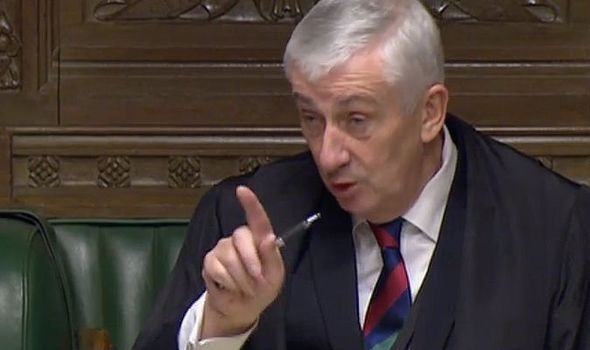 SPEAKER Sir Lindsay Hoyle left MPs in stitches this afternoon after threatening to “have a word” with the mother of an MP misbehaving in the Commons.

Lindsay Hoyle leaves MPs in stitches as he erupts at Tory MP – 'I'll phone your mother!'

New homes in England must have electric vehicle charging points