WASHINGTON — The Supreme Court on Monday declined to consider whether states can require ID cards or drivers licenses to identify people as convicted sex offenders.

A Louisiana man, Tazin Hill, challenged a state law that required him to carry an identification card that included the words “sex offender” in all-capital letters after he was convicted of having sex with a 14-year-old girl when he was 32.

Hill said the law violated the First Amendment by forcing him to convey the government’s message. A state court judge agreed, finding that the sex-offender designation was not “the least restrictive way to further the state’s legitimate interest of notifying law enforcement” of a person’s status, and suggesting that the state could find a more discreet alternative.

Louisiana’s Supreme Court concurred with that conclusion, so the state’s lawyers appealed to the Supreme Court. But the court denied review without comment Monday.

Lawyers for the state said the sex offender label was not compelled speech because it was the government’s own message. “Its contents are revealed only occasionally — and even then, merely in circumstances likely to further the critical public safety interests that motivated the Louisiana Legislature to pass the underlying law: interactions with law enforcement, potential landlords, employers, or volunteer organizations,” they said.

But Hill’s lawyers said people required to carry the cards must display them much more often, “when checking out at the grocery store, withdrawing money from a bank teller, applying for new gym memberships,” and during other routine transactions. That requirement, they said, does nothing to further the state’s interest in protecting the public from repeat sex offenders.

At least eight other states include designations for sex offender on their ID cards or drivers licenses by using either the term itself or some code or abbreviation.

Rishi: It's 'un-conservative' to load future generations with debt from Covid crisis

Liz Truss in merciless slap down of Joe Biden post-Brexit – 'We have other allies!' 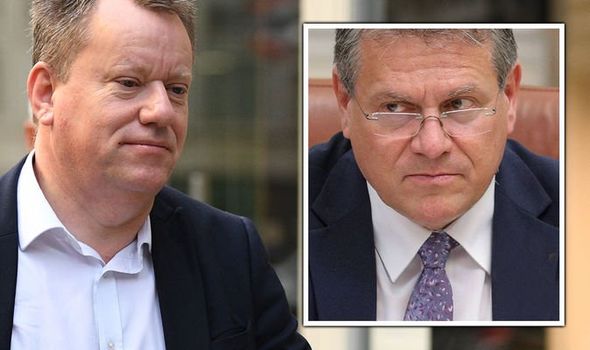 AN MEP has raged at the UK, blaming empty shelves, butcher shortages and the gas crisis on Britain’s departure from the European Union.

AN MEP has raged at the UK, blaming empty shelves, butcher shortages and the gas crisis on Britain’s departure from the European Union. 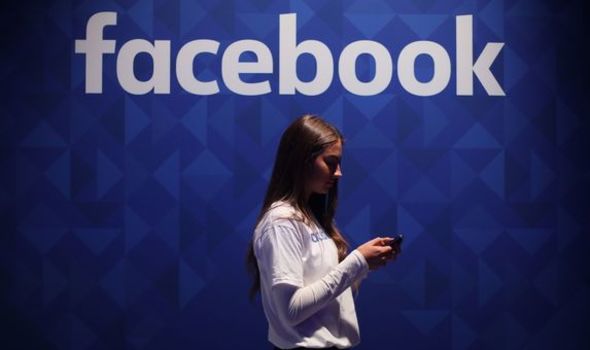 FACEBOOK has released plans to add 10,000 “high-skilled” jobs across the European Union over the next five years in order to build its virtual and augmented reality experiences.

Defaults risks for other developers, PBOC on Evergrande

Facebook to create 10,000 jobs in EU for ‘metaverse’ vision