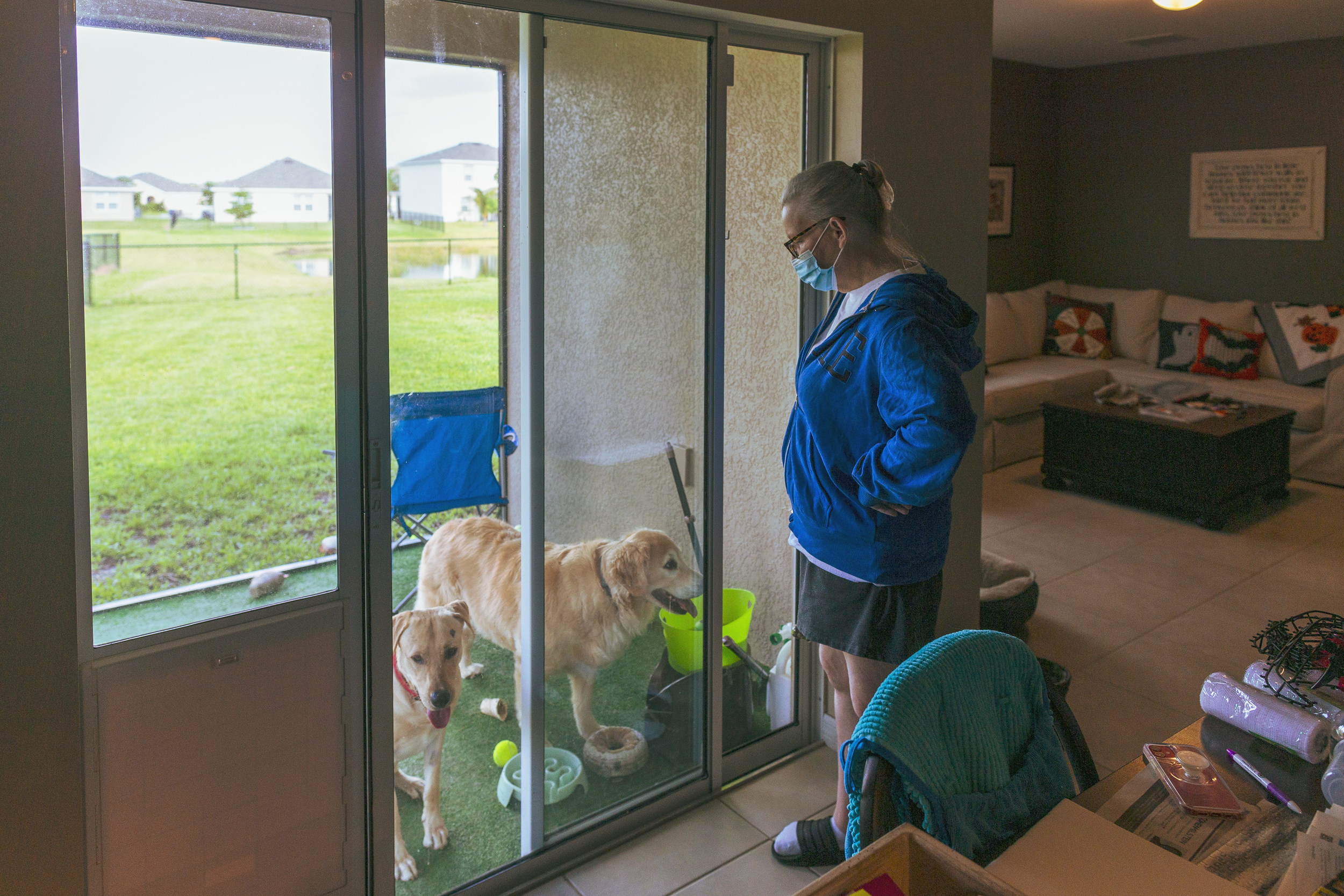 Since then, six different petitions to the World Trade Center Health Program have argued to add autoimmune diseases to the list, but federal health officials have denied all of them for insufficient evidence, most recently in 2017.

A spokesperson for the health program, which is run by a division of the federal Centers for Disease Control called the National Institute for Occupational Safety & Health (NIOSH), said in a statement that previous petitions to add autoimmune diseases to the list of covered conditions have not met the “threshold of being substantially likely to be causally associated with 9/11 exposures.”

“These things are not very easy to study scientifically,” said Wilkenfeld. “But you don’t have to be a statistician or an epidemiologist to follow that something’s wrong.”

Crystalline silica, a mineral used in construction, was a major component of the debris — and a noted risk factor for autoimmunity. Other chemicals from the site, like organic hydrocarbon solvents and asbestos, have also been associated with immune dysfunction.

But similar to cancer, autoimmune disease onset can also be influenced by other variables, like genetics. It can be difficult to determine whether a patient got an autoimmune disease from a specific exposure, or whether they would have gotten it regardless.

And compared to the extensive research on cancer, less is known about potential external causes of autoimmune diseases, said James Cone, medical director of the World Trade Center Health Registry at the New York City Department of Health and Mental Hygiene.

“We really have very few good toxicologic studies that could be used to evaluate the biological plausibility of something like World Trade Center exposure and subsequent immune diseases,” he said.

But rising concern from 9/11 victims has spurred investment in studies to fill the gaps.

“They’ve been really very persistent and very clear about what they’re experiencing,” Cone said. “And it has resulted in a lot more research.”

In 2019, Cone was one of the authors of a study based on World Trade Center Health Registry participants that found responders with intense exposure to the toxic dust were almost twice as likely to develop a systemic autoimmune disease.

The 2019 study also examined a connection between autoimmune diseases and PTSD, one of the most common post 9/11 mental health diagnoses, which has been associated with autoimmunity in several studies. Community members with PTSD were nearly three times as likely to develop autoimmune diseases, researchers found.

But caveats abound; sample sizes tend to be small, and it is hard to correct for confounding variables, like family history and previous exposures.

On a disease by disease basis, researchers are less likely to find statistically significant case numbers, according to a Thursday presentation by FDNY’s Chief Medical Officer, Dr. David Prezant. “But when you add them all together, there is an excess number of cases in the World Trade Center-exposed group.”

And with rare diseases, case numbers don’t need to be high in order to be troubling. In FDNY’s study population of roughly 14,000 predominantly white men, even 11 lupus cases represented a dramatic increase, Prezant noted — five and 13 times higher than expected, depending on exposure level. In the general population, nine out of 10 lupus patients are women, more likely women of color.

But the World Trade Center Health Program has a high bar for what constitutes evidence; only published, peer-reviewed epidemiologic studies that focus specifically on the 9/11 cohort are “relevant.” Few studies like this even existed at the time of the last petition, federal health officials found after conducting multiple searches.

In a statement, a World Trade Center Health Program spokesperson said that if the program receives a new petition or becomes aware of new research “that has the potential to support a causal association” then the program will “revisit the issue.”

“We feel that there is a link,” Wilkenfeld said. “And even more than that, if there is a slight benefit of the doubt, patients should be given the care that they need.”

The public has not grasped the numbers of people that are still sick, becoming sick, and still suffering, Wilkenfeld continued. “I think America really owes a debt to these people, right? This was an attack on America. This was not an attack on lower Manhattan.”

“The fact that patients are being told that they have a condition that’s not related is unfair,” he added. “I think that’s really the bottom line.”

'How are you Conservative?' Phillips rages at Javid over freedom curbs in brutal clash 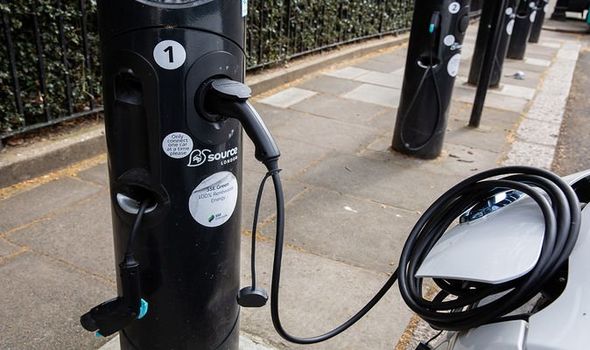 BRITAIN’S electric car industry is set for an £800million boost as part of the drive to “forge the UK’s future as a global scientific and technology superpower”, writes David Maddox. 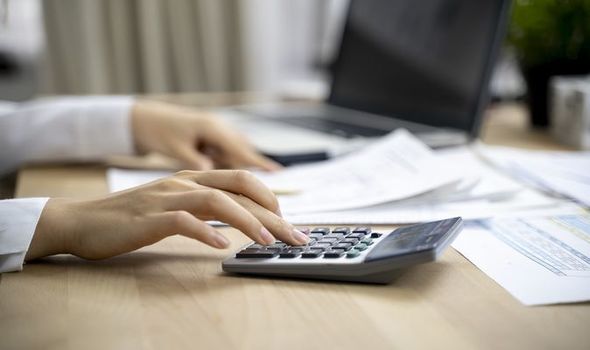 BORIS Johnson’s proposed tax rise to pay for social care and deal with the NHS backlog has the support of the public, polling shows. 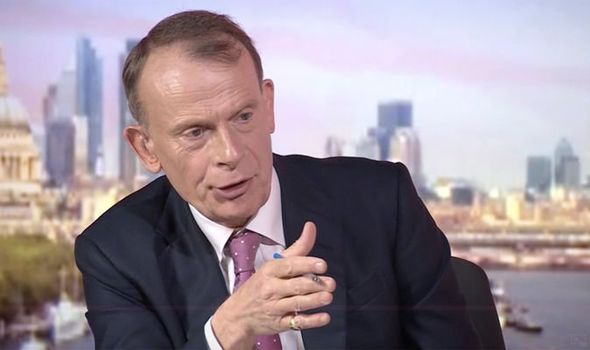 THE BBC’s Andrew Marr grilled Chancellor Rishi Sunak this morning, as Mr Sunak refused to say whether he was “in principle, a tax-cutting Chancellor”.

Cardona is pushing for billions more for schools. But will federal control come with it?

'You haven't got the money!' Phillips savages Labour over plans to sink £25bn on day one