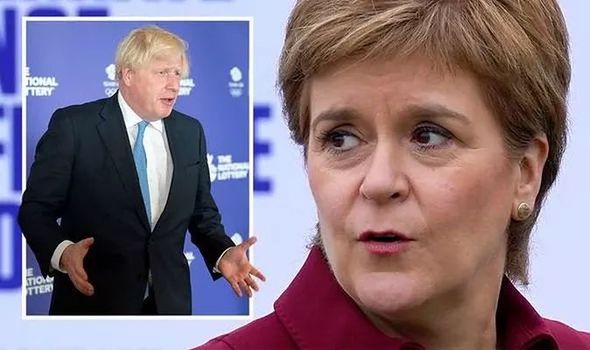 NO10 has reportedly been plotting to stop Nicola Sturgeon from “hijacking” the COP26 climate summit over fears she will use the event to peddle her “independence obsession”.

Brexit LIVE: Boris Johnson sparks FURY as PM renders EU exit pointless – 'Get on with it!

Davidson scolds Peston for laughing as she explains energy crisis 'It's a serious point!' 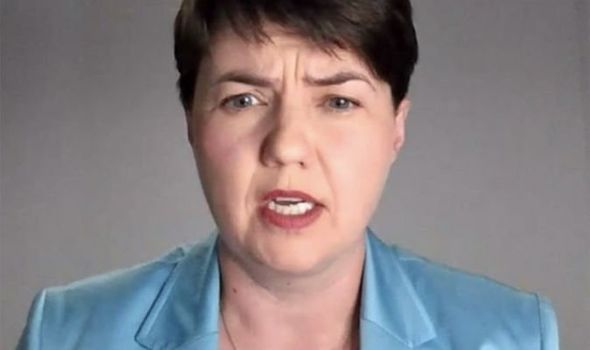 RUTH DAVIDSON scolded Robert Peston for laughing during her explanation of the energy crisis, which is taking its toll on households across the country. 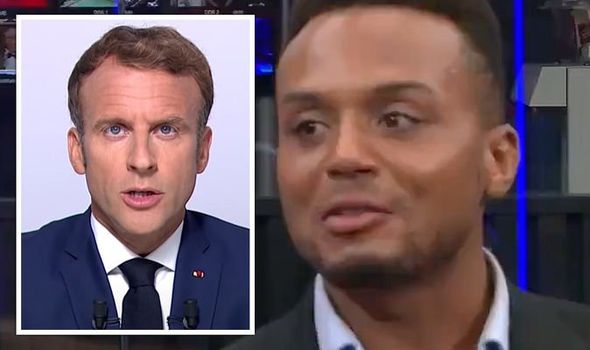 EMMANUEL MACRON was ridiculed for his fury at Australia over its new AUKUS deal and dubbed a “jack***.” 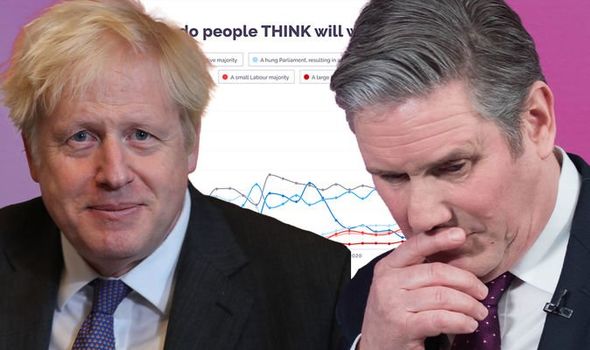 THE LABOUR Party is in a state of crisis with the party’s leader Sir Keir Starmer being accused of risking a “civil war” as he attempts to rewrite the rules which led to the election of his predecessor Jeremy Corbyn. But what do the latest Labour party polls reveal about the party’s popularity?

Davidson scolds Peston for laughing as she explains energy crisis 'It's a serious point!'

Southeast Asia economies will recover ‘much slower’ due to Covid: ADB

Is it legal to require vaccinations to travel? Yes, say experts