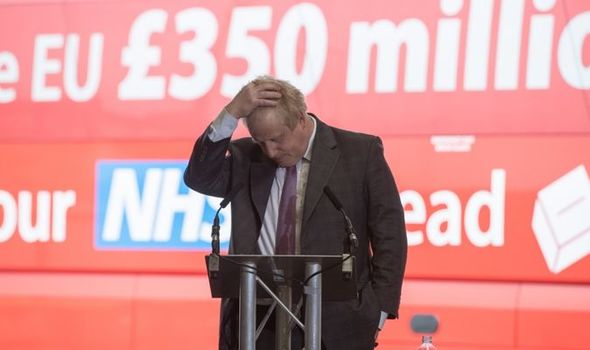 “I’ll add one more ‘very,'” he told NPR’s Nina Totenberg. “And I wrote a dissent. And that’s the way it works.”

Last week, in a 5-4 decision, the Supreme Court declined to block a restrictive Texas law that bans abortions after fetal cardiac activity can be detected, which experts say is as early as six weeks into pregnancy. The law also allows anyone in the country to sue abortion providers or others who help women get the procedure after that time frame.

Abortion rights activists argue that the lack of action by the high court dealt a crippling blow to Roe v. Wade, the landmark 1973 Supreme Court ruling that legalized abortion nationally.

The Justice Department announced Thursday that it had sued Texas over the law, which the department said is “in open defiance of the Constitution.”

Breyer, who told NPR that the abortion case should not have been decided on an emergency basis, signaled that the court could address the issue during another term.

“And so we’ll see what happens in that area when we get a substantive matter in front of us,” he said.

Breyer, 83, also rebuffed calls from progressives for his early retirement to give President Joe Biden an opportunity to appoint a younger member to the liberal wing. Breyer, whom President Bill Clinton tapped for the court in 1994, said he would retire on his own terms.

“I’m only going to say that I’m not going to go beyond what I previously said on the subject. And that is that I do not believe I should stay on the Supreme Court or want to stay on the Supreme Court until I die,” he said. “And when exactly I should retire or will retire has many complex parts to it. I think I’m aware of most of them, and I am and will consider them.”

President Biden is ordering federal workers and employees of contractors that do business with the federal government to get vaccinated within 75 days. Biden is also directing the Department of Labor to require businesses with 100 or more employees ensure their workers are fully vaccinated or provide a negative test each week.Sept. 9, 2021

Ford to spend $2 billion to close plants in India

China’s rumored aims to dive into Afghanistan are exaggerated: experts