Lavrov also said that 8 U.S. officials will be added to its sanctions list and move to restrict and stop the activities of American nongovernment organizations from interfering in Russia’s politics.

While Russia has a possibility to take “painful measures” against the American business in Russia, it wouldn’t immediately move to do that, he added.

The moves follow a barrage of new sanctions on Russia announced this week by the Biden administration. The U.S. on Thursday ordered 10 Russian diplomats expelled, targeted dozens of companies and people, and imposed new curbs on Russia’s ability to borrow money.

Russia has denied interfering in the 2020 U.S. presidential election and involvement in the SolarWind hack of federal agencies — the activities punished by the latest U.S. sanctions.

Russia’s economic potential and its global reach are limited compared with the Soviet Union that competed with the U.S for international influence during the Cold War. Still, Russia’s nuclear arsenal and its leverage in many parts of the world make it a power that Washington needs to reckon with.

Aware of that, President Joe Biden called for de-escalating tensions and held the door open for cooperation with Russia in certain areas. Biden said he told Putin in Tuesday’s call that he chose not to impose tougher sanctions for now and proposed to meet in a third country in the summer.

Ramping up sanctions could eventually drive Russia into a corner and provoke even more reckless Kremlin action, such as a potential escalation in Ukraine, which has recently faced a surge in clashes with Russia-backed separatists in the east and a massive Russian troops buildup across the border.

Ukrainian President Volodymyr Zelenskyy was in Paris on Friday to discuss the tensions with French President Emmanuel Macron. German Chancellor Angela Merkel was to join them in a call later. 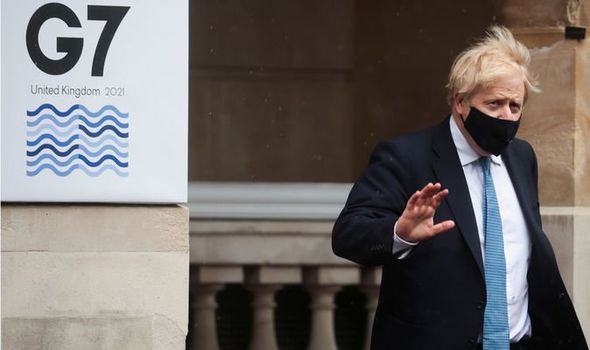 BORIS Johnson insisted it was safe for a meeting of world leaders to take place in person despite a Covid outbreak amongst Indian delegates. 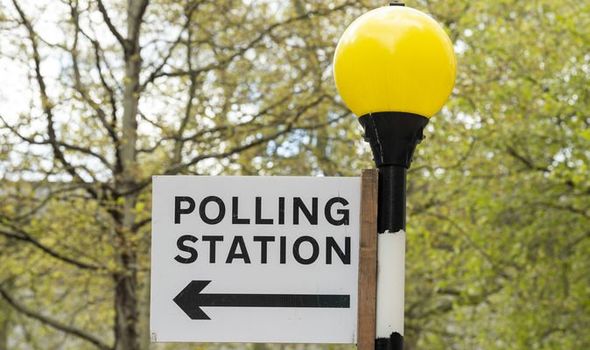 VOTERS are being encouraged to remember to take a pencil or pen and Covid mask when heading off to cast their ballots today. 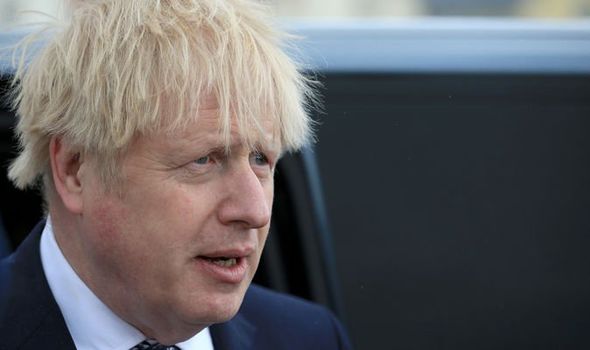 BORIS Johnson has deployed the Royal Navy to protect Jersey from a French blockade over post-Brexit fishing rights.

Vaccinated people who had Covid may have more protection against variants