Despite the specter of an IRS audit, President Joe Biden and first lady Jill Biden on Monday released their 2020 tax returns.

The Bidens also paid $28,794 in income tax in their home state of Delaware, reported donating $30,704 to 10 different charities.

In a statement announcing their release, the White House said Biden was “continuing an almost uninterrupted tradition.” The statement noted that Biden has now released 23 years of his tax returns.

The disclosure marks the return of a tradition of presidents making their tax returns public, something every president since Richard Nixon had done until Biden’s predecessor, Donald Trump, took office.

Trump had said during the presidential campaign and after he won the White House that he couldn’t make his returns public because they were under audit. Trump said the IRS audit had spanned years and that he would release them when the audit is completed.

Presidents and vice presidents have been subjected to mandatory annual audits since the Watergate scandal, which culminated with Nixon’s resignation in 1974.

Earlier Monday, White House press secretary Jen Psaki was asked if Biden would hold off on releasing his returns if the audit was still underway.

“No. I would expect that we will continue to release the president’s tax returns, as should be expected by every president of the United States,” Psaki said.

The bulk of their income came from Emhoff, who worked as an entertainment and media lawyer. He resigned from the law firm after the election and is now teaching at Georgetown Law.

While Harris’ predecessor, Mike Pence, released 10 years of tax returns during the 2016 election, he followed Trump’s lead and did not release his returns during his four years as vice president. 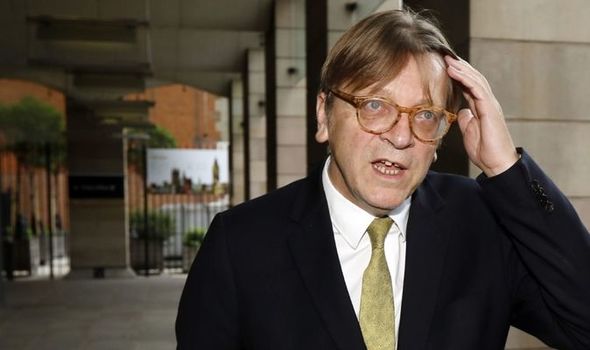 WASHINGTON — President Joe Biden spoke with Israeli Prime Minister Benjamin Netanyahu Monday afternoon, but made no direct call for an immediate end to violence as the deadly conflict between Israel and Hamas entered a second week with no signs of a nearing resolution.

The White House said that Biden “expressed his support for a cease-fire and discussed U.S. engagement with Egypt and other partners towards that end.”

“The President reiterated his firm support for Israel’s right to defend itself against indiscriminate rocket attacks. The President welcomed efforts to address intercommunal violence and to bring calm to Jerusalem. He encouraged Israel to make every effort to ensure the protection of innocent civilians,” the White House added.

The call, his second with the Israeli prime minister over three days, comes as Biden faces increasing political pressure from Democrats to take a tougher approach on Israel and as the international community grows increasingly outraged over the treatment of the Palestinian people.

Earlier Monday, neither Biden nor White House press secretary Jen Psaki answered directly whether or not the White House would call for a cease-fire in the region.

“Our approach is through quiet, intensive diplomacy,” Psaki told reporters. “That is how we feel we can be most effective.”

The Gaza Health Ministry put the death toll in the densely populated enclave of two million Palestinians at 197, including 58 children and 34 women, over the last week. Ten people have been killed in Israel, including two children, Israeli authorities say.

The violence is the worst it has been in the region since 2014, when more than 2,000 people died.

More than 25 Democratic senators wrote a letter on Sunday calling for an immediate cease-fire in the region and Senate Foreign Relations Committee Chairman Robert Menendez, D-N.J., a strong supporter of Israel, released a statement Saturday criticizing the Israeli military attack on the media tower housing The Associated Press, BBC, Al Jazeera, and other news outlets.

Netanyahu has defended the strike, claiming that Hamas also operated out of the building, but has not provided any evidence for that claim

In that conversation with Netanyahu, Biden “reaffirmed his strong support for Israel’s right to defend itself against rocket attacks from Hamas and other terrorist groups in Gaza,” according to a White House readout of the call, while expressing to Abbas “his support for steps to enable the Palestinian people to enjoy the dignity, security, freedom, and economic opportunity that they deserve.”