A Texas man who stormed the U.S. Capitol on Jan. 6 was arrested and accused of having threatened to shoot his children if they told authorities that he had gone to Washington, D.C., according to federal court documents released Monday.

According to a complaint filed in U.S. District Court in Washington, the man, Guy Reffitt, was charged with obstruction of justice and knowingly entering a restricted building without lawful authority.

In an affidavit, an FBI agent described Reffitt as an apparent militia member who traveled from suburban Dallas to Washington with a Smith & Wesson pistol to help “protect his country.”

In an interview with the FBI, Reffitt’s son said his father told his family that he had gone to the Capitol while wearing a GoPro camera attached to a helmet.

Reffitt is alleged to have later threatened to “put a bullet through” his daughter’s cellphone if she recorded or mentioned his comments on social media, the affidavit says.

Reffitt’s wife told investigators that during an argument, he told his children that if one of them turned him in, “you’re a traitor and you know what happens to traitors … traitors get shot.”

His wife, who said Reffitt was a member of the far-right 3 Percenters militia group, added that he is prone to “extreme” statements and that she did not believe he would act on his words, the affidavit says.

The affidavit mentions videos from Reuters and Fox News that captured Reffitt at the Capitol wearing a black helmet and a tactical vest and appearing to flush his eyes out with water.

Reffitt, who was arrested Saturday, told agents that he went to the Capitol on Jan. 6 but did not go inside.

Court records do not say whether Reffitt has an attorney. A message left at a phone number listed under his name was not immediately returned.

Reffitt and dozens of other people have been arrested or charged after a pro-Trump mob stormed the Capitol. Others are a New Jersey Army reservist with access to a cache of military supplies and a Pennsylvania woman who is accused of planning to steal a laptop computer from House Speaker Nancy Pelosi’s office and sell it to Russian intelligence.

A law enforcement official said Sunday that the number of open cases related to the riot topped 300.

Five people died because of the riot, including Capitol Police Officer Bryan Sicknick.

New York Attorney General Letitia James said Friday that her office had sent a notice to Gov. Andrew Cuomo’s office asking it to preserve any records or files that may be relevant to the investigation into sexual harassment claims against the Democratic governor.

The preservation request, a relatively standard part of law enforcement procedure at this stage of any inquiry, was made for members of Cuomo’s staff including aides and includes electronic communications as well, a spokesperson for James confirmed to NBC News.

This comes as James formally launched an investigation earlier this week into sexual harassment allegations against Cuomo.

Cuomo on Wednesday publicly addressed the claims, apologizing for remarks he said “made people feel uncomfortable.”

“I fully support a woman’s right to come forward. And I think it should be encouraged in every way,” he said. “I now understand that I acted in a way that made people feel uncomfortable. It was unintentional. And I truly and deeply apologize for it.”

“I feel awful about it,” Cuomo said. “And frankly, I am embarrassed by it. And that’s not easy to say. But that’s the truth. But this is what I want you to know, and I want you to know this from me directly. I never touched anyone inappropriately.”

He then pleaded with New Yorkers “to wait for the facts from the attorney general’s report before forming an opinion.”

As of Friday, three women have accused the governor of inappropriate behavior.

Lindsey Boylan, a deputy secretary for economic development and special adviser to Cuomo from 2015 to 2018, wrote in an essay on the website Medium last month that she had been subjected to “pervasive harassment” when she worked for him, including being asked to “play strip poker” and receiving an unwanted kiss on the mouth. Cuomo press secretary Caitlin Girouard called Boylan’s allegations “quite simply false.”

Another former aide, Charlotte Bennett, told The New York Times in an interview published last week that Cuomo made several inappropriate remarks about her sex life, which she said she interpreted as an overture. Cuomo has denied that he was attempting to make an overture.

This week, Anna Ruch, 33, told The New York Times in an article published Monday that she felt “uncomfortable and embarrassed” when Cuomo placed his hands on her face and asked to kiss her at a wedding in 2019. The story included a photograph that appears to show the moment.

On Monday AG James’ office received a referral letter from Cuomo’s office authorizing her to “conduct an inquiry into allegations of and circumstances surrounding sexual harassment claims made against the Governor.”

Cuomo responded to Ruch’s account and the photo evidence of it, calling the gesture his “customary way of greeting.”

James’ office is expected to name a private attorney or attorneys in the coming days or weeks who will conduct the inquiry and prepare a final public report. James also said the findings would be disclosed in a public report.

Rich Azzopardi, a senior adviser to Cuomo, tweeted Friday shortly after the confirmation from James’ office that the governor will comply with the notice.

We received this request March 1 and our counsel’s office acted promptly and notified all chamber staff of their obligations associated with that. https://t.co/pPRZnGNWOd

“We received this request March 1 and our counsel’s office acted promptly and notified all chamber staff of their obligations associated with that,” he said. 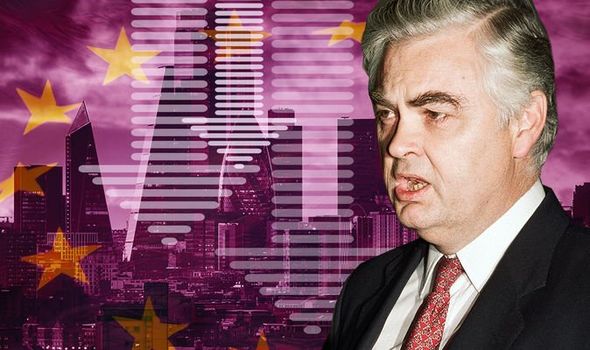 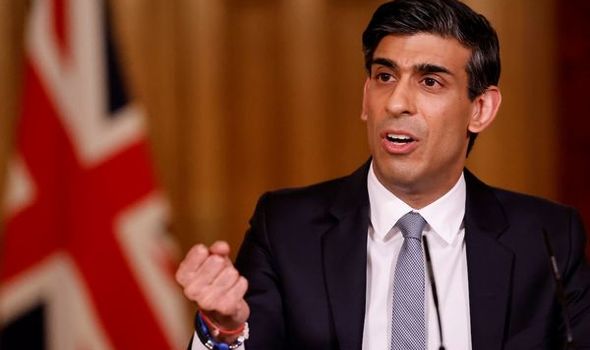