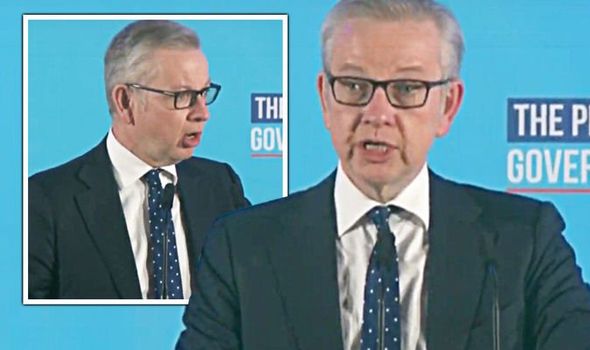 MICHAEL Gove used his election speech to issue a scathing direct attack on outgoing Labour leader Jeremy Corbyn who he blasted for his “politics of division, extremism and antisemitism”. 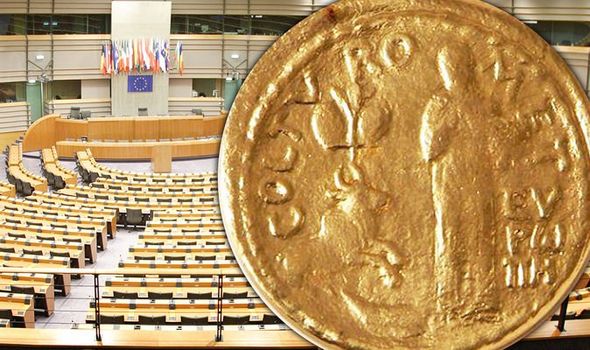 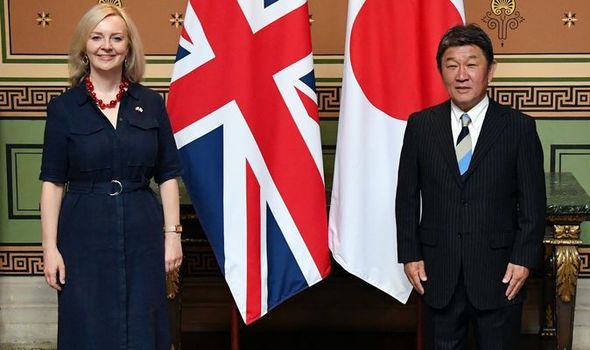 JAPAN wants to sign a trade deal with the UK by the end of the month in a £15 billion boost to British businesses.

Bush to publish book with his paintings of 43 immigrants