WASHINGTON — A number of candidates have so far qualified for next month’s Democratic debate in Los Angeles, sponsored by PBS Newshour and Politico, according to an unofficial NBC News tally.

Candidates have until Dec. 12 to qualify for the Dec. 19 debate, but those who have already clinched a podium are:

California Sen. Kamala Harris qualified for the debate, but dropped her bid for the nomination on Dec. 3, citing a lack of resources.

And Hawaii Rep. Tulsi Gabbard is one poll away, but has said that she won’t participate regardless of whether she makes it or not.

But other candidates who have made previous debates are struggling to hit the December threshold. Former Housing and Urban Development Sec. Julián Castro and New Jersey Sen. Cory Booker both find themselves with a significant hurdle to climb with just days before the Dec. 12 deadline.

Former New York City Mayor Michael Bloomberg, who officially announced he’s running on Sunday, isn’t accepting donations, which will make it impossible for him to qualify even if he does hit a polling threshold.

Candidates need to show strength in both grassroots fundraising — netting 200,000 unique donors or more — as well as in the polls, hitting 4 percent in four national or state polls, or 6 percent in two polls of the early states: Iowa, New Hampshire, Nevada and South Carolina.

The lineup is unofficial until the DNC certifies the field, and the donor totals are based on candidates’ public self-reporting figures. 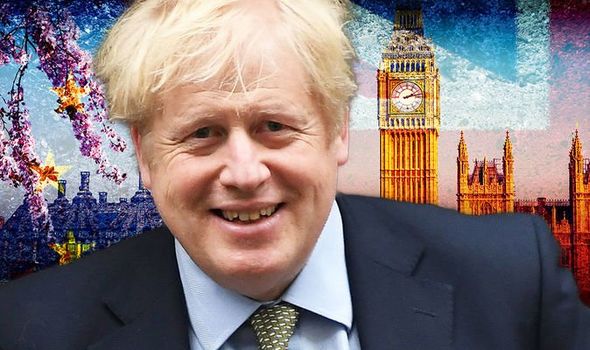