A federal appeals court ruled Friday that President Donald Trump’s accounting firm must turn over financial records requested by a House committee, a legal blow to the administration’s efforts to block congressional investigations of his finances.

The House Oversight and Reform Committee sent a subpoena to Mazars USA, in April asking for documents related to Trump’s accounts going back to January 2009. His lawyers sued to block the subpoena, arguing that Congress had no legitimate legislative purpose for getting the materials.

But in a 2-1 ruling, a three-judge panel of the U.S. Circuit Court of Appeals for the District of Columbia said the committee “possesses authority under both the House rules and the Constitution to issue the subpoena, and Mazars must comply.”

The appeals court put a seven-day hold on the legal effect of its ruling, which will give Trump’s lawyers time to appeal. The president’s lawyers could fight the ruling before the full appeals court or by going directly to the Supreme Court.

“While we are reviewing the court’s lengthy decision, as well as Judge Rao’s dissent, we continue to believe that this subpoena is not a legitimate exercise of Congress’s legislative authority,” Trump’s personal lawyer Jay Sekulow told NBC News.

House Democrats said they needed the documents to investigate whether the president accurately filled out the required financial disclosure forms. Trump’s former longtime attorney, Michael Cohen, told Congress in February that Trump “inflated his assets when it served his purposes” and deflated his assets in others.

Committee Chairman Elijah Cummings, D-Md., said Cohen’s testimony and other documents “raise grave questions about whether the President has been accurate in his financial reporting.”

In a statement Friday, Cummings called the appeals court’s ruling “a fundamental and resounding victory for Congressional oversight, our Constitutional system of checks and balances, and the rule of law.”

“For far too long, the President has placed his personal interests over the interests of the American people,” Cummings said, adding that the committee must “fulfill our stated legislative and oversight objectives and permit the American people to obtain answers about some of the deeply troubling questions regarding the President’s adherence to Constitutional and statutory requirements to avoid conflicts of interest.”

Trump’s lawyers went to the appeals court after a federal judge in Washington ruled that the accounting firm must turn over the materials sought by subpoena.

“Having considered the weighty interests at stake in this case, we conclude that the subpoena issued by the Committee to Mazars is valid and enforceable,” the appeals court said Friday, adding, “Disputes between Congress and the president are a recurring plot in our national story.”

Judges David Tatel and Patricia Millett, who were appointed by Presidents Bill Clinton and Barack Obama, respectively, voted in favor of the committee. In her dissent, Judge Neomi Rao, who was appointed by Trump, said the House exceeded its authority in issuing the subpoena.

“The Constitution and our historical practice draw a consistent line between the legislative and judicial powers of Congress,” Rao wrote. “The majority crosses this boundary for the first time by upholding this subpoena investigating the illegal conduct of the President under the legislative power.”

“When the House chooses to investigate the President for alleged violations of the laws and the Constitution, it must proceed through impeachment, an exceptional and solemn exercise of judicial power established as a separate check on public officials,” she wrote.

“The court rejected the administration’s defiance of Congress’s oversight authority,” she said, later adding, “The president’s actions threaten our national security, violate our constitution and undermine the integrity of our elections. No one is above the law. The President will be held accountable.”

Friday’s decision came in a case separate from other efforts by Congress and a prosecutor in New York to get access to the president’s tax returns. That legal battle is still working its way through the courts.

In the New York case, the president is seeking to block prosecutors from obtaining his financial records related to hush-money payments made ahead of the 2016 presidential election to two women who claim to have had extramarital affairs with Trump. Trump has denied the affairs.

Trump’s attorneys argued that he was immune from criminal investigations as president, but on Monday, Manhattan federal Judge Victor Marrero rejected that lawsuit, arguing that it was “unqualified and boundless.”

Trump swiftly appealed to the 2nd U.S. Circuit Court of Appeals, which issued a stay on the subpoena until it considers all of the arguments.

Democratic Rep. Van Drew opposes impeachment. He’ll tell you he’s on the ‘right side of history’.

More Cubans are being deported under the Trump administration 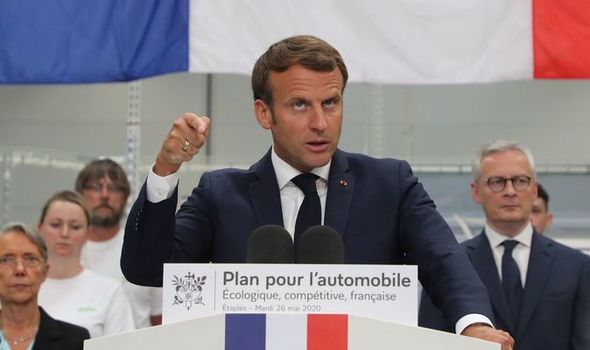 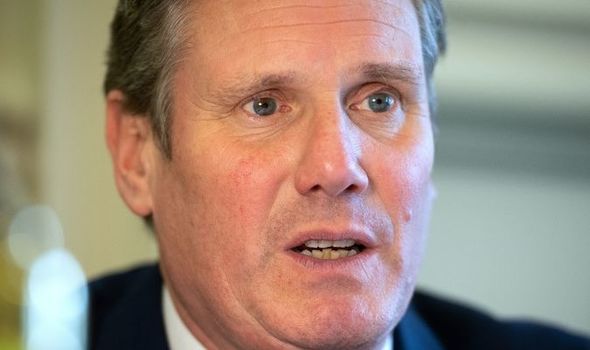 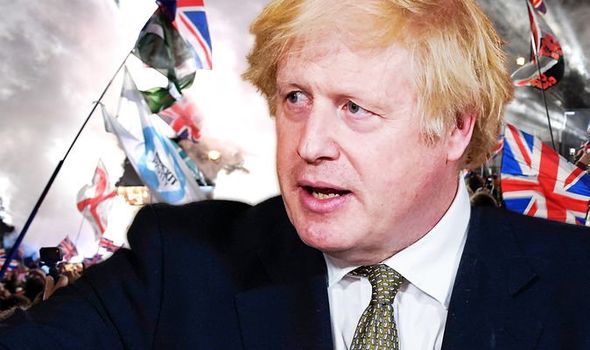