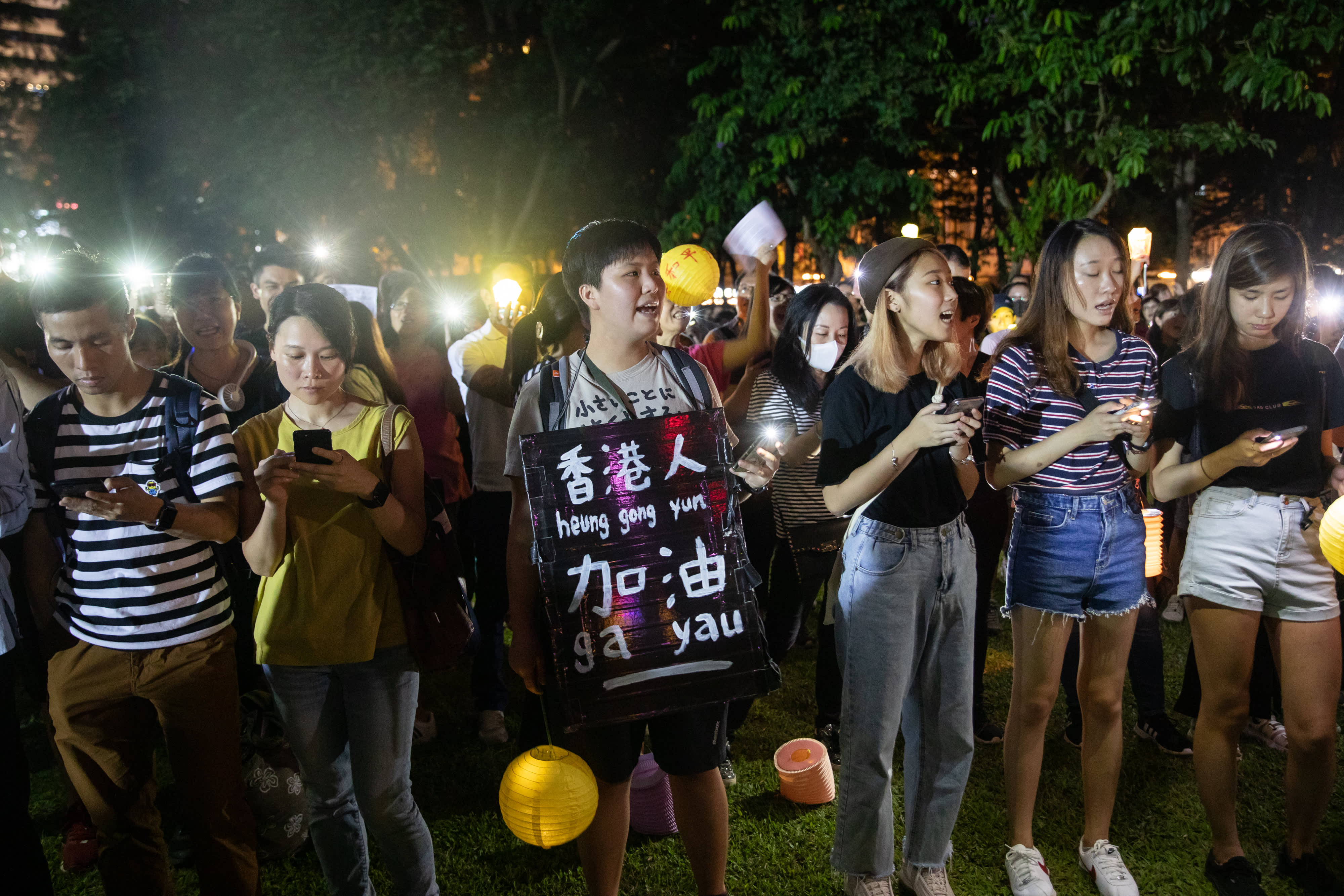 Hong Kong pro-democracy activists plan sit-ins at shopping malls and student rallies on Saturday after a night in which protesters took to the hills to form lantern-carrying human chains, the latest demonstrations in months of unrest.

They also plan to gather outside the British Consulate on Sunday to demand that China honors a Sino-British Joint Declaration that was signed in 1984, laying out the former British colony’s future after its return to China in 1997.

Protesters gathered peacefully in their hundreds across the territory on Friday, singing and chanting on the Mid-Autumn Festival, in contrast to the violence of many previous weekends when police have responded with tear gas, rubber bullets and water cannon.

The spark for the protests was a now-withdrawn extradition bill and concerns that Beijing is eroding civil liberties, but many young protesters are also angry about sky-high living costs and a lack of job prospects.

The demonstrations started in June in response to a bill that would have allowed people to be sent to mainland China for trial in Communist Party-controlled courts, but have broadened into calls for greater democracy.

Hong Kong returned to China under a “one country, two systems” formula that guarantees freedoms not enjoyed on the mainland — including a much-cherished independent legal system.

China says Hong Kong is now its internal affair. It says it is committed to the “one country, two systems” arrangement and denies meddling in Hong Kong’s affairs.

China also accuses the United States, Britain and others of fomenting the unrest.

Britain says it has a legal responsibility to ensure China abides by its obligations under the Joint Declaration. 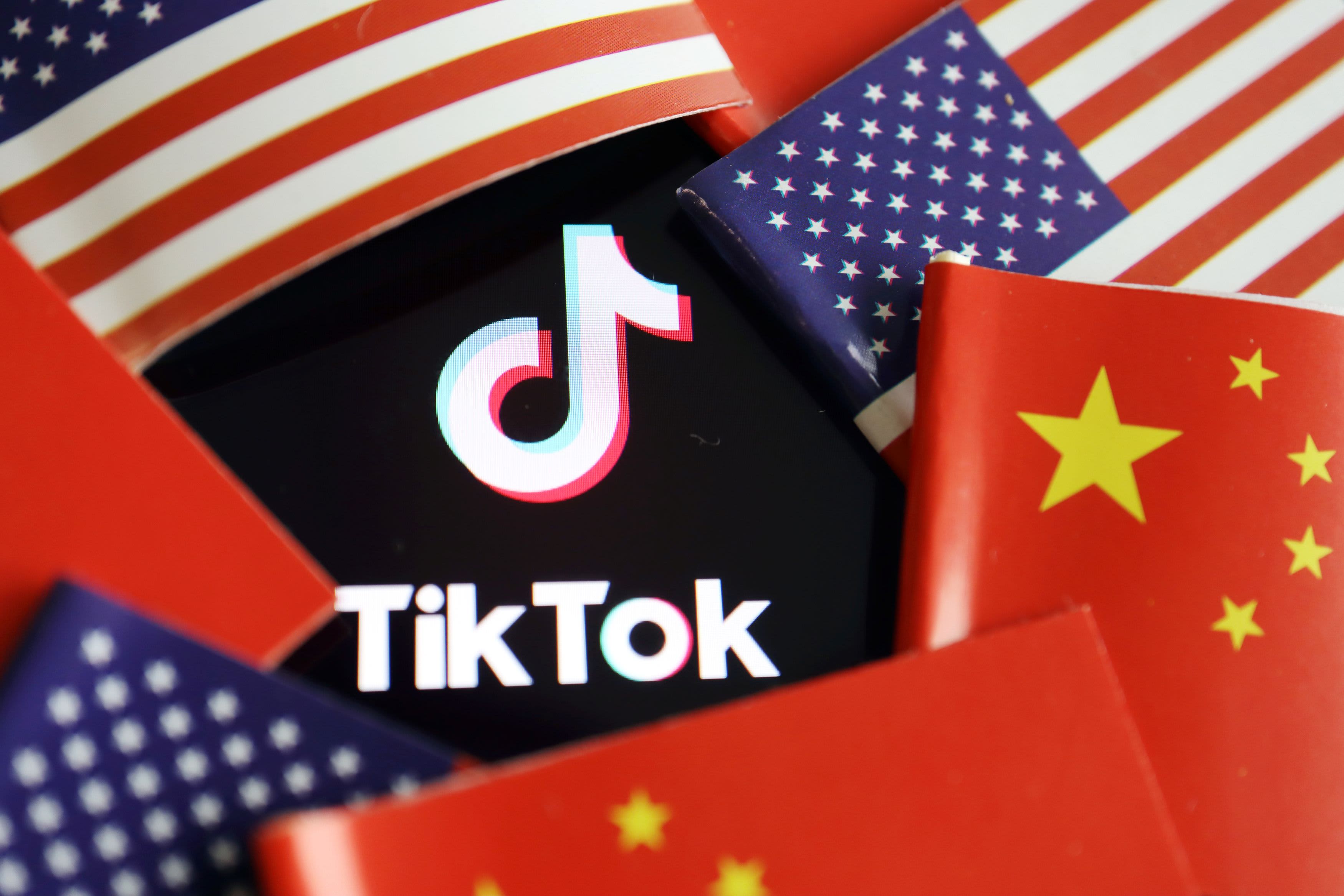 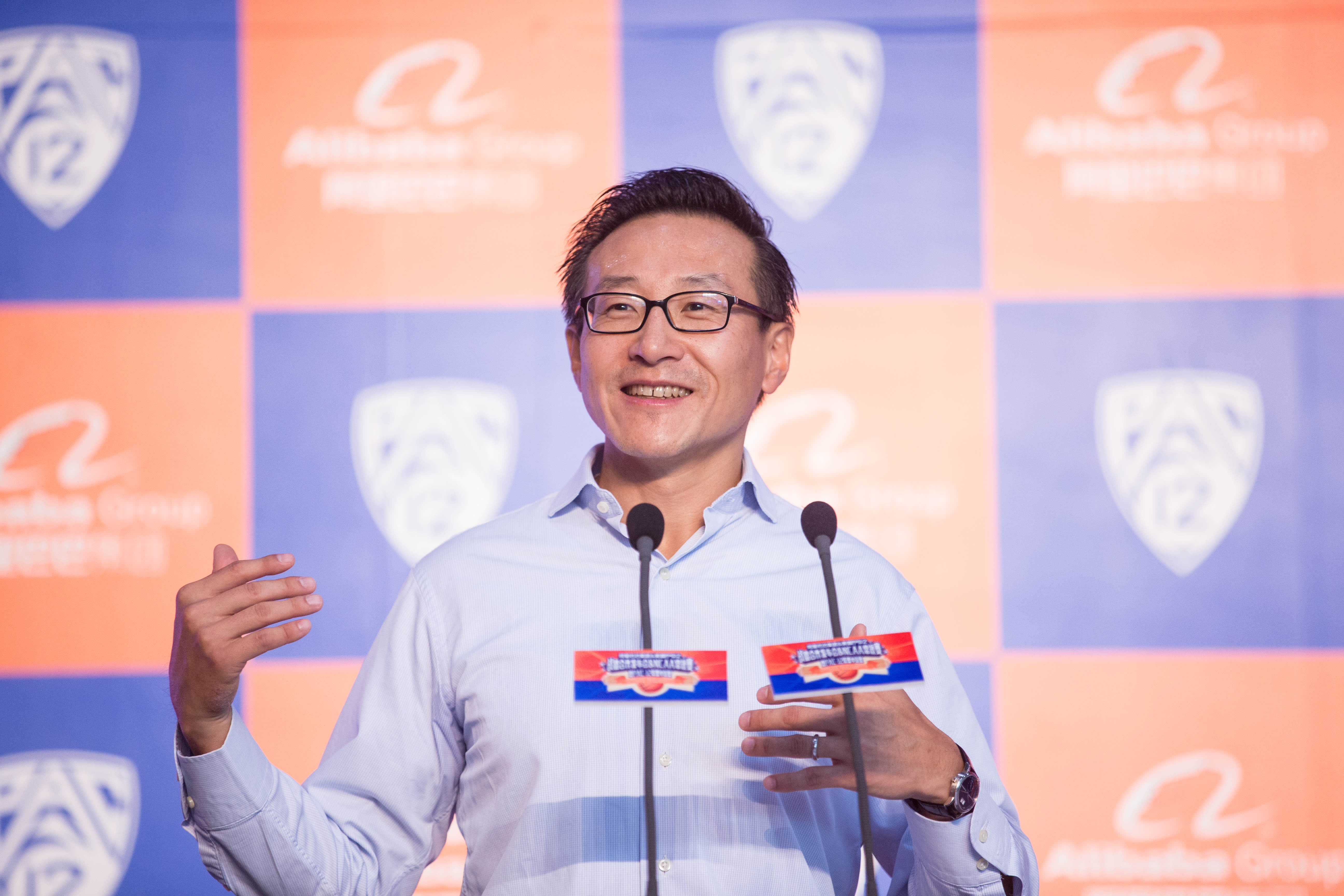