Trump also said that Kim stated he would like to start negotiations as soon as the exercises are over. The U.S. and South Korea militaries began drills this week.

“I look forward to seeing Kim Jong Un in the not too distant future,” Trump said. He called the exercises “ridiculous and” expensive in a series of Twitter posts.

Trump has repeatedly said he is not concerned about North Korea’s short-range missile tests and they wouldn’t pose an obstacle to holding talks with Kim.

“These are short-range missiles — we never discussed that,” Trump told reporters on the White House South Lawn last Thursday. “We discussed nuclear. A lot of other countries test that kind of missile.”

Trump met with Kim at the de-militarized zone between the North and South in June, the first sitting U.S. president to do so. The meeting was the first after their failed summit in Vietnam, which broke up without any kind of agreement.

Oprah Winfrey on what she learned after interviewing 37,000 people 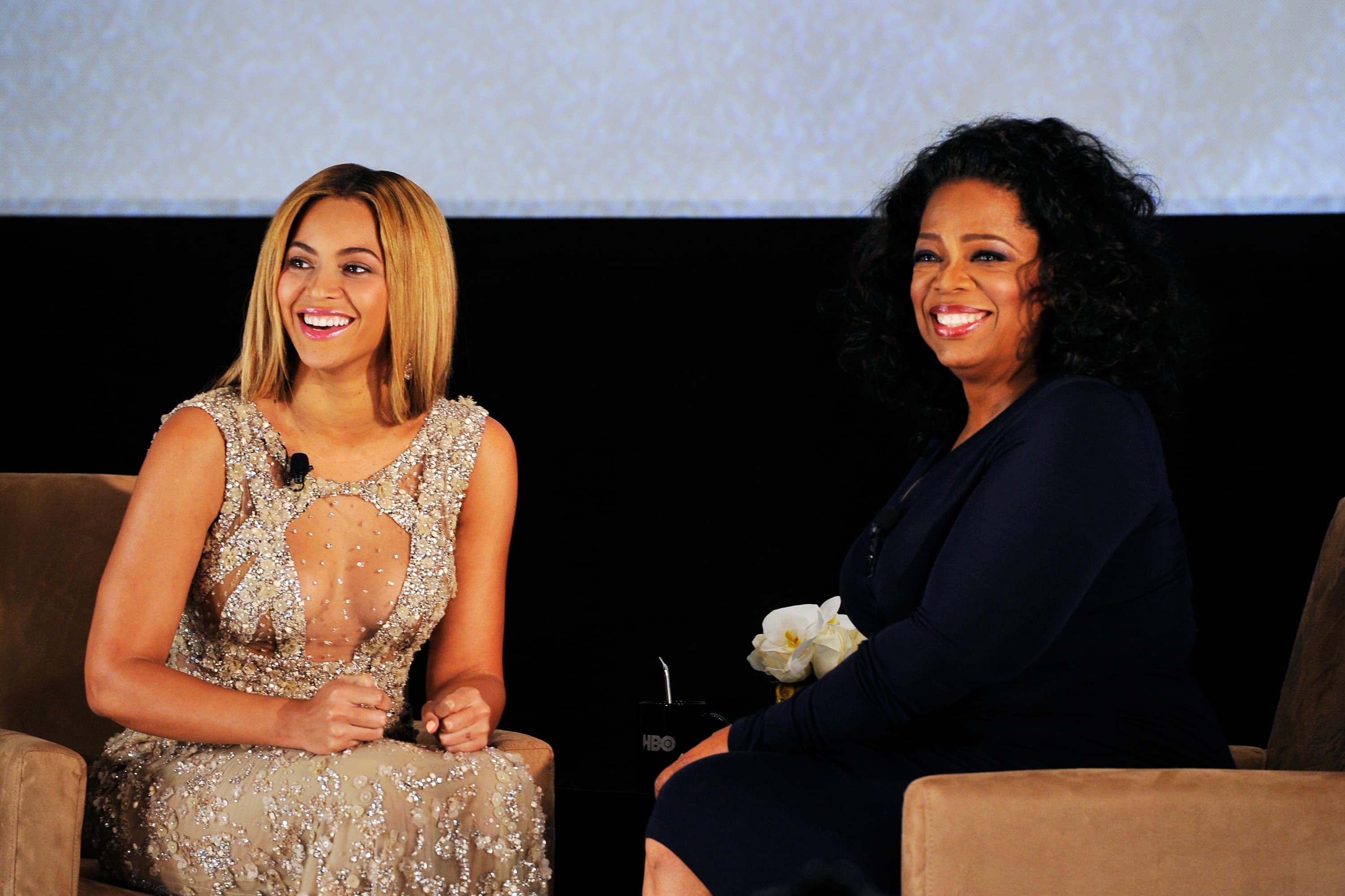 She’s talked to everyone from Michael Jackson (one of the most-watched interviews in TV history) and President Obama to inmates to average Joes struggling with everyday problems.

Winfrey has pretty much seen it all.

But there is one commonality she’s seen among all her thousands of guests, no matter their place in life or their issues: “Everyone you meet just wants to be seen and heard,” Winfrey said on Feb. 8 in Brooklyn, New York, during Oprah’s 2020 Vision: Your Life In Focus.

Winfrey said she started to see a thread among her subjects — including even presidents Barack Obama and George Bush and singer Beyonce.

“After every interview, you know what they would say? ‘Was that okay? How was that? How did I do?’ In one form or another, somebody always said that [to me],” Winfrey said.

“So I started to say, ‘Wow, that’s so interesting. Beyonce is asking me if she was okay after she just taught me how to twerk.'”

Winfrey soon realized that every issue or problem on which she did a show was at its root due to someone not being noticed.

“I can tell you, in your daily encounters, in your kitchen, in your conference rooms, in your work, in all of your relationships…that is what every person you encounter is looking to know. Did you see me? Do you hear me? And every argument is about that.”

Since realizing that, Winfrey said she has made a conscious effort to validate the people she interacts with on a daily basis. To do so, she said she has learned to be more present.

“I practice this thing called mindfulness every day, which means really just staying present in the moment,” Winfrey said.

Winfrey, 66, said in 2018 Super Soul podcast that learning how to meditate was “[o]ne of the most life-enhancing things I ever did.”

Winfrey, along with billionaire Ray Dalio and singer Lady Gaga all swear by a technique called Transcendental Meditation (TM). TM is a proprietary practice taught by certified teachers that requires sitting for 20 minutes twice a day and repeating a mantra. (Dalio attributes much of his achievements to TM, calling it “the single most important reason for whatever success I’ve had,” in a 2018 Facebook post.)

Being present is so important to Winfrey that in 2011, her last year on “The Oprah Winfrey Show,” she brought in a TM teacher for her production team to learn the technique.

Winfrey told “The Dr. Oz Show” that her staff would take two breaks during the day to meditate for 20 minutes and she told them the practice was “more important than the work you are doing.”

“[It] brings a kind of energy and an intensity of energy, an intention that we have never had before,” Winfrey said.

Michelle Obama: Why going ‘high’ when faced with a challenge is so important to her

The book that impacted Serena Williams’ life: ‘It’s about change and I’m not good with change’ 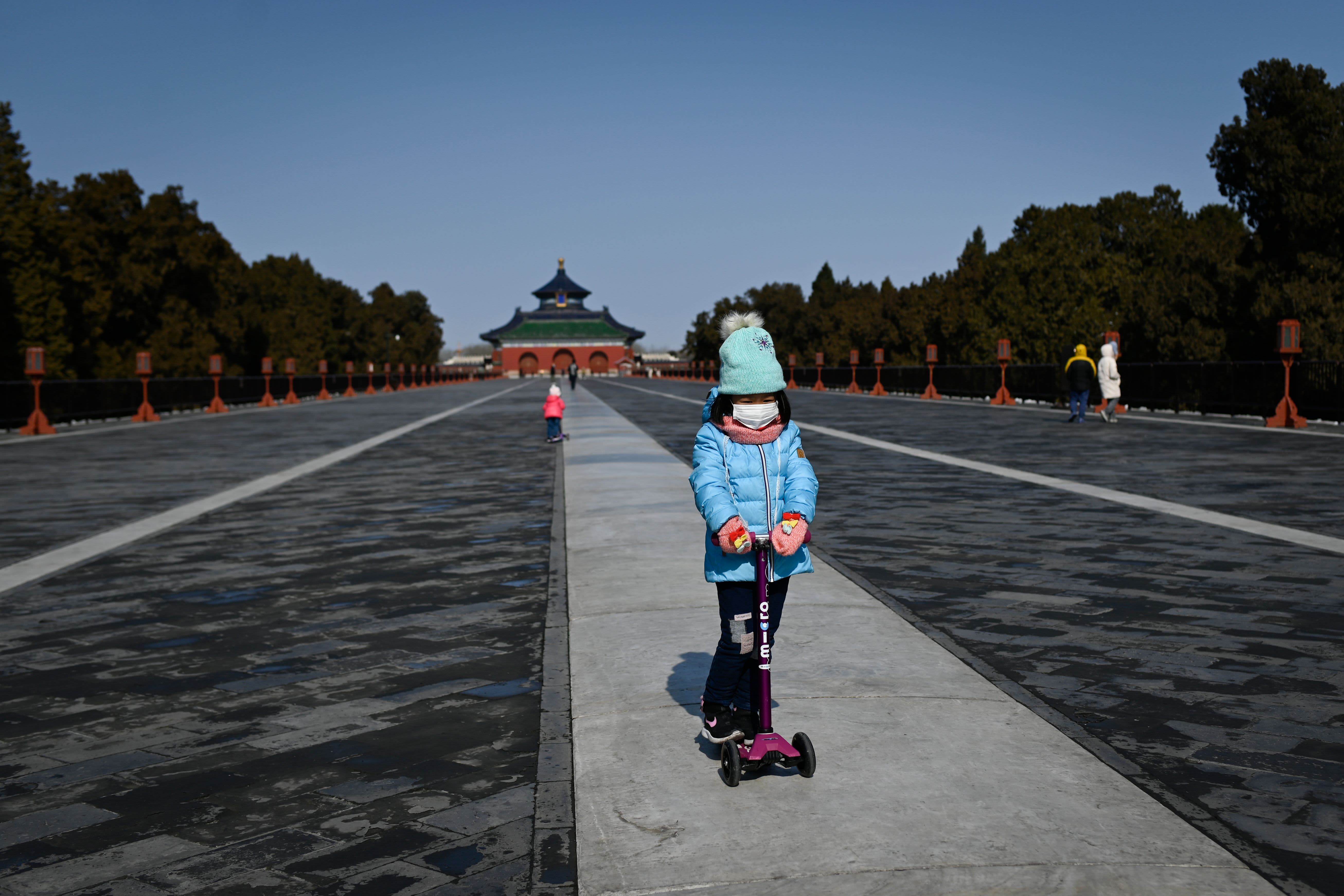 A girl wearing a face mask plays on her scooter at a park in Beijing on February 15, 2020.

This is a live blog. Please check back for updates.

All times below are in Beijing time.

China’s National Health Commission reported that there were 2,009 new confirmed cases and 142 additional deaths as of Feb. 15.

That brings the total number of cases in mainland China to 68,500, and the total deaths so far to 1,665, according the latest statistics from the commission released Sunday.

There are now 56,249 known cases of the respiratory virus in Hubei, which has killed 1,596 people in the province alone. Hubei is the center of the epidemic, and has accounted for most of the cases and deaths so far.

All times below are in Eastern time.

Toyota will resume production at three of its four primary auto plants in China on Monday. The company had initially planned to restart production on Feb.3, but was delayed because of the virus outbreak.

The Diamond Princess cruise ship that is in quarantine in Japan confirmed 67 new cases of the virus on board. The ship was put under quarantine last week in Yokohama with about 3,700 people on board.

American passengers aboard the ship will be evacuated on Sunday with chartered aircraft, according to the U.S. Embassy in Tokyo. There are 400 U.S. citizens on board and at least 40 Americans who were infected have been taken off the ship for treatment. Those who are evacuated will undergo 14 days of quarantine once they reach the U.S.

Chinese President Xi Jinping issued internal orders regarding the virus outbreak roughly two weeks before his first public statements on the epidemic, according to a newly published speech on Saturday in the Qiushi Journal, the Communist Party’s top publication.

China’s release of the speech is an apparent effort to mitigate public anger over the handling of the outbreak, and show that Xi has led the battle against the epidemic — including quarantining millions of people in Hubei, the province at the epicenter of the outbreak.

Xi gave the speech on Feb 3, about the time when the virus was becoming a national crisis.

Read CNBC’s coverage from the U.S. overnight: WHO calls on world leaders to ‘stop stigma and hate’ surrounding coronavirus outbreak 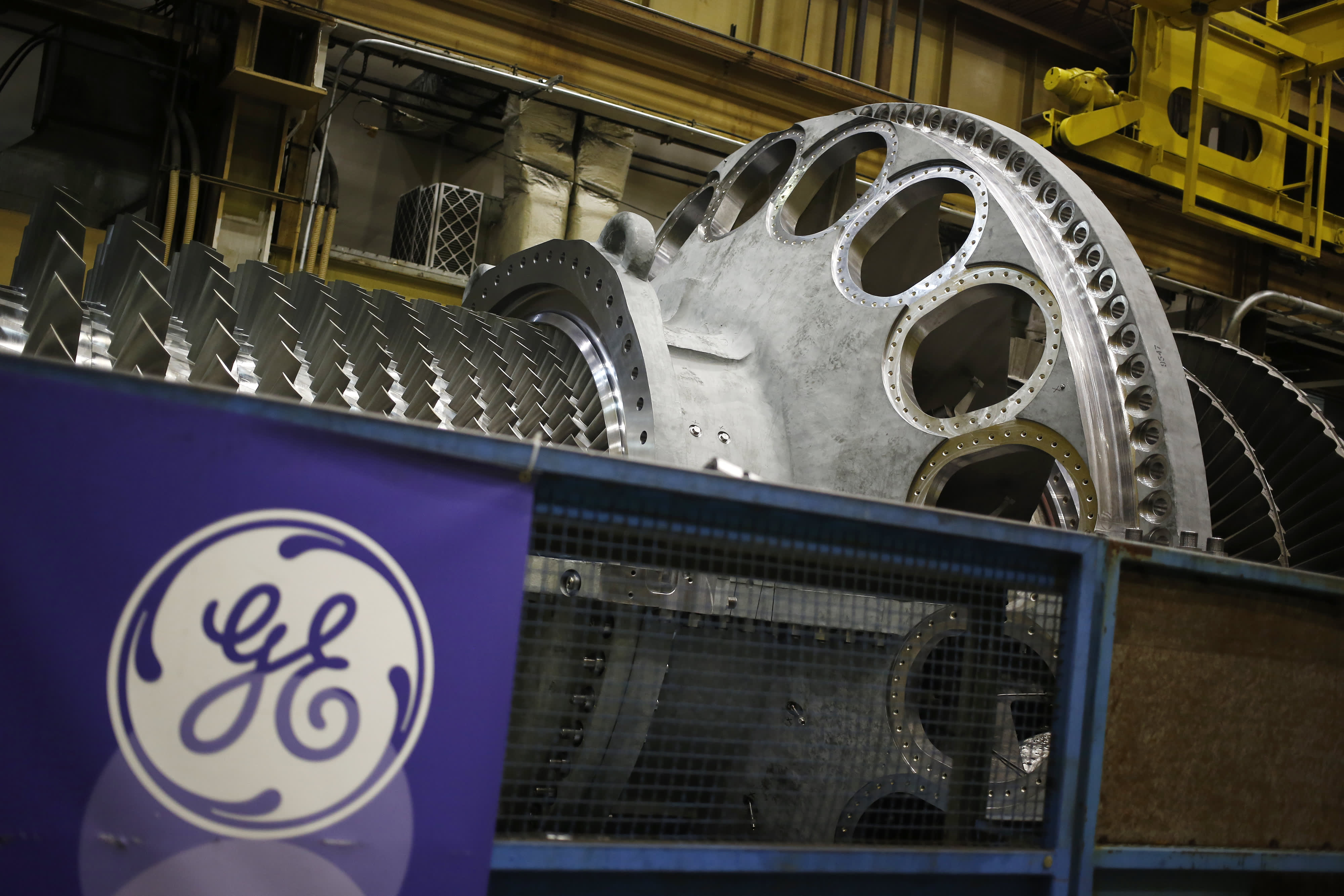 The Trump administration may stop exporting jet engines manufactured partly by General Electric to China for the country’s airliner, over fears that the Chinese could mimic the production techniques, The Wall Street Journal reported.

The White House is considering a proposal to decline a license allowing CFM International, a joint venture of GE and France’s Safran SA, to ramp up deliveries of its LEAP 1C jet engines to China, the Journal reported, citing a person familiar with the discussions.

The move could have steep impact on GE, which is fighting against the proposal, the Journal said. GE believes reverse-engineering the engines is much more difficult than some officials think, and the Chinese could have already started the process as the engines have been used in the countries for years, according to the person.

Administration officials will meet on Thursday to discuss the potential denial of the license, and cabinet officials will have a meeting on Feb.28 on this matter and other China trade policies, the Journal said.

The proposal came about a month after President Trump signed a “phase one” trade agreement with China as the world’s two biggest economies try to rein in a more than 18-month trade war.

Aviation is one of GE’s key businesses and a bright spot for the struggling conglomerate as it attempts to come back from its failure to forecast a downturn in demand for its turbines, the titanic machinery that powers natural gas and coal-fired power plants.

Tom Steyer’s wife moves to South Carolina ahead of primary