WASHINGTON — The effort on Capitol Hill to protect special counsel Robert Mueller’s job was gaining momentum Wednesday, even as GOP leadership pushed back on the need for such a bill.

In the wake of President Donald Trump’s comments this week suggesting he had not ruled out firing Mueller, two pairs of senators announced that they had merged bipartisan legislation they had introduced separately last August that seeks to protect the special counsel.

The bill would ensure that only a senior official at the Justice Department would have the authority to fire the special counsel, and that the reason would have to be provided in writing. The measure would give the special counsel 10 days to seek judicial review to determine if the dismissal “was for good cause.” It would also try to ensure that documents, materials and staff working on the investigation are preserved.

The chairman of the Senate Judiciary Committee, Sen. Chuck Grassley, R-Iowa, wants to include the bipartisan bill that would protect Mueller’s job on the agenda Thursday for a scheduled 10 a.m. committee markup, according to a Grassley spokesman. That could happen if every senator on the panel, which includes 11 Republicans and 10 Democrats, agrees to bring up the bill tomorrow. If that doesn’t happen, that move could be delayed for a week.

But even if the committee approved the bill and GOP leaders allowed it to come up for a vote in the full Senate, the likelihood that it would draw the support of 60 senators — the number needed to end debate and advance to a final vote — remained slim Wednesday afternoon.

Republicans have 51 members in the upper chamber while Democrats have 49.

Under the Justice Department regulations that set up the office of special counsel, Mueller can be fired only by Deputy Attorney General Rod Rosenstein, who is overseeing the special counsel’s investigation.

Normally, according to NBC News Justice correspondent Pete Williams, this power rests with the attorney general, but Jeff Sessions has recused himself from the Russia investigation, so it falls to Rosenstein.

The regulations say a special counsel can be fired “for misconduct, dereliction of duty, incapacity, conflict of interest, or for other good cause, including violation of departmental policies.”

There’s also a potential constitutional issue — namely that a president, as chief executive, has the authority to fire any employee in the executive branch. According to this argument, such a constitutional power would override any statute or regulation.

Are we going to WAR with Syria? Cabinet backs May's plans for ACTION against Assad 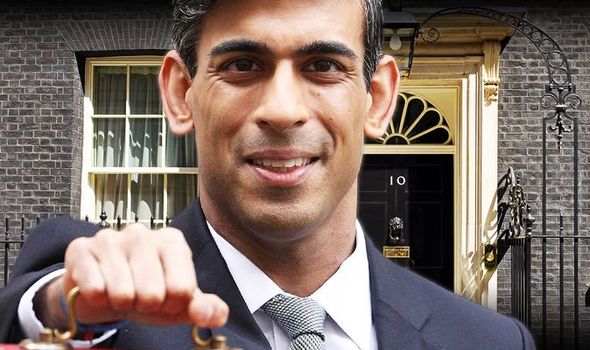 RISHI SUNAK has cancelled this year’s Budget and is instead set to announce a raft of new measures in a bid to save jobs from a second coronavirus wave this winter.

A New York state judge on Wednesday ordered Eric Trump to answer questions under oath within the next few weeks as part of the New York Attorney General’s civil fraud investigation into the Trump Organization’s business practices.

Trump, who’s been running the company since his father Donald Trump was elected president, had sought to have his deposition delayed until after the Nov. 3rd election, citing his “extreme travel schedule and related unavailability between now and the election” and the need “to avoid the use of his deposition attendance for political purposes.”

The prosecutor’s office fought the delay, noting that investigators have been trying to interview him for months and that he’d backed out of a scheduled deposition in July.

State Supreme Court Justice Arthur Engoron sided with Attorney General Letitia James’ office, ruling that neither her office “nor this court is bound by timelines of the national election.” Eric Trump could still appeal, in New York there are two courts higher than the Supreme Court.

In a statement after the ruling, Eric Trump said he would sit for the interview “as scheduled.”

“The New York Attorney General has called my father an ‘illegitimate’ president and pledged to take him down while she was running for office,” he said. “Her actions since demonstrate a continued political vendetta and attempt to interfere with the upcoming election. That said, since I previously agreed to appear for an interview, I will do so as scheduled.”

He later took to Twitter to continue to blast James and portray himself as a political victim.

“The NYAG’s targeting of my family violates every ethical rule she was elected to protect,” he wrote.

“Last month alone there were over 240 shootings in NYC, yet the NYAG’s sole focus is an anti-Trump fishing expedition that she promised during her campaign,” he said. “New York is so lost.”

“Justice and the rule of law prevailed today,” James said in a statement. “No entity or individual is allowed to dictate how or when our investigation will proceed or set the parameters of a lawful investigation. The court’s order today makes clear that no one is above the law, not even an organization or an individual with the name Trump.”

James’ sprawling civil investigation is based in part on former Trump lawyer Michael Cohen’s testimony to Congress about the Trump Organization’s business practices. It seeks to learn whether the company’s financial filings were inflated or deflated to obtain loans or reduce potential taxes. 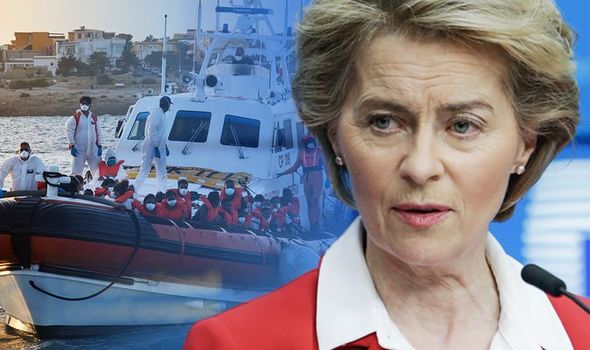