John Boehner, the former speaker of the House who reportedly once told a constituent that he was “unalterably opposed to the legalization of marijuana,” announced Wednesday that he is joining the board of a cannabis producer.

“I’m joining the board of #AcreageHoldings because my thinking on cannabis has evolved,” the Ohio Republican said in a tweet. “I’m convinced de-scheduling the drug is needed so we can do research, help our veterans, and reverse the opioid epidemic ravaging our communities.”

Acreage Holdings cultivates, processes and dispenses legal marijuana in 11 states. The corporation said Wednesday that former Massachusetts Gov. Bill Weld, the running mate of Libertarian Party presidential nominee Gary Johnson in 2016, had also been appointed to its advisory board.

“We both believe the time has come for serious consideration of a shift in federal marijuana policy,” Boehner, 68, and Weld, 72, said in a joint statement, citing the millions of veterans who “reportedly use cannabis to self-treat PTSD, chronic pain and other ailments.”

The news was hailed by the chairman of Marijuana Majority, a nonprofit that works to reform pot laws nationwide. “We need all the help we can get to change these horrible laws that are ruining people’s lives, and we especially need help from well-connected politicos,” Tom Angell said in a telephone interview.

“But on the other hand, it’s slightly infuriating that John Boehner didn’t do anything to change marijuana laws when he had the power to do so,” Angell added.

Boehner, who is widely known to have a fondness for cigarettes and red wine, served as House speaker from 2011 until his abrupt resignation as speaker and as a congressman in 2015.

The appointments come as the Trump administration has tried to crack down on marijuana decriminalization efforts across the country. Attorney General Jeff Sessions, most notably, rescinded an Obama administration policy that shielded legalized marijuana transactions from federal intervention and had enabled the pot industry to flourish. 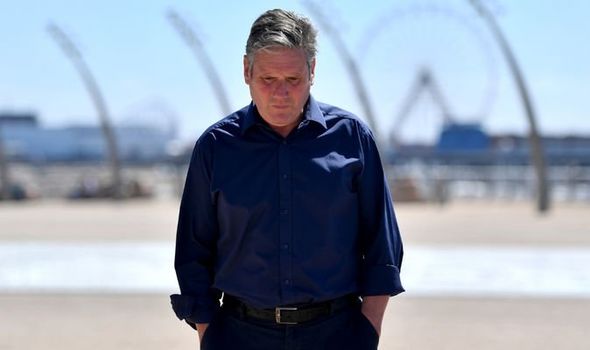 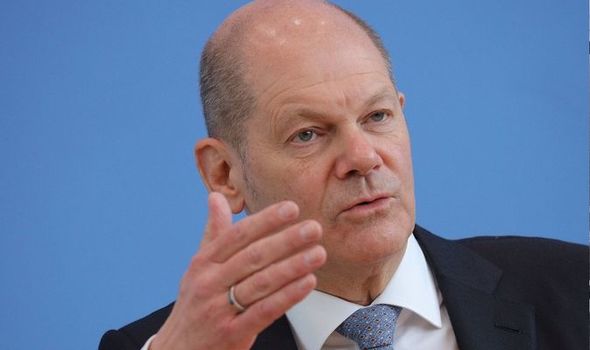