Conservatives are unhappy with how their party is addressing spending, labeling an upcoming balanced budget amendment as “insincere at best — and blatantly hypocritical at worst,” per POLITICO.

CO-GOV: The leading Republican candidate for governor has acknowledged that his campaign submitted fraudulent petitions to qualify for the ballot, which means that he must qualify via a vote at the state Republican Party assembly.

CT-5: The Hartford Courant takes a look at the race to replace Rep. Elizabeth Esty — including the recruitment of Sandy Hook activists.

MO-GOV: The AP checks in with the status of the investigation into Eric Greitens’ extramarital affair.

OH-GOV: Democratic candidates held their last debate of the primary last night, but it was overshadowed by the news of the Republican House Speaker’s impending resignation.

Trump is warning Russians to “get ready” for a U.S. strike on Syria.

The New York Times suggests that Trump is boxed into a corner on the Syrian conflict.

And the Washington Post reports that the Senate Foreign Relations committee is closing in on a vote on a new war resolution vote.

Some Republican senators are warning Trump of firing Mueller.

Pete Williams looks into the legal details of whether or not Trump can fire Mueller — and what would happen if he did.

The New York Times reports that the FBI agents who raided Michael Cohen’s office were looking for records about payments to Stephanie Clifford and Karen McDougal.

NBC Latino reports that Trump’s decision to skip a summit in Latin America is getting harsh criticism.

Scott Pruitt is still under scrutiny as the EPA probes whether his high security costs are justified.

Miss yesterday’s Senate hearing with Mark Zuckerberg? Check out NBC’s live blog to get caught up. 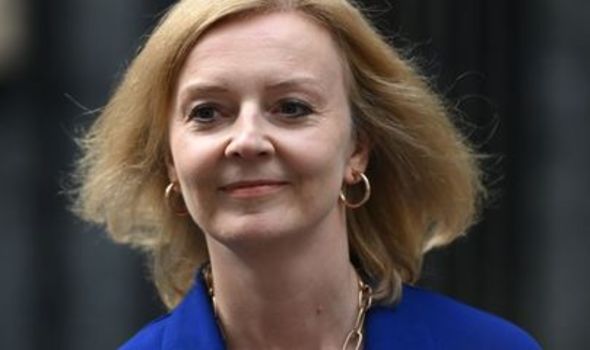 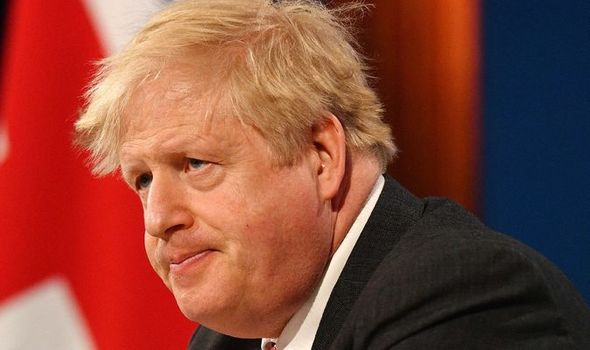 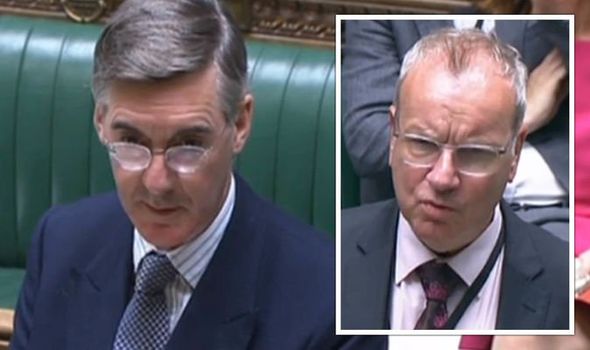