This time, it appears the president’s own aides and key State Department officials also were blindsided by Trump’s suggestion that he and Putin could possibly meet at the White House. In fact, when Trump first revealed he had suggested getting together with Putin “in the not-too-distant future” in answer to a question at a photo opportunity on March 20, his aides quickly suggested nothing was planned before the two leaders would both be attending the G-20 summit in Argentina in November.

It would also be another example of Trump ignoring his talking points, which specifically advised him in all caps, “DO NOT CONGRATULATE” Putin for his sham election victory when they spoke by phone March 20. Trump did so anyway. National Security Council staff members routinely record and listen in on such calls with foreign leaders. So they would have been aware that Trump had floated the idea of a White House meeting, although they acknowledged it only after the Kremlin revealed it on Monday.

It is not a small detail easily overlooked: A White House meeting would be Putin’s first since he met with President George W. Bush in 2005 and in 2001 before that. On that occasion, Bush said, “This is a new day in the long history of Russian-American relations, a day of progress and a day of hope.”

Such hopes of a better relationship all but evaporated during the Obama administration after Russia’s granting of asylum to NSA fugitive Edward Snowden in 2013, Moscow’s annexation of Crimea in 2014, and the shoot-down of a KLM passenger plane over eastern Ukraine by Russian-backed separatists four months later. Those developments precipitated a U.S.-led move for economic sanctions against close Putin associates.

More recently, there was the intelligence assessment that Russia meddled in the 2016 election, and less than a month ago, the accusation that the Kremlin poisoned a former Russian spy and his daughter in England. So why now reward Putin with a summit, possibly at the White House?

There is also the question of what such a meeting could hope to achieve. Former diplomats say it is a very bad idea, and apparently as off-the-cuff as the Trump’s impromptu acceptance of a summit with Kim Jong Un in May without consulting his advisers, U.S allies or China.

In some ways, the suggestion of a White House summit with Putin seems even more ill-advised, given the president’s public silence about the Kremlin’s attempted assassination of the former Russian spy and his daughter, and in light of his ambivalent comments about Moscow’s election meddling.

“You should only have a summit if it is achieving a concrete American national security objective,” said former Obama ambassador to Moscow Michael McFaul. “And you should never have a summit just to explain pleasantries, especially with someone who has President Putin’s recent record.”

McFaul added: “Traditionally, White House summits are reserved for big events when the United States and Russia are achieving positive outcomes. It is not clear that Trump and Putin are working together to achieve any outcomes, so what’s the purpose of the meeting?”

For Putin, a White House meeting would give him the legitimacy he seeks, while undercutting the coalition of almost 30 nations that British Prime Minister Theresa May has brought together to punish Russia for its alleged use of a military-grade nerve agent.

The initial reaction to Trump’s telephone diplomacy? Experts say it sends the wrong message not only to Putin, but also to the allies who had hoped they could count on America to be strong on Russia at a critical moment. 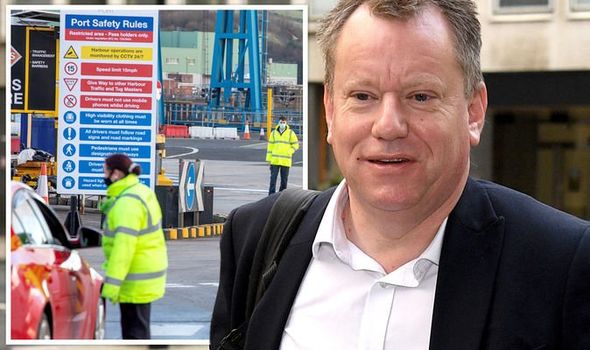 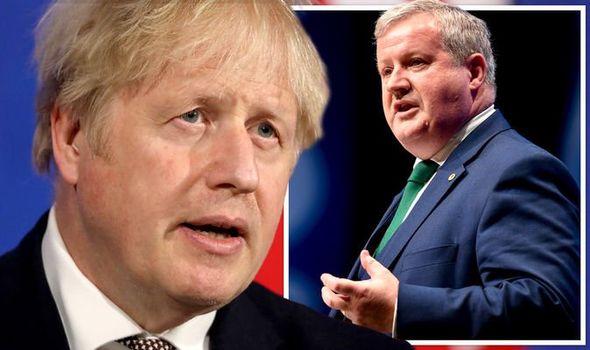