“These are families — women, children, men, too — fleeing horrific violence,” Gilman said. “They’re fleeing crime, they are not criminals.”

The march was organized by a group called Pueblo Sin Fronteras, or People Without Borders, which said in a release they are seeking refuge from violence and corruption. The group did not respond to a request for interview.

What happens when the people reach the U.S.-Mexico border?

“Almost everybody is detained at the border until at least they pass the (initial asylum) screening interview, and increasingly after,” Gilman said.

Can the migrants receive DACA status?

These big flows of people are all trying to take advantage of DACA. They want in on the act!

Trump gets this wrong. The Deferred Action for Childhood Arrivals (DACA) program is not the same as asylum, and anyone who crosses the border now is not eligible for DACA.

The Obama-era DACA program, which is the subject of a legal battle after Trump ended the program last year, allows children of undocumented immigrants, known as Dreamers, to remain in the U.S. if they were under 16 when their parents brought them to the U.S., were under 31 in June 2012, and had continuously lived here without legal status since at least June 2007. The only people who can currently use or apply for DACA are the the 700,000 young people currently enrolled thanks to a lower court order that remains in effect.

“Asylum would give you a path to legalization and lawful resident status — DACA doesn’t give you that,” Johnson added. 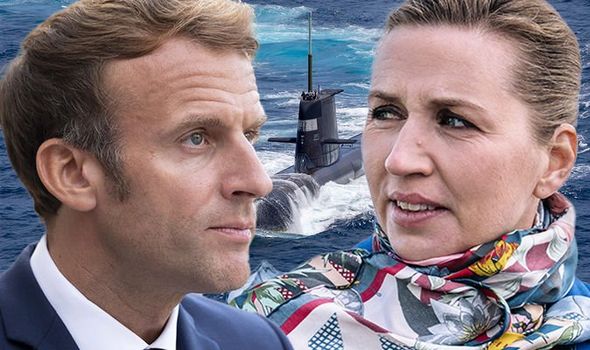