WASHINGTON — America has always had its culture wars, and they’re only intensified when news events big and small are filtered through the prism of Donald Trump. (The latest debates over the Census question on citizenship, the transgender military ban, the Laura Ingraham vs. David Hogg conflict and even the popularity of the “Roseanne” reboot are just a handful of recent reminders.)

And the continuing divide over a changing American culture shows why the wars continue to rage. In the latest NBC News/Wall Street Journal poll, 54 percent of Americans said that they are comfortable with American society becoming more diverse and tolerant of different lifestyles, gender roles, languages and other experiences, while 25 percent said that the changes make them uneasy.

But the geographic, generational and — yes — partisan differences over the changing culture also show us some of the broad outlines of the two party coalitions.

Here’s a closer look at who’s comfortable and who’s uneasy with a changing culture.

On abortion and Planned Parenthood

Another key finding in the newly-released data showed that support for abortion rights has hit a new high. Fifty-five percent of Americans now say that abortion should be legal in all or most cases, while 43 percent say that it should be illegal in all or most cases. Also hitting a new high: The popularity of Planned Parenthood, which is now rated positively by 52 percent of Americans, compared to 25 percent who rate it negatively. (That’s up from 45 percent positive/ 30 percent negative in July 2015.)

On the issue of whether abortion should be legal, there’s little daylight between whites and nonwhites (who favor legal abortion in all or most cases by a net 11 and 13 percentage points, respectively.) But when it comes to favorability for Planned Parenthood, nonwhites are significantly more positive than whites. Nearly six-in-ten (59 percent) view the organization positively, while just 13 percent view it negatively; among whites, it’s 49 percent positive, 30 percent negative.

The difference is even more stark among those with lower levels of education. Among those with a high school education or less, a majority — 54 percent — say abortion should be illegal in all or most cases, compared to 42 percent who say it should be legal all or most cases. But in the same subgroup, Planned Parenthood has a net positive rating by a big margin, with 48 percent viewing it positively and just 25 percent viewing it negatively.

“This is a reminder about the role Planned Parenthood plays in providing health care services and who those services are being directed towards,” said Republican pollster Bill McInturff, who conducted the poll along with Democratic pollster Fred Yang.

New VA pick is getting pummeled on qualifications. That could be tough to recover from

The first 36 hours for new Veterans Affairs nominee Dr. Ronny Jackson have been, well, a little bumpy. Congressional Republicans and veterans groups are being very cautious (at best) about his unexpected selection. And most of the coverage has focused on how he would be walking into a leadership position in the government’s second-largest bureaucracy without any meaningful management experience.

Controversies for incoming nominees over policy, past statements or potential conflicts can be tricky — but also surmountable for many candidates if they handle them the right way. But skepticism over inexperience can be one of the hardest questions to overcome. (Remember Harriet Miers?) We know that this president is loath to change course, but if this level of criticism keeps up, it wouldn’t be shocking to start seeing some leaks about some second thoughts from the West Wing.

Trump to Putin: ‘If you want to have an arms race we can do that, but I’ll win.’

Here’s NBC’s latest reporting on how Trump has urged aides not to tout moves to crack down on Russia, from NBC’s Carol Lee, Courtney Kube and Kristen Welker: “President Donald Trump’s national security advisers spent months trying to convince him to sign off on a plan to supply new U.S. weapons to Ukraine to aid in the country’s fight against Russian-backed separatists, according to multiple senior administration officials. Yet when the president finally authorized the major policy shift, he told his aides not to publicly tout his decision, officials said. Doing so, Trump argued, might agitate Russian President Vladimir Putin, according to the officials….

“Officials said the increasingly puzzling divide between Trump’s policy decisions and public posture on Russia stems from his continued hope for warmer relations with Putin and stubborn refusal to be seen as appeasing the media or critics who question his silence or kind words for the Russian leader.”

More: “Behind the scenes, however, Trump has recently taken a sharper tone on Putin, administration officials said, but the shift seems more a reaction to the Russian leader challenging the president’s strength than a new belief that he’s an adversary. Putin’s claim earlier this month that Russia has new nuclear-capable weapons that could hit the U.S., a threat he underscored with video simulating an attack, “really got under the president’s skin,” one official said… Two officials said Trump told Putin during a phone call last week after Putin’s re-election: ‘If you want to have an arms race we can do that, but I’ll win.’”

Russia test-fires another missile after expelling dozens of U.S. diplomats

Of course, these Trump-Putin revelations come as Russia claims that it has test-fired a missile of the type that Putin bragged about (when he “got under the president’s skin.”) … *And* as Russia is retaliating for the expulsion of 60 of its diplomats from the United States by expelling 60 American diplomats from its own country. … *And* as POLITICO is reporting that Russian ambassador to the United States Anatoly Antonov has been pleading with Sen. Orrin Hatch for help securing meetings with U.S. lawmakers and officials who have refused or ignored his requests.

On the TODAY show, Antonov said of the current tensions: “It depends upon us to decide whether we are in Cold War or not. But … I don’t remember such [a] bad shape of our relations.”

Earlier this month, we noticed that some noteworthy members of Republican leadership were joining the call for Attorney General Jeff Sessions to appoint a special counsel to look at allegations of political bias in the FBI. Yesterday, we got our answer from Sessions: No dice. (although he does say that the U.S. attorney in Utah is also probing the issue, in addition to the DOJ inspector general.)

Here’s more from NBC’s Pete Williams: “Appointing a special counsel, Sessions said Thursday, is “by design, reserved for use in only the most extraordinary circumstances.” He noted that since the special counsel rules were established in 1999, they’ve been invoked only twice. In the meantime, Sessions said, the Justice Department ‘has successfully investigated and prosecuted many high-profile, resource-intensive matters.’” 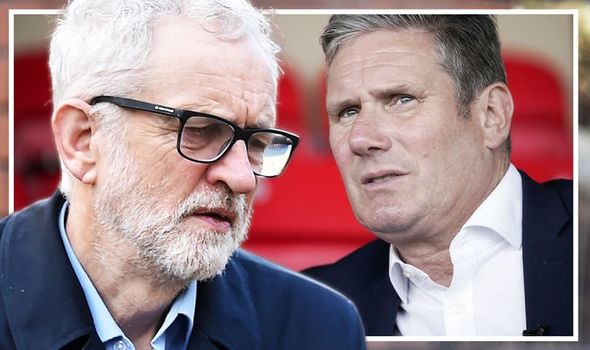 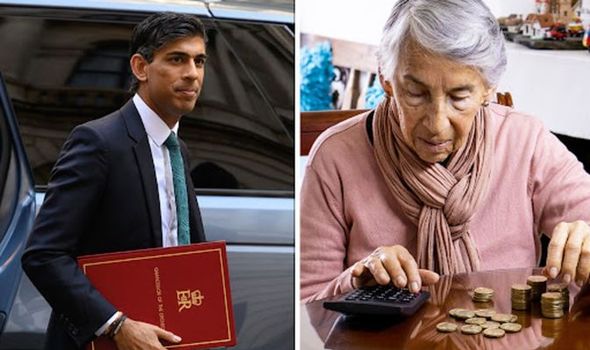