Republican Rep. Thomas Massie came out Sunday against legislation bolstering background checks for gun purchases, saying that such measures would amount to “trying to put lipstick on a pig” and create “false senses of security.”

“I wish that background checks stopped criminals or stopped school shootings, but they don’t,” the Kentucky lawmaker told NBC News’ “Meet The Press.”

Massie was reacting to a revived proposal by Sen. Pat Toomey, R-Pa., and Sen. Joe Manchin, D-W.Va., to expand presale checks for firearms purchases online and at gun shows. The measure was first introduced after the Sandy Hook Elementary School shooting in 2012 in Connecticut, and the Senate has rejected it twice.

“You could put all the information you want in it, but the [Sandy Hook] shooter in Connecticut who stole his mother’s firearms and shot her before he committed the crime … isn’t going to be stopped by a background check,” said Massie. He added, “and in ten years, we’re still going to have school shootings unless you propose real legislation, like President Trump has proposed, that would allow teachers to be armed.”

The issue of background checks and other gun legsilation has roared to life in the wake of the Feb. 14 shooting at Marjory Stoneman Douglas High School in Parkland, Fla., that killed 17 people.

“We are drawing up strong legislation right now having to do with background checks, mental illness,” Trump said. “I think you will have tremendous support. It’s time. It’s time.”

Trump’s early ideas in the wake of the Parkland shooting were met with mixed reactions from his party. His talk of allowing teachers to carry concealed weapons into classrooms was rejected by at least one Republican, Florida Sen. Marco Rubio. House Speaker Paul Ryan, R-Wis., and Senate Majority Leader Mitch McConnell, R-Ky., both spoke to Trump on Friday. Their offices have not spoken publicly on the conversations or legislative strategy.

The Senate also could consider a bill from Senate Majority Whip John Cornyn, R-Texas, and Sen. Chris Murphy, D-Conn., to strengthen FBI background checks — a response to a shooting last November in which a gunman killed more than two dozen people at a Texas church.

That bill would penalize federal agencies that don’t properly report required records and reward states that comply by providing them with federal grant preferences. It was drafted after the Air Force acknowledged it failed to report the Texas gunman’s domestic violence conviction to the National Criminal Information Center database.

On Sunday, Massie described the current background check system as “flawed” and “biased against minorities.”

“Three million people, law-abiding citizens, [have been] denied a purchase since this has been put in place,” Massie said. “But only about one in a thousand are prosecuted for trying to ‘buy a gun illegally.’

“The reality is, most of those three million, 99.9 percent of them are actually law-abiding citizens who were denied a purchase because the background check system is flawed. It doesn’t have the right information in there. It’s got false information … If you can get the information from the ATF, you would find that out.” 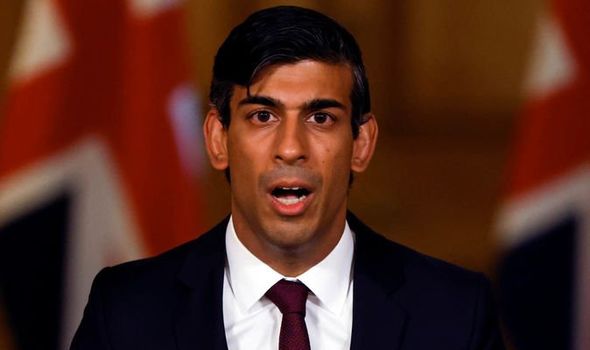 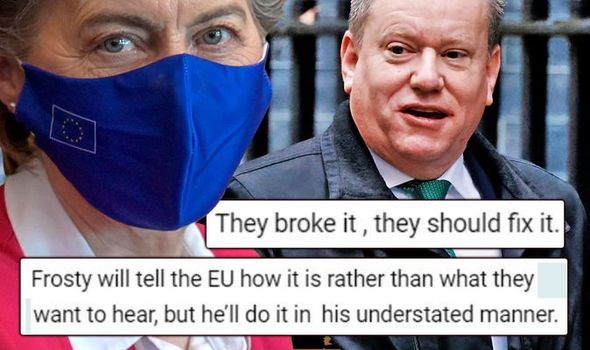 'Enough is enough!' Britain urged to get tough with EU over City of London plot 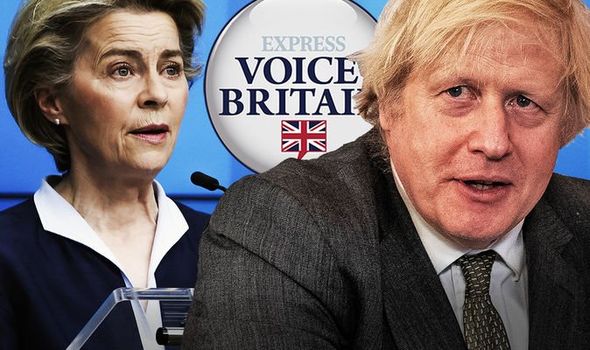 BRITAIN should get tough with the European Union after it emerged Brussels was plotting to crack down on City of London, according to a new poll.

Trump CPAC speech: Former president says he may run again in 2024 | US News