Maybe Californians would better appreciate the work of U.S. Immigration and Customs Enforcement officers if they no longer operated in the Golden State.

That seemed to be President Donald Trump’s message Thursday during a White House meeting.

Trump said if he followed through with the threat, the state “would have a crime nest like you’ve never seen in California.

“All I’d have to do is say, ‘ICE and Border Patrol, let California learn,'” the president said.

“Frankly, it’s a disgrace, the sanctuary city situation, the protection of these horrible criminals in California and other places,” Trump said.

“If we ever pulled our ICE out and we ever said, ‘Hey, let California learn and let them figure it out for themselves,’ in two months, they’d be begging for us to come back. They would be begging,” he added.

Since Trump took office in January 2017, his administration has ratcheted up enforcement of immigration laws — clashing with the liberal policies of California.

“Diverting resources in an effort to punish California and score political points is an abhorrent abuse of power, not to mention a terrible misuse of scarce resources,” the letter read in part.

“We don’t conduct raids,” Homan said during an interview with Fox News. “We conduct targeted enforcement operations. We don’t go into neighborhoods, knocking on a bunch of doors, looking for people that are different than us.”

Trump did not elaborate on his remarks, but his comments made the rounds on social media. Opinion was divided.

Feinstein tweeted: “The president’s obsession with California is growing more outrageous by the day. His attacks are not only mean-spirited, they’re patently false.” 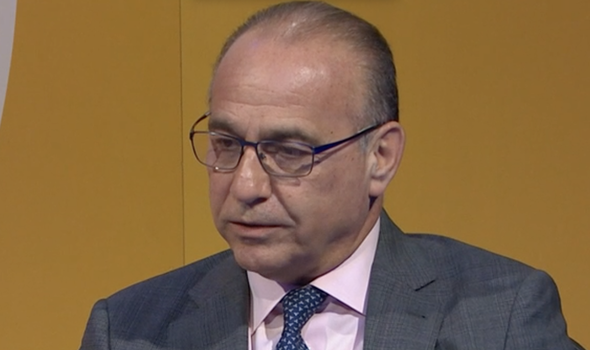 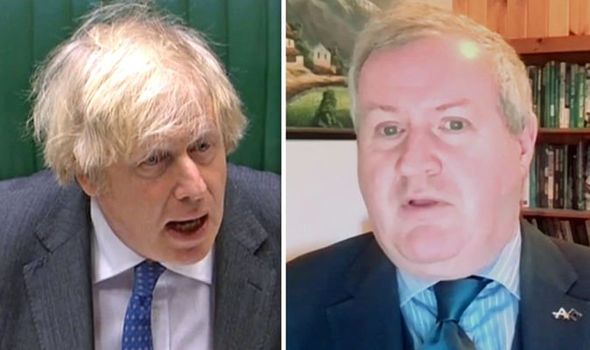 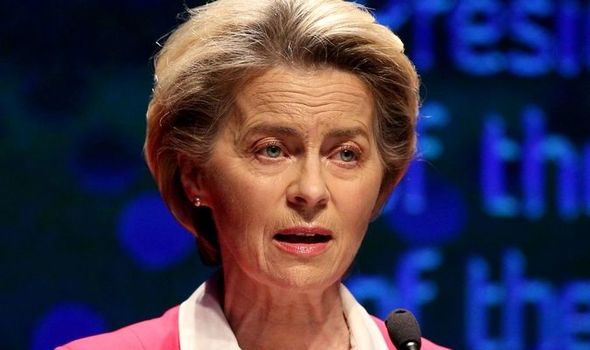