Both men are accused of nine counts of bank fraud and conspiracy to commit bank fraud.

The new indictment was returned by a federal grand jury in Alexandria, Va. It leaves open the possibility that Manafort or Gates could face additional state charges of filing false tax returns.

The additional charges involve much of the same conduct Manafort and Gates were charged with last year in an indictment in Washington. Thursday’s filing also increases the amount of money Manafort is accused of laundering through offshore accounts to $30 million.

The new indictment comes a week after Mueller filed charges against 13 Russians, accusing them of a vast conspiracy to undermine the U.S. presidential election.

The charges against Manafort and Gates don’t relate to any allegations of misconduct related to Trump’s campaign. They are accused of directing a covert Washington lobbying campaign on behalf of pro-Russian Ukrainian interests.

Manafort and Gates pleaded not guilty after they were initially charged last October. 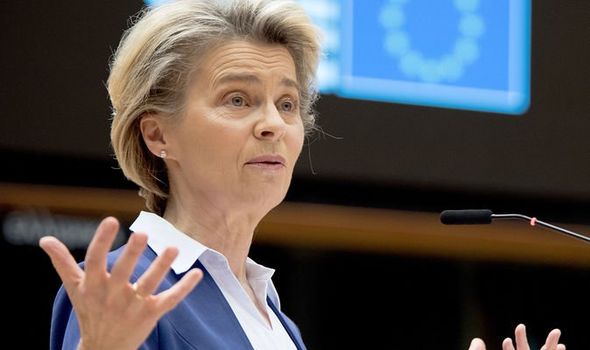 CONSERVATIVE MPs have lashed out at the EU’s demands the UK handover its vaccine supply, with backbenchers saying there are countries in far greater need of help.

'What are you complaining about?!' Adam Boulton rips apart Desmond Swayne MP 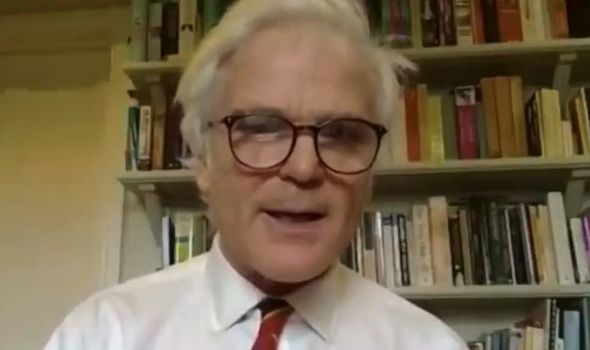 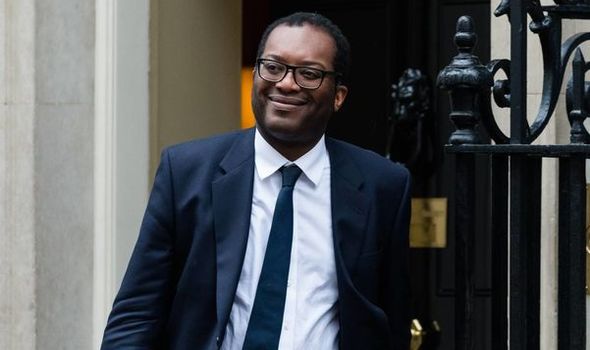 A LACK of evidence behind vaccine mixing means the UK is conducting a ‘real-time experiment’ which could be dangerous for those taking part, a scientist warned

'What are you complaining about?!' Adam Boulton rips apart Desmond Swayne MP

Biden wants to strengthen Medicaid, but Trump left major hurdles for him