Rep. Zeldin bill would revoke US citizenship of MS-13, other gang members 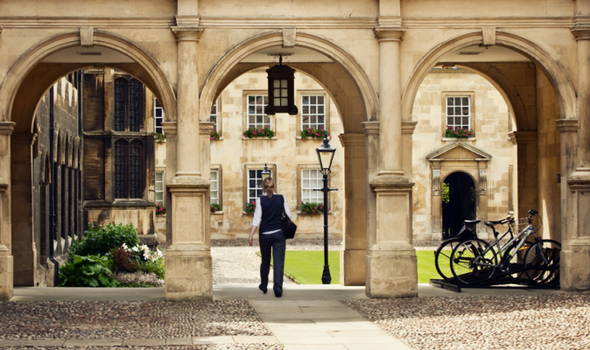 A FREE speech row has erupted after an academic claimed the vice-chancellor at Cambridge University is withholding his views in an opinion piece.

Boris Johnson: Let's be sensible, the delay will save lives 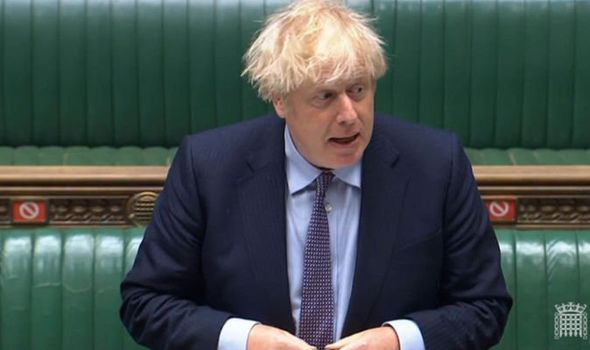 THOUSANDS of lives may be saved by Boris Johnson’s four-week delay in ending Covid curbs.

WASHINGTON — Progressive Democrats working on a bipartisan infrastructure deal hardened their position on the legislation after tense talks Monday.

Sen. Bernie Sanders, I-Vt., a member of the Senate Democrats leadership team, came out against a bipartisan agreement Monday night after meeting with a bipartisan group of 10 senators.

“I wouldn’t vote for it,” Sanders told reporters. “The bottom line is, there are a lot of needs facing this country. Now is the time to address those needs, and it has to be paid for in a progressive way, given the fact that we have massive income and wealth inequality in America.”

Last week, the so-called G10 group of five Democrats and five Republicans said they had reached a tentative infrastructure deal, but skepticism from Republicans and impatience from Democrats left its prospects uncertain as lawmakers departed for the weekend.

Democratic Sens. Ed Markey of Massachusetts and Jeff Merkley of Oregon have demanded that any deal must include action on climate change. The senators plan to hold a news conference Tuesday to call on lawmakers to include substantive climate action in the infrastructure proposal, such as investments to reduce emissions.

Some Democrats have tried to pressure their leadership to abandon bipartisan talks and instead push through a partisan bill, but there’s no guarantee that there are 50 Democratic votes for that tactic, either. And with each Democratic vote appearing to be in jeopardy, another Republican would need to vote in favor.

That means the bipartisan group will need to secure more than 10 Republicans to get its proposal across the finish line. Many in the Republican conference are still bitter over negotiations between President Joe Biden and their chief negotiator, Sen. Shelley Moore Capito, R-W.Va., breaking down earlier this month.

The group of lawmakers huddled Monday night to flesh out details of their plan. But leaving the half-hour meeting, senators were sending mixed signals to reporters staked out.

“There are still conversations on the pay-fors,” Sen. Jon Tester, D-Mont., said. “There is no agreement.”

The lawmakers didn’t seem to be on the same page about whether a gas tax would help pay for the infrastructure proposal. Republicans said it was part of the plan, while Democrats said it wasn’t. The White House opposes the idea, saying it would lead to tax increases on the middle class.

However, several senators said they plan to release their proposal with details this week — an ambitious goal for a group that seems to have disagreements on key issues. Both sides plan to present the plan during their respective lunches tomorrow afternoon, Sen. Mitt Romney, R-Utah, said.

EU-China investment deal still possible but not before 2023: Analyst

Boris Johnson: Let's be sensible, the delay will save lives

Belarus could be Russia’s ‘weapon’ against NATO: Lithuania president