BORIS Johnson betrayed his own Brexit campaign by calling it “a mess” in a private meeting with senior German officials, European Union sources have claimed.

A Supreme Court ruling allowing the government to put a federal prisoner to death—reversing an order by a lower court that that had put the execution on hold—came down on Friday night. Within hours of the 6-3 opinion, Dustin Higgs, 48, was given a lethal injection and pronounced dead.

The majority position, which gave the go-ahead for use of the death penalty, did not sit well with Justice Sonia Sotomayor.

In a fierce dissent, she noted that, after 17 years without a single federal execution, the government had executed twelve people since July. She then listed each one of them by name. “Today Dustin Higgs will become the thirteenth,” she wrote.

What Sotomayor called an “unprecedented rush of federal executions” meant that the federal government “will have executed more than three times as many people in the last six months than it had in the previous six decades.”

Sotomayor was blunt in her assessment of the majority opinion: “This is not justice.”

In 2001, a federal court in Maryland sentenced Higgs to death for his role in the kidnapping and killing of three women. Because Maryland outlawed the death penalty in 2013, the government sought to have him put to death in Indiana, where he was incarcerated. After a district court denied the government’s request, the government took its case to the Court of Appeals for the 4th Circuit. The Court of Appeals scheduled oral arguments for January 27, 2021. Not wanting to wait that long, the government asked the Supreme Court to reverse the lower court order—without any normal briefings or arguments. The high court’s majority opinion allowed them to do so.

In her dissent, Sotomayor was troubled by the fact that the government bypassed the Court of Appeals, as well as the uncertainty around the use of new lethal injection cocktails.

Citing the record number of executions under the Trump presidency, Sotomayor decried what she referred to as “this expedited spree of executions.”

“This Court has consistently rejected inmates’ credible claims for relief. This court has even intervened to lift stays of execution that lower courts put in place, thereby ensuring that these prisoner challenges would never receive a meaningful airing,” she wrote. “The Court made these weighty decisions in response to emergency applications, with little opportunity for proper briefing and consideration, often in just a few short days or even hours.”

Of Puerto Rican descent, Sotomayor, 66, was appointed to the Supreme Court in 2009 by President Obama. During the last several years, she has emerged as a sharp critic of actions by the Trump administration – as well as of decisions by her colleagues. She has warned her fellow justices about appearing to grant special favors for the Trump administration, and she has issued impassioned dissents in cases involving everything from DACA to Covid-19 relief.

In an institution known for extreme reserve, Sotomayor’s opinions are at times remarkable for their frankness. Her roll call of names of people put to death by the government can be viewed as reminiscent of the “say their name” campaigns often invoked in police brutality cases. Likewise, her criticism of the Court’s “breakneck timetable of executions” might be seen as a rebuke of those justices who consider themselves pro-life.

“There can be no justice on the fly in matters of life and death,” Sotomayor wrote, citing what she saw as inadequate scrutiny given to the cases of the 13 people the Trump administration executed. “Those whom the government executes during this endeavor deserved more from this Court.”

President-elect Joe Biden opposes the federal death penalty, while a 2020 Gallup poll found that American support for the death penalty is lower than at any point in nearly five decades.

Raul A. Reyes, a lawyer, is a member of the USA Today Board of Contributors. He has written for The New York Times, the Los Angeles Times, The Christian Science Monitor, Texas Monthly and the Huffington Post. 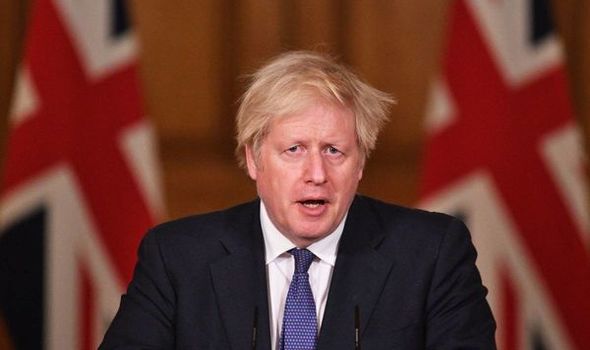 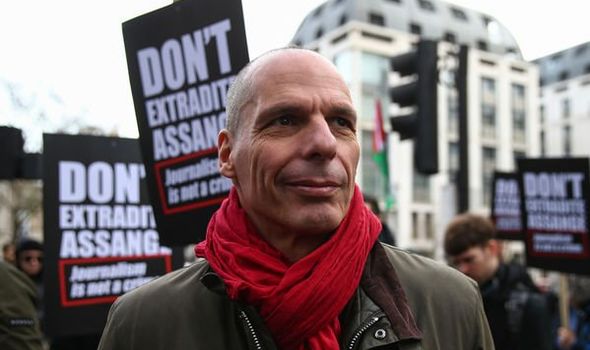