The investigation into Russian involvement in the 2016 presidential election continues – with Special Counsel Robert Mueller at its helm.

Mueller, 73, took over the federal government’s probe into alleged collusion between President Trump’s campaign and Russian officials in May 2017. Already, his investigation has led to charges for four U.S. citizens and indictments against more than a dozen Russian nationals.

Trump expressed willingness to testify under oath as part of Mueller’s investigations and has repeatedly denied any “collusion” with Russians.

Why is Mueller overseeing the Russia investigation?

Special Counsel Robert Mueller departs after a closed-door meeting with members of the Senate Judiciary Committee about Russian meddling in the election.

The Department of Justice announced the appointment of Mueller to oversee the federal investigation into Russia’s alleged meddling in the 2016 election in May 2017.

The appointment came after a growing cry – mostly from Democrats – mounted for someone outside the Justice Department to handle the probe. Attorney General Jeff Sessions had already recused himself from the investigation.

Mueller led the FBI through the Sept. 11 terrorist attacks and served under presidential administrations of both parties.

For the probe into the 2016 election, Mueller has the authority to prosecute any crimes uncovered during this investigation, and he was given wide authority to investigate whether Trump or his associates colluded with the Kremlin to win the White House.

Has anyone been charged?

In leading the probe, Mueller took over an ongoing investigation into Paul Manafort’s financial dealings in Ukraine.

Manafort, Trump’s former campaign chairman, and Richard Gates were indicted on Oct. 27, 2017 on 12 counts, including: conspiracy against the U.S., conspiracy to launder money, false statements and multiple counts of failure to file reports of foreign bank and financial accounts, a spokesperson for the Special Counsel’s Office told Fox News.

Michael Flynn, the administration’s short-lived national security adviser, was charged in December for lying to the FBI about certain conversations he had with a Russian ambassador. He pleaded guilty.

Additionally, George Papadopoulos pleaded guilty in 2017 to one count of making false statements to investigating FBI agents, according to court documents. Papadopoulos was a foreign policy adviser for Trump’s campaign.

Three Russian entities and 13 Russian nationals were indicted by a federal grand jury on Feb. 16 for allegedly interfering in the election. Mueller’s case alleges those involved had a sophisticated plot to wage “information warfare” on the U.S.

However, the Justice Department said the actions did not have an impact on the outcome of the election. Deputy Attorney Gen. Rod Rosenstein said, “There is no allegation in this indictment that any American was a knowing participant in this illegal activity.”

What is the controversy with Mueller’s staff?

The Trump administration heavily criticized Mueller’s investigation as several of his attorneys on staff donated to Democratic campaigns, including to Trump’s 2016 rival, Hillary Clinton.

Additionally, two FBI officials – Peter Strzok and Lisa Page – are under fire for the anti-Trump text messages they exchanged during the election. Strzok was part of Mueller’s team but was removed from the probe after the text messages were revealed.

What has Trump said about Mueller’s investigation?

Trump has oftentimes dismissed the allegations that he colluded with Russia during his presidential election. He said he is “looking forward” to being questioned eventually under oath by Mueller.

“I just hope the final determination is a truly honest one…”

“I just hope the final determination is a truly honest one, which is what the millions of people who gave us our big win in November deserve and what all Americans who want a better future want and deserve,” Trump said at a rally in West Virginia last year.

The president also warned Mueller to stay within certain boundaries as he investigates.

Trump and Mueller have sent messages “back and forth,” according to Trump’s outside counsel. A spokesman for Mueller told Fox News that the messages have been “very professional.”

Fox News’ Madeline Farber and The Associated Press contributed to this report. 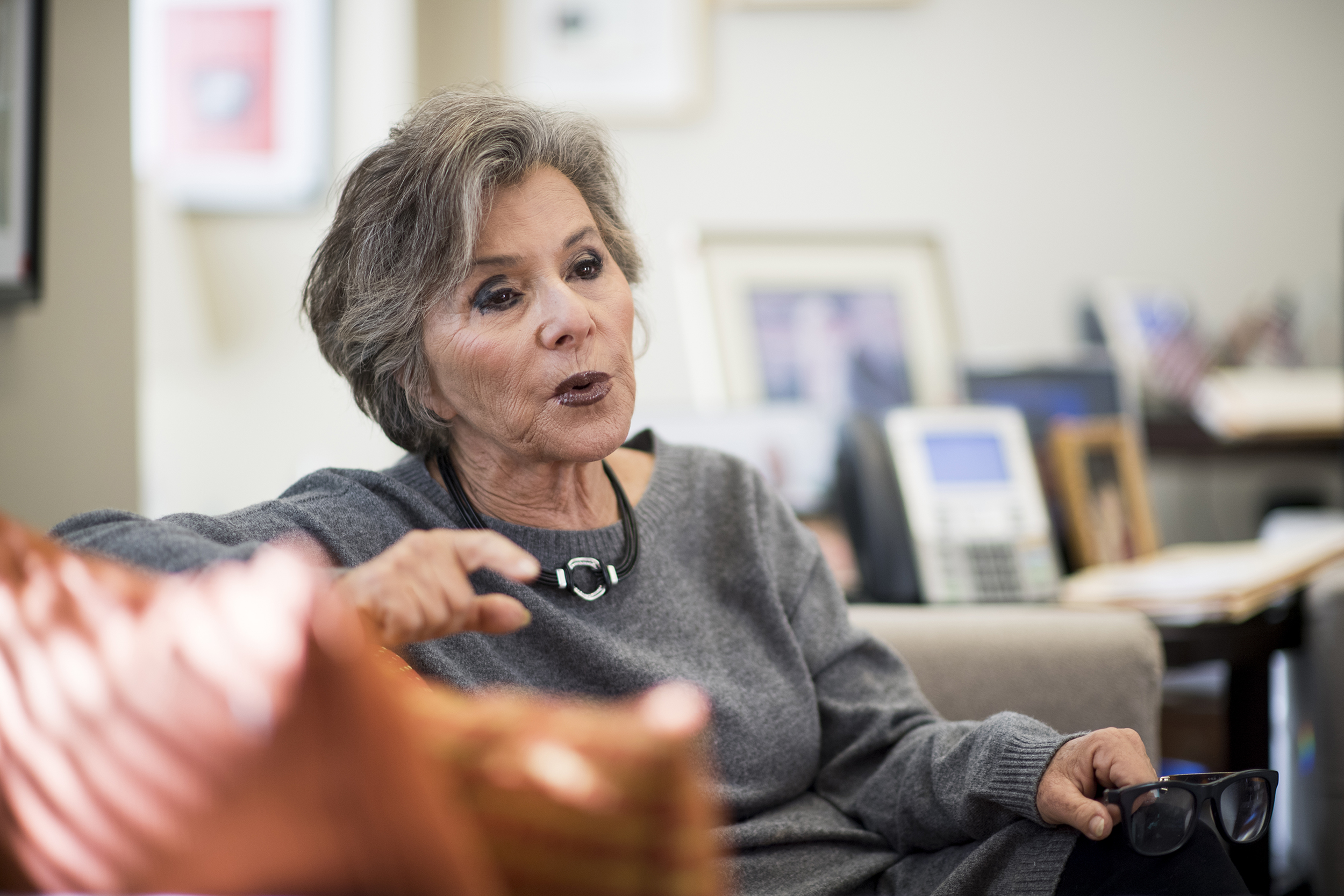 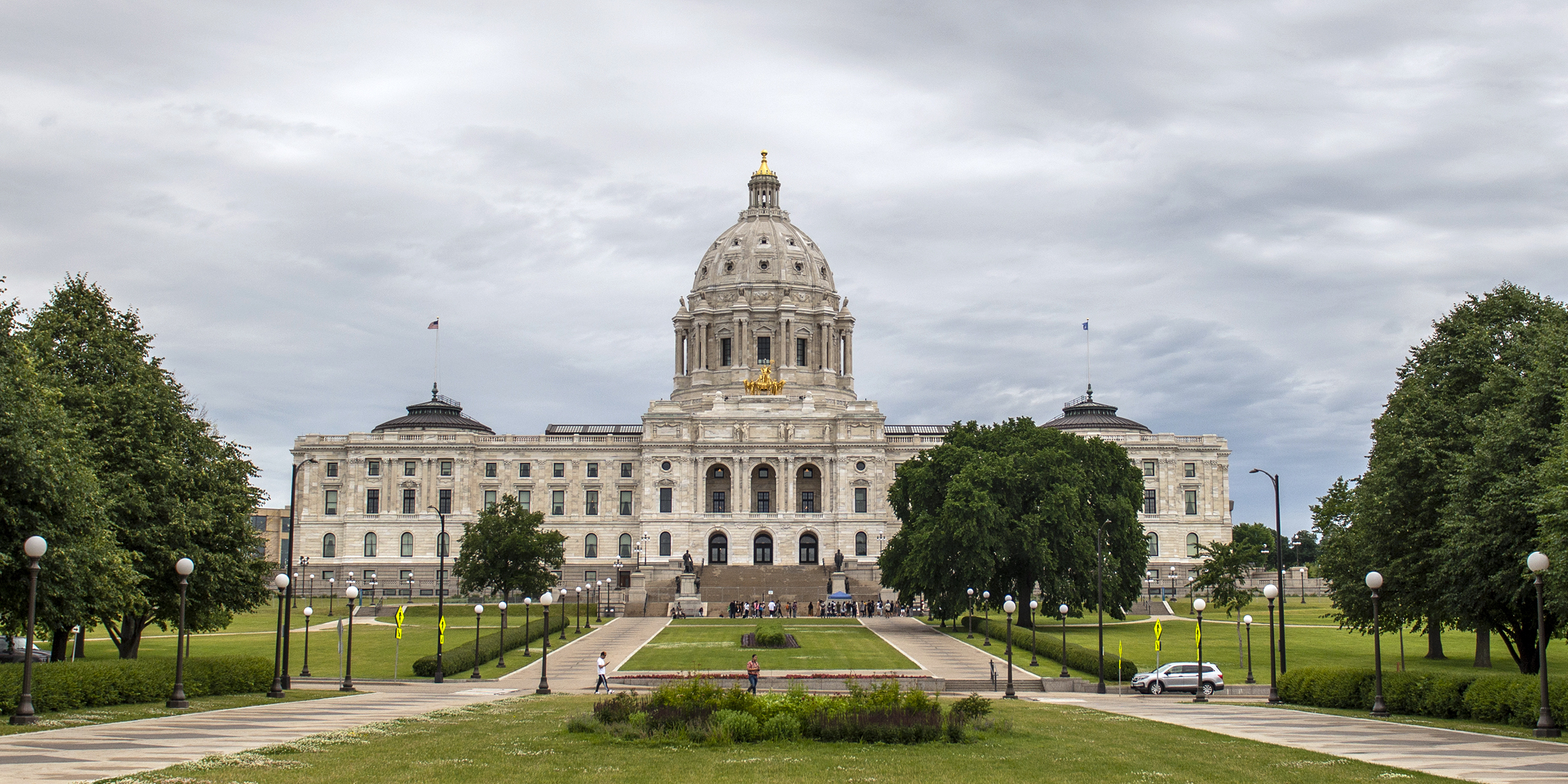 Stock futures are flat ahead of Big Tech earnings

Michael Flynn says maybe he’ll ‘find somebody in Washington, D.C.,’ after being given an AR-15