The EPA declined to provide an explanation, but the confirmation comes amid increasing scrutiny about Pruitt’s travel costs.

“We decided to postpone,” agency spokeswoman Liz Bowman told Fox News. “The administrator looks forward to going in the future.”

The Washington Post, which first reported on the EPA trip, suggested Pruitt made the decision to postpone the week-long trip.

Pruitt is one of several Trump administration officials who have drawn attention over travel costs, including Pruitt’s frequent travel at first-class rates. Pruitt last week said a “toxic environment politically” required first-class travel and protection from a 24-hour security detail. He also has said his security detail made the decision.

Pruitt and EPA staffers billed taxpayers nearly $200,000 for his trips over six months last year, according to travel vouchers obtained by an environmental organization.

The Environmental Integrity Project environmental group obtained the travel vouchers, which cover trips by Pruitt and 14 staffers from March to August, through open-records requests. Previous vouchers acquired by the group covered the EPA chief’s travel over a shorter period.

Most of at least 10 expensed trips involving stops in his home state of Oklahoma were into the Tulsa airport, including for events in or closer to Oklahoma City, the state’s capital and site of the biggest state airport.

The EPA has said all the charter flights were necessary and previously approved by ethics lawyers.

Most of the reported expenses did not appear to include travel costs of the unknown number of security guards traveling with Pruitt.

In addition, CBS News reported last week that Pruitt flew round-trip business class to Italy in June, which cost $7,000. He also flew on his return trip on Emirates Airlines, after receiving special permission to fly on a foreign airline to arrive on time for a Cabinet meeting back in the United  States.

Not until you LEAVE! Guy Verhofstadt warns NO final trade deal before Brexit 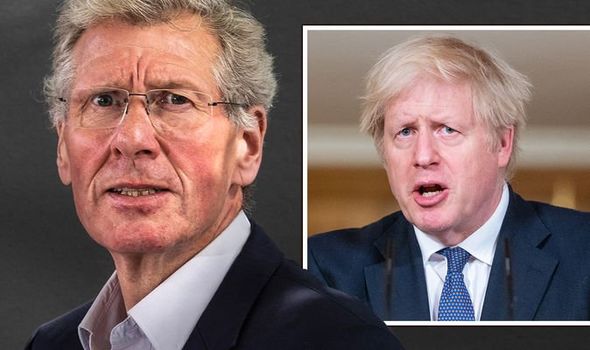 AN SNP MP has been told to respect the Union after he said independence would give Scotland the chance to escape the “madhouse” of post-Brexit Britain. 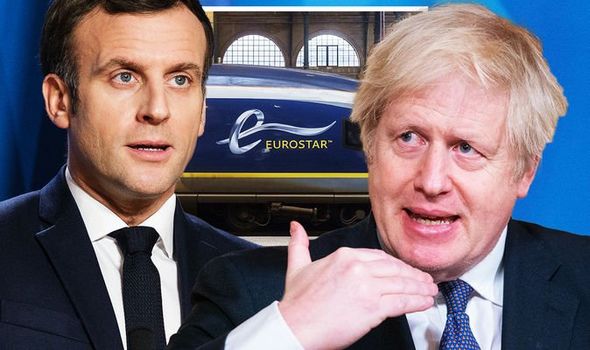 EUROSTAR has warned it is on the brink of collapse unless the Government steps in to bail it out. 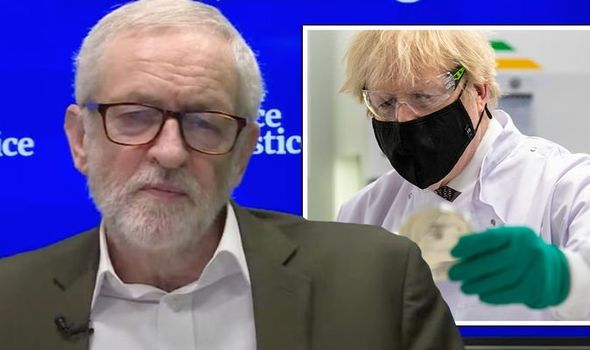