DACA: What is it?

President Trump is expected to make a decision on the fate of Obama-era immigration Executive Order DACA. But what is it?

It’s down to the wire for President Trump and lawmakers to come up with a plan for the hundreds of thousands of young, undocumented immigrants living in the U.S.

In September 2017, the Trump administration officially announced its plan to phase out DACA – which provides a level of amnesty to certain undocumented immigrants, many of whom came to the U.S. as children – with a six-month delay for recipients. However, a recent court ruling rendered that deadline all but meaningless.

Here’s a look at the DACA program and why the Trump administration dismantled it.

What is the DACA program?

The DACA program was formed through executive order by former President Barack Obama in 2012 and allowed certain people who came to the U.S. illegally as minors to be protected from immediate deportation. Recipients, called Dreamers, were able to request “consideration of deferred action” for a period of two years, which was subject to renewal.

“Deferred action is a use of prosecutorial discretion to defer removal action against an individual for a certain period of time,” U.S. Citizenship and Immigration Services stated. “Deferred action does not provide lawful status.”

Individuals also had to have a high school diploma, GED certification, been honorably discharged from the military or still be in school. Recipients could not have a criminal record.

It did not provide “legal status.”

How many people are affected by DACA?

Nearly 800,000 undocumented youth are under the program’s umbrella.

Thousands of people could lose their jobs if the DACA program is rescinded permanently, according to a study by the left-leaning think tank, the Center for American Progress.

Daniel Garza, president of the conservative immigration nonprofit Libre Initiative, told Fox News that DACA offers a “reprieve from a life of uncertainty for innocent kids who didn’t break the law.”

“It’s rather disappointing to think they could return to a state of anxiety and fear,” he said.

Why did the Trump administration dismantle it?

The Trump administration announced in September 2017 that it planned to phase out DACA for current recipients, and no new requests would be granted.

Since the announcement, Trump has offered to work with lawmakers on a solution for the hundreds of thousands of people in the U.S. who fell under DACA’s umbrella of protections.

Earlier this year, Trump released his “four pillars” of immigration reform, which included a provision for legal status for DACA recipients and others who would be eligible for DACA status. The White House estimated that total to be 1.8 million people.

Republicans – and some Democrats – opposed Obama’s order establishing DACA from the start as a perceived overreach of executive power.

Obama spoke out on social media after the Trump administration announced the plan to dismantle the program, stating that it’s “self-defeating … and it is cruel” to end DACA and questioned the motive behind the decision.

One thing to consider: Trump’s decision to end DACA could throw a wrench into his administration’s other immigration reform efforts.

Do any DACA recipients serve in the military?

Despite some rumors circulating online to the contrary, Dreamers were eligible to serve in the U.S. military since 2014 when the Pentagon adopted a policy to allow a certain amount of undocumented immigrants to join.

In the fiscal year 2016, 359 DACA recipients had enlisted in the Army – which is the only branch to accept immigrants of this category.

A Department of Defense official said in April 2017 that the military would continue to accept noncitizen recruits, but it is unclear if that will continue to be the case. 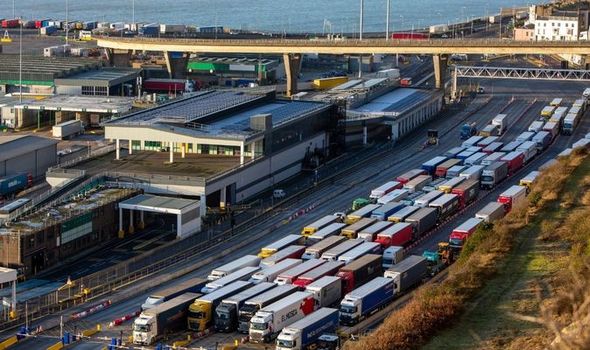 SCOTTISH fish exporters sending catch to the European Union have been hit by a wave of post-Brexit paperwork which is causing major disruption to the flow of their goods and risking their livelihoods.

President Joe Biden and Vice President Kamala Harris along with former Presidents Barack Obama, George W. Bush, Bill Clinton, and their wives lay a wreath at the Tomb of the Unknown Soldier in Arlington National Cemetery.Jan. 20, 2021 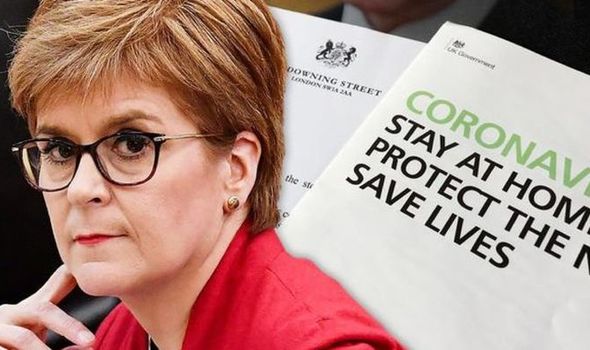 NICOLA Sturgeon has come under fire after the SNP led Scottish Government spent £1.6million on a flagship Covid public health campaign most Scots failed to understand, Express.co.uk can reveal today.