WASHINGTON — After losing a legal battle, the Biden administration is tentatively planning a mid-November restart of a Trump-era policy that forces migrants seeking asylum to wait in Mexico for their U.S. immigration court hearings, according to a late Thursday court filing.

President Joe Biden had ended the Trump administration’s “Remain in Mexico” policy when he took office earlier this year, saying it was inhumane because of the violence migrants faced while waiting in Mexico for their court hearings.

The Biden administration fought the order, but lost in federal appeals court and in the Supreme Court, and then said it would comply with the court’s order.

Senior administration officials told reporters on Thursday that under the updated Biden administration version of Remain in Mexico, immigrants will receive a court date set no more than 6 months in the future and will attend a hearing with an immigration judge in one of 10 courts to be set up near Brownsville and Laredo, Texas.

The plans to implement the revised policy, however, would be put on hold if the Biden administration ultimately wins the Remain in Mexico lawsuit filed by Texas and Missouri.

Mexico will also have the power to amend the policy, the officials said, and the administration has been consulting with them on details.

“There are certain issues Mexico has also raised about the prior implementation of [Remain in Mexico],“ one of the officials said. “Any reimplementation would have to take those into account.”

In a statement, a DHS spokesperson said, “As noted in the declaration filed on Thursday, DHS is taking necessary steps to comply with the court order, which requires us to reimplement MPP in good faith. We are working to do so, despite our appeal of the court’s order, including, for example, by issuing contracts to rebuild temporary immigration-hearing facilities near the Southwest border.”

“Significantly, Mexico is a sovereign nation that must make an independent decision to accept the return of individuals without status in Mexico as part of any reimplementation of MPP. Discussions with the Government of Mexico concerning when and how MPP will be reimplemented are ongoing.”

The Trump administration started Remain in Mexico in January 2019, and the policy created a population boom in migrant camps on the Mexican side of the border. Human rights organizations documented hundreds of kidnappings, rapes and assaults of migrants who were waiting in the sprawling camps for their asylum hearings.

The Biden administration has continued to implement — and defend in another court case—Covid-19 restrictions known as Title 42 that push immigrants back into Mexico or deport them to their home countries without giving them a court date. The officials said the administration will continue to use that policy and that only immigrants who are not subject to Title 42 — for a variety of reasons — would be subject to Remain in Mexico. 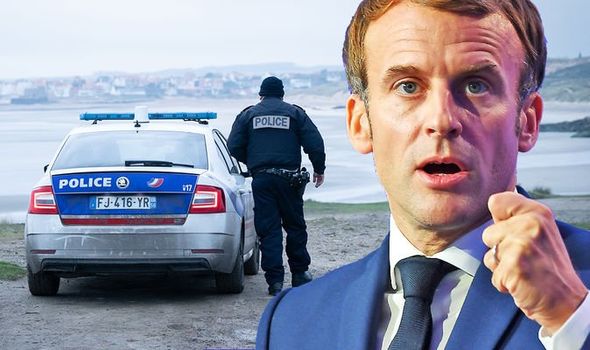 EMMANUEL MACRON has been warned that he will have blood on his hands if he refuses to reconsider his latest move in the ongoing row over migrant Channel crossings. 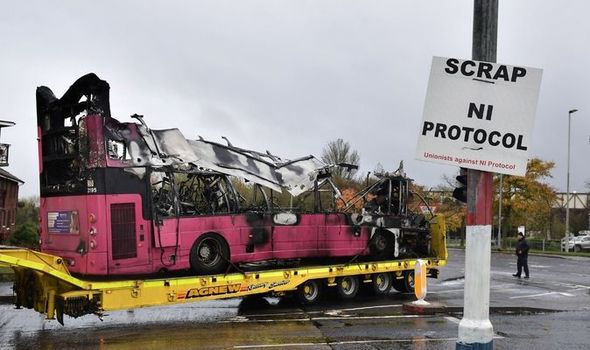 BREXIT border trade talks broke up last night with a “significant” gap still remaining between Britain and the European Union. 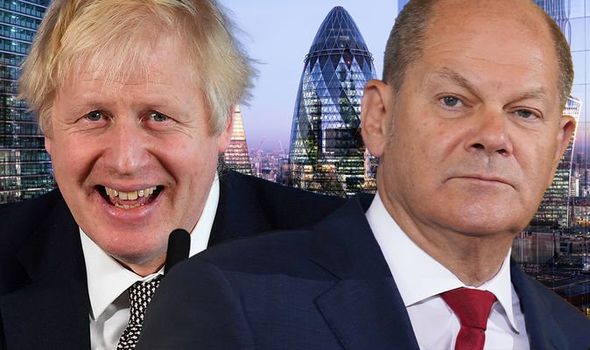 GERMANY – and incoming Chancellor Olaf Scholz – faces a bleak 2022 with the country slipping behind other major economies including Brexit Britain, a former industry chief has said.