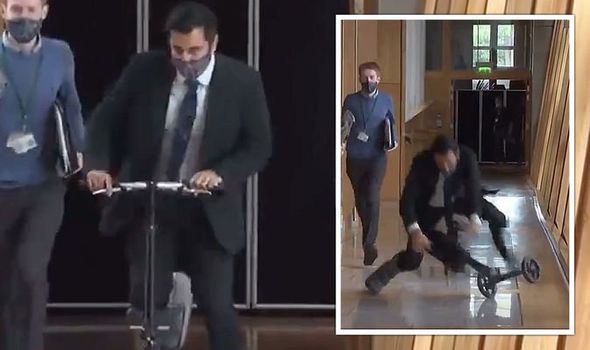 SCOTTISH Health Secretary Humza Yousaf was filmed taking a disastrous fall as he rushed through the corridors of Holyrood on a steerable knee walker. 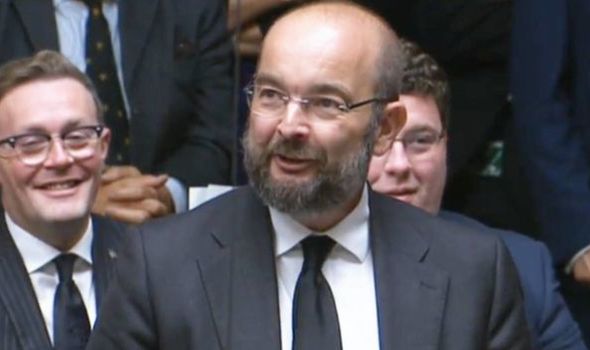 The Supreme Court ruled Monday that police officers in two cases should be shielded from lawsuits claiming their conduct killed one man and injured another.

The rulings, in cases from California and Oklahoma, are a further sign that the court is unwilling to second-guess police officers responding to emergency calls. Both cases resulted in brief, unsigned opinions with no noted dissents.

In the Oklahoma case, a woman called 911 complaining that her ex-husband, Dominic Rollice, was in her garage, intoxicated, and would not leave. “It’s going to get ugly real quick,” she said on the call.

After three officers responded, Rollice refused to leave the garage and grabbed a hammer. He raised it over his head and took a stance as if he was about throw it, according to court documents. Two of the officers fired their guns, killing him.

In the California case, police from Union City responded to a 911 call from a 12-year-old girl who said her mother’s boyfriend, Ramon Cortesluna, was in the house with a chainsaw. The girl said she was barricaded in a room with her mother and sister, fearing that he intended to hurt them.

Police eventually ordered Cortesluna out of the house but noticed that he had a knife in his pants pocket. An officer put one knee on the left side of the man’s back, near the knife, for no more more than eight seconds, according to court documents.

In both cases, the Supreme Court said the officers were entitled to the form of legal protection known as qualified immunity. That judicial doctrine shields officers from lawsuits unless it can be shown that their conduct violated a clearly established right under the constitution or the law.

As applied by the courts, it requires a lawsuit to show that an officer’s action was virtually the same as conduct ruled impermissible in a similar lawsuit, a difficult legal standard to meet given the complexity of law enforcement encounters.

“We have repeatedly told courts not to define clearly established law at too high a level of generality,” the Supreme Court said in the Oklahoma case. Qualified immunity protects “all but the plainly incompetent or those who knowingly violate the law,” it added.

Anya Bidwell, a lawyer at the Institute for Justice, a legal advocacy group, said Monday’s rulings demonstrate that the court is “very deferential toward law enforcement when officers have to make split-second decisions.”

The death of George Floyd at the hands of a Minneapolis police officer thrust the issue of qualified immunity into the national spotlight. Congress considered a proposal to dial back the protection, but the legislation stalled.

Other cases are pending before the Supreme Court that challenge law enforcement conduct when split-second decisions are not an issue. One involves a refugee from Somalia who was imprisoned for nearly two years. Her lawsuit says a federal officer falsely implicated her in a crime.

Another lawsuit says an officer held at gunpoint a man who was looking into the involvement of the officer’s son in a drunk driving accident.

The court has not decided whether to take up those cases. 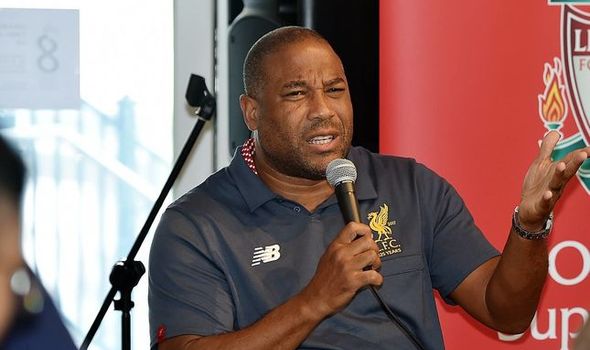 FORMER footballer John Barnes delivered a fiery rant on racism on BBC Radio 5 Live and argued white people need to reassess how they look at the world because of the information they have been fed by an elite, capitalist system.

N26 triples valuation to $9 billion, now worth more than Commerzbank

Can the EPA get rid of toxic 'forever chemicals'?

Vestas to install prototype of ‘most powerful wind turbine’