Sen. Joe Manchin, a moderate Democrat from West Virginia, said in an op-ed published Wednesday that he would, under no circumstance, vote to weaken or abolish the Senate filibuster.

“The time has come to end these political games, and to usher a new era of bipartisanship where we find common ground on the major policy debates facing our nation,” Manchin said in a Washington Post opinion article.

Although Manchin has made clear his thoughts on keeping the filibuster, he does go further in his opposition to it. Manchin said that both parties need to compromise and that using the budget reconciliation process as a tool to push major legislation is unacceptable. President Biden’s $1.9 trillion American Rescue Plan was passed using reconciliation.

“I simply do not believe budget reconciliation should replace regular order in the Senate. How is that good for the future of this nation?” he wrote. “Senate Democrats must avoid the temptation to abandon our Republican colleagues on important national issues. Republicans, however, have a responsibility to stop saying no, and participate in finding real compromise with Democrats.”

He added, “We will not solve our nation’s problems in one Congress if we seek only partisan solutions…it is time we do our jobs.”

However, his comments come as Congress is at loggerheads over passing the For the People Act, a sweeping measure that seeks to change campaign finance, voting and ethics laws, and as the Biden administration is pushing a trillion-dollar infrastructure package.

At this time, Democrats don’t have the 50 Senate votes required to abolish the filibuster, with some prominent holdouts who support the effective supermajority requirement to pass bills. Large portions of Biden’s agenda are threatened by the 60-vote threshold in the Senate, due to widespread Republican opposition in a chamber divided 50-50 between the parties.

Biden, who previously said the filibuster is currently “being abused in a gigantic way,” has championed a “talking filibuster” to make it harder for a minority party to block bills, and expressed a willingness to overhaul the Senate rule. He said his goal is to find a way to negotiate and make progress on his objectives.

But Biden also indicated he might support going further if that fails.

“We’re going to get a lot done. And if we have to — if there’s complete lockdown and chaos as a consequence of the filibuster, then we’ll have to go beyond what I’m talking about,” Biden said in late March. 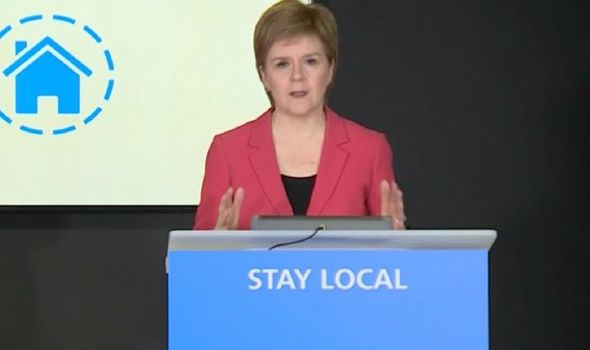 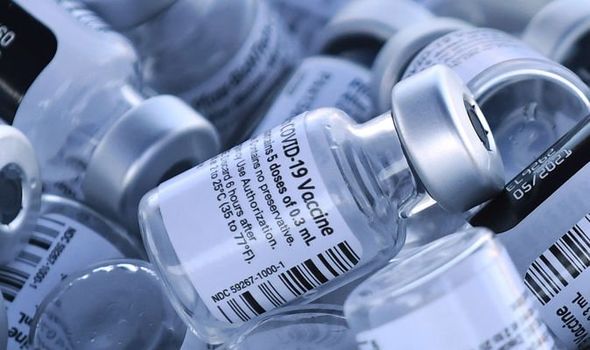