Senate Majority Leader Mitch McConnell, R-Ky., told his GOP colleagues in a note Wednesday afternoon that he remains undecided on whether he’ll vote to convict the president at his upcoming impeachment trial.

“While the press has been full of speculation, I have not made a final decision on how I will vote and I intend to listen to the legal arguments when they are presented to the Senate,” McConnell said.

Simply being open to voting to convict is significant for McConnell, who denounced Trump’s first impeachment as a political exercise with “zero chance” of removing the president.

On Wednesday, 10 House Republicans voted to impeach the president as the House approved a single article of impeachment against Trump, charging him with “incitement of insurrection” for his role in the pro-Trump mob that stormed the U.S. Capitol last week. He is the first president to be impeached twice.

On Tuesday afternoon, Rep. Liz Cheney of Wyoming, the third-ranking Republican in the House, announced she would vote to impeach Trump.

“There has never been a greater betrayal by a president of the United States of his office and his oath to the Constitution,” Cheney said in a statement.

Cheney’s comments followed a New York Times report that McConnell believes Trump committed impeachable offenses and that the impeachment effort “will make it easier” to purge Trump from the GOP.

McConnell said last week that the earliest the Senate could take up the articles would be Jan. 19, unless all 100 senators agree to come back early.

Trump monitored the impeachment proceedings largely from the Oval Office, an administration official told NBC News on Wednesday. There has been outreach between the White House and Republican leadership but the official did not give specific details.

“As much as we can, we are focusing on the transition, highlighting the success of the last four years, and continuing the work of government until the next administration takes over,” the official told NBC News.

The official said they have “minor concerns,” about the Senate convicting the president given news reports that McConnell is privately supportive, and expressed that scenario is unlikely.

This official acknowledges this impeachment, because of the riots at the Capitol, “is a lot more personal to some of these members than a phone call to Ukraine’s president.”

Kasie Hunt, the host of MSNBC’s “Way Too Early,” is a Capitol Hill correspondent for NBC News. 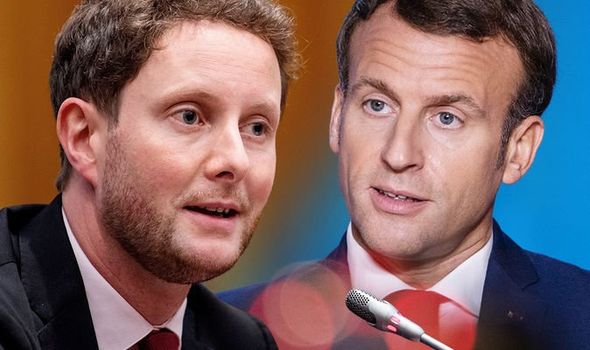 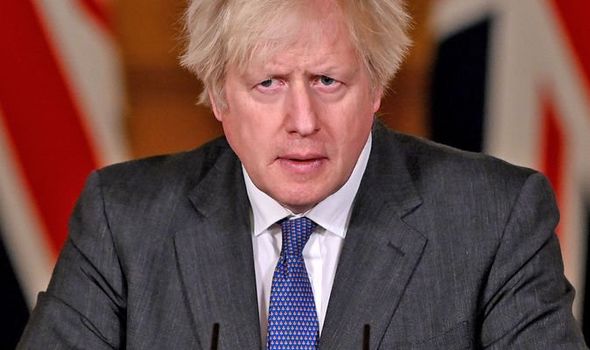 THE MUTANT coronavirus variant which has rapidly spread across the UK from Kent is more deadly, Boris Johnson has confirmed. 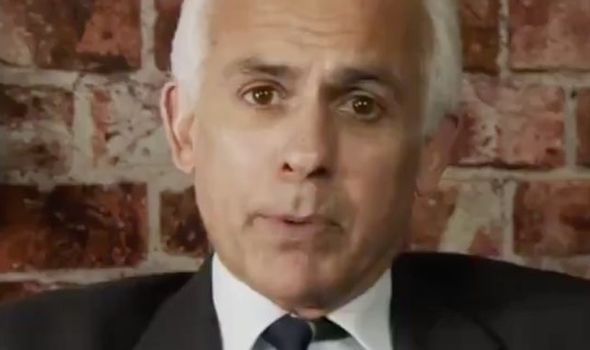 Hydrogen will take 25% of oil demand by 2050: Bank of America analyst