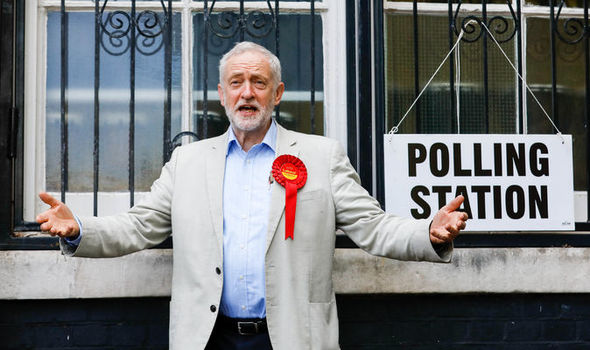 LABOUR supporters are calling for Jeremy Corbyn to quit as leader of the party, claiming his hard left stance and tactics of his Momentum backers cost them valuable votes in the local elections.

Former White House Press Secretary Sarah Huckabee Sanders is expected to announce a run for governor of Arkansas on Monday, according to two people familiar with her plans.

Sanders has toyed with launching a campaign since leaving her post in 2019 and has been quietly planning for the bid over the last year. Current Arkansas Gov. Asa Hutchinson cannot seek re-election in 2022 because of term limits.

Sanders, a close ally of former President Donald Trump, is expected to launch her candidacy via video. 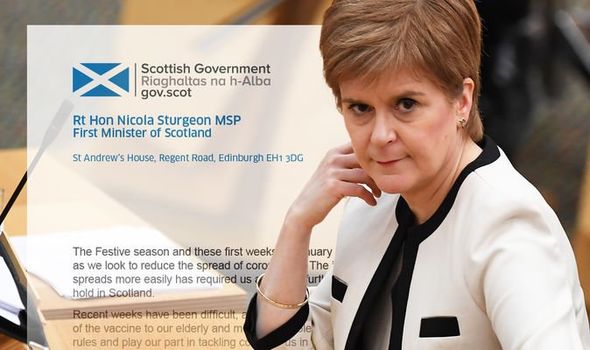 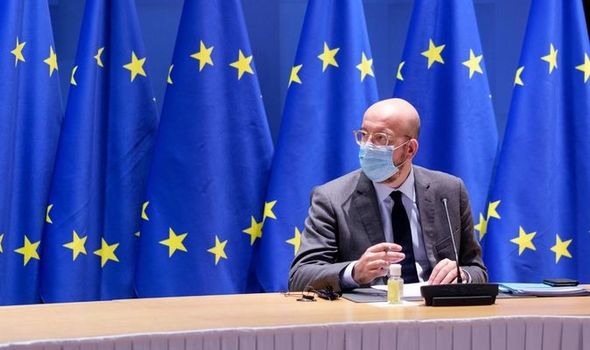