Some Democrats have charged that the escalating document demands are an attempt to back Rosenstein into a corner and compromise his supervision of Robert Mueller and the rest of the special counsel team.

“They can’t resist even leaking their own drafts,” Rosenstein said of the Republican lawmakers’ impeachment articles, which were first obtained by the Washington Post. “I just don’t have anything to say about documents like that that nobody has the courage to put their name on and they leak in that way.”

“There are people who have been making threats, privately and publicly, against me for quite some time,” he said. “And I think they should understand by now, the Department of Justice is not going to be extorted.”

All Justice Department employees take an oath to uphold the Constitution, he said.

“We have 115,000 employees and if they violate it, they know they’re going to be held accountable. And I know those folks know that I’m not going to violate my oath.”

Jacob Rees-Mogg: President Trump will be our GREATEST ally after Brexit 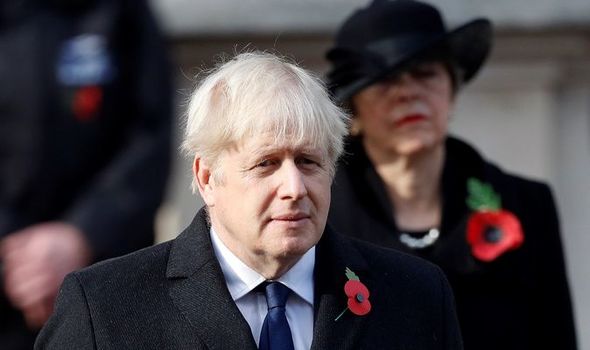 BORIS JOHNSON has hit back at Theresa May after she accused him of abandoning Britain’s “position of global moral leadership”. 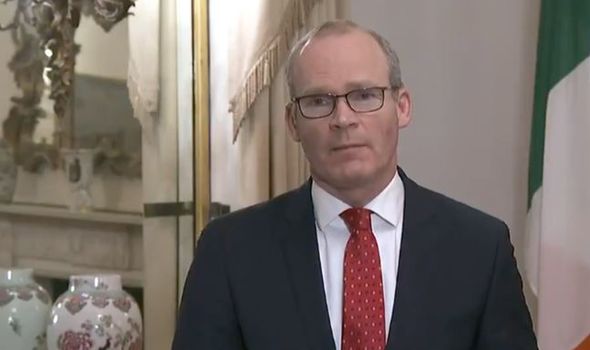 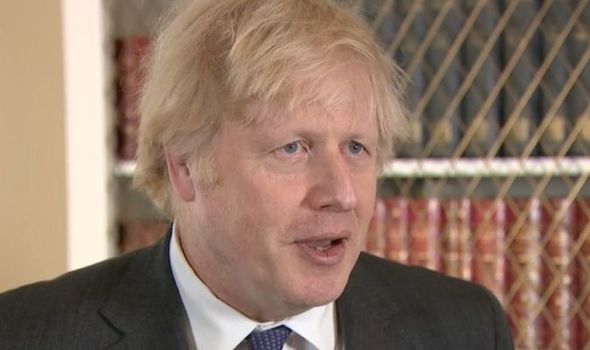