“I think they definitely feel liberated now,” Wilson said of departing Republicans. “The only thing that they see right now is that they’re going to get the hell out of Washington. They’re going to escape this sh–show.”

In late January, Rep. Trey Gowdy, R-S.C., shocked Washington with his decision to retire from the House, seven years after he arrived to Congress with the Tea Party wave. Since his announcement, the former chairman of the Select Committee on Benghazi has veered notably off-script.

Two weeks after announcing his retirement, Gowdy — the current chairman of the House Oversight and Government Reform Committee — announced that he was launching an investigation into Rob Porter’s employment and security clearance status at the White House despite domestic abuse allegations.

In March, Gowdy split from fellow Republicans on the House Intelligence Committee and contradicted their findings in their Russia investigation, saying it was “clear, based on the evidence, Russia had disdain for Secretary Clinton and was motivated in whole or in part by a desire to harm her candidacy or undermine her Presidency had she prevailed.”

“No, I don’t like the job,” Gowdy said candidly about serving in Congress in an interview earlier this month with VICE News — adding that he was actually counting down the number of drives he has to take to the airport until he can flee Capitol Hill for good.

Some departing members have been critical of Republican leaders at one end of Pennsylvania Avenue or the other. Others have been more circumspect. Sen. Bob Corker, R-Tenn., has been both.

Corker first announced last September that he would not seek re-election. The next month, he set Twitter ablaze when he responded to an attack by President Trump with the reply “Same untruths from an utterly untruthful president” and the hashtag “#AlertTheDaycareStaff”.

The Tennessee senator then re-considered retirement, before deciding in February that he’d made the right call the first time around. Within weeks, he was publicly praising Democrat Phil Bredesen, who’s running for his seat: “I think he’s got real appeal.”

“He was a very good mayor, a very good governor, a very good business person,” said Corker. A few days later, he offered a tepid endorsement of the GOP candidate, Rep. Marsha Blackburn, R-Tenn., in a a CNN interview.

Some of the graduating class of 2018 have even taken their intra-party critiques to the floor. Sen. Jeff Flake, R-Ariz., who announced last October that he would retire from Congress after serving only one term, has since delivered multiple speeches excoriating the president — including one the day he announced his departure.

Flake has not ruled out challenging Trump for the GOP nomination in 2020, and in February voted against a White House-backed immigration proposal and voted for a bipartisan immigration proposal opposed by Trump. In a speech at the National Press Club in March, Flake said his party “might not deserve to lead.” 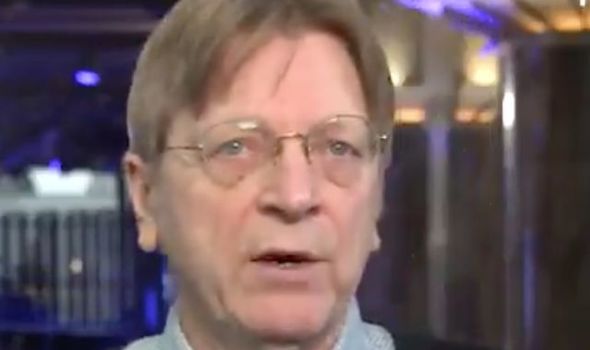 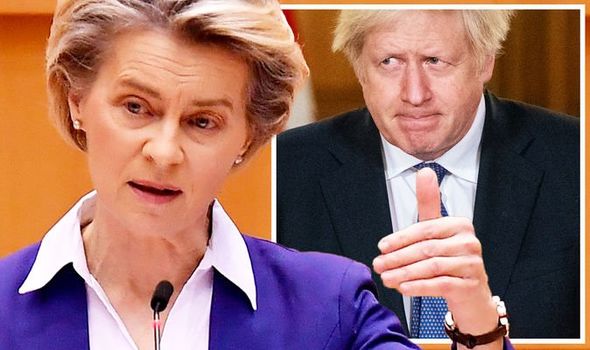 BRUSSELS has made an incredible demand for the UK to “respect its autonomy” in an incredible outburst – despite failing to recognise Britain’s own sovereignty throughout Brexit talks. 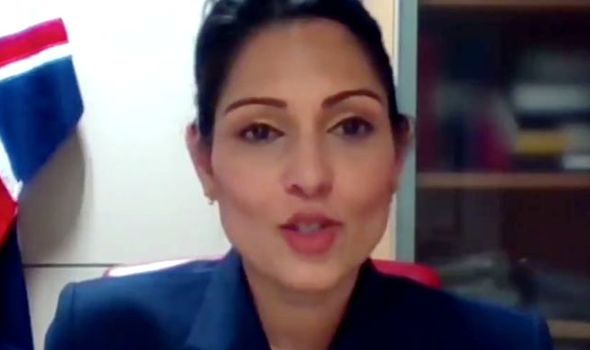 JOE BIDEN and Boris Johnson have already been in touch to forge an “exciting” new alliance between the United States and Britain, according to the Home Secretary.

European Central Bank is set for a change of focus