LIAM Fox has hit out at EU bosses for acting like a “gang” during Brexit talks as he urged exit negotiators to “keep the temperature down”. Britain’s International Trade Secretary lashed out at Brussels bosses who sought to “punish” Britain for leaving the bloc as he urged both sides to use reasonable language in order to come to a Brexit conclusion. 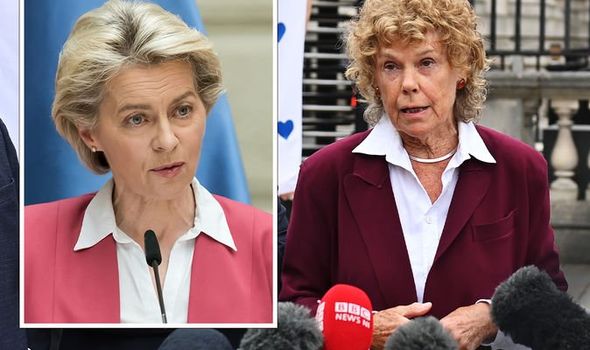