A cap and shirt are displayed at the booth for the National Rifle Association (NRA) at the Conservative Political Action Conference (CPAC) at National Harbor, Md., Feb. 23, 2018.

The National Rifle Association defended itself in no uncertain terms Saturday after numerous companies sought to cut ties with the gun lobby following the nation’s latest mass shooting.

“Let it be absolutely clear,” the organization said in a statement. “The loss of a discount will neither scare nor distract one single NRA member from our mission to stand and defend the individual freedoms that have always made America the greatest nation in the world.”

The NRA, which represents about 5 million members, has faced public outcry following a mass shooting Feb. 14 in Parkland, Fla., that killed 17 people. That outcry has mostly taken the form of calls for gun control legislation and for boycotts of companies that partner with the NRA on discount offers and other consumer inducements.

On Saturday, United and Delta Airlines joined the list of companies separating themselves from the gun group. Previous companies to do so include MetLife, Symantec and rental car companies Hertz, Budget, Avis and Enterprise.

Those moves prompted Saturday’s response from the NRA, which asserted that those corporations had “decided to punish NRA membership in a shameful display of political and civic cowardice.”

NRA BACKLASH: THESE ARE THE COMPANIES CUTTING TIES

The NRA’s statement argued that other factors besides gun ownership were to blame for events like the Parkland massacre.

“The law-abiding members of the NRA had nothing at all to do with the failure of that school’s security preparedness, the failure of America’s mental health system, the failure of the National Instant Check System or the cruel failures of both federal and local law enforcement,” its statement said.

However, the Washington Post reported that the NRA fought the Brady Handgun Violence Prevention Act, which mandated federal background checks on firearm purchasers, suing the federal government once the National Instant Criminal Background Check System (NICS) was up and running. The NRA had argued that the entire law, including the NICS provision, be struck down as unconstitutional, the report said. 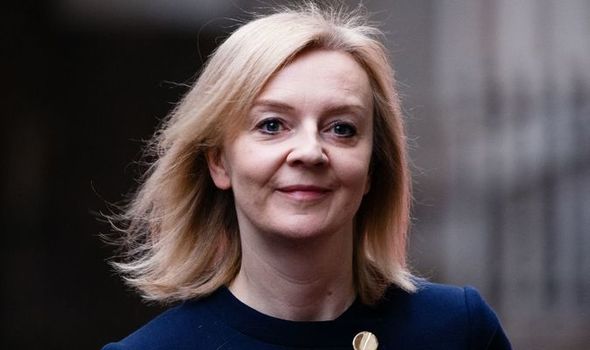 LIZ TRUSS has beaten Rishi Sunak in a survey on which of the two senior Cabinet figures would make the best future Prime Minister. 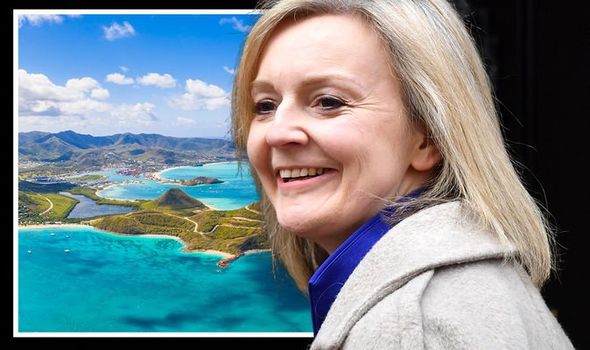 BREXIT Britain is set to boost trade with its Commonwealth allies in the Caribbean and build on lucrative agreements worth billions of pounds. 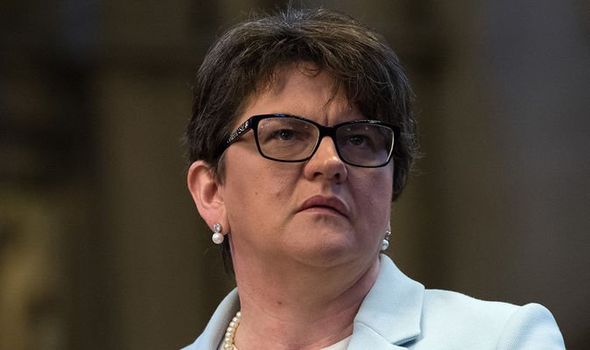 Why this rate-driven sell-off is hitting tech stocks hardest

Why central banks want to get into digital currencies

What’s weighing the stock down?