Florida Gov. Rick Scott on Sunday touted his multimillion-dollar plan to fortify schools and limit gun sales in the aftermath of a deadly mass shooting in his state, in a plan that breaks with President Trump and the National Rifle Association.

Scott, a Republican, is submitting a plan to the GOP-controlled state legislature that includes raising the age on gun sales to 21, banning the sale of bump-stock attachments that enable rifles to rapid fire and spending at least $450 million on mental health and “hardening” schools with metal detectors, bullet-proof glass and other enhanced-security measures.

“We have to make sure our schools are safe,” Scott told “Fox News Sunday.” “I’m an NRA member. I’m thinking most members agree with me. … I want my state to be safe. I want every child to be in a safe environment when they’re trying to be educated.”

The NRA, which has given Scott an A rating on Second Amendment issues, has supported such changes as improving background checks, but has not backed limiting gun sales.

The Florida Legislature has only two weeks remaining in its legislative session, a timeline that puts pressure on Scott to get his measure passed.

“I am going to work every day, from now until the end of the session, to get this passed,” he said Sunday. “I’m going to make sure parents feel confident about sending their children to school.”

Seventeen people were killed Feb. 14 in a mass shooting in a Parkland, Fla., high school by an alleged teen gunman who used an AR-15 and who had a history of emotional problems.

Scott broke with Trump, a fellow Republican, on the president’s idea of arming some teachers — those qualified and willing to be armed in classrooms.

“I disagree with him,” Scott said.

The outgoing governor also defended his decision to leave out of his legislative package a proposed ban on so-called “assault” rifles.

“I’m not into banning, you know, specific weapons,” he said. “I think what you need to do is ban specific people from having weapons. Focus on the problem. We’ve got to focus on solutions that work — banning the people that are going to potentially cause the problems. 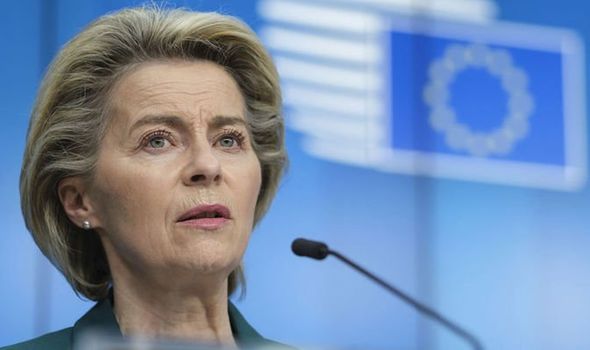 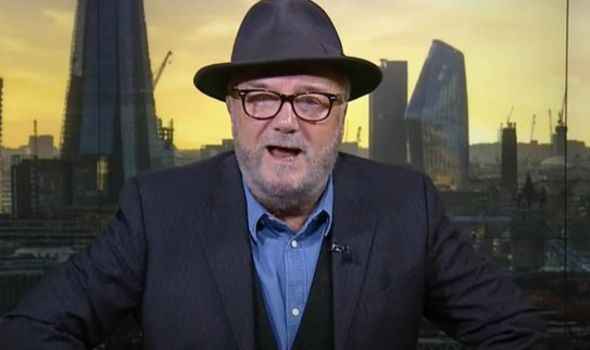