A VITAL breakthrough was made by Theresa May’s Brexit committee last night as MPs divided on the future of the UK outside of the EU came to an agreement on the Government’s negotiating position, it has been reported.

How Paul Manafort is connected to the Trump, Russia investigation 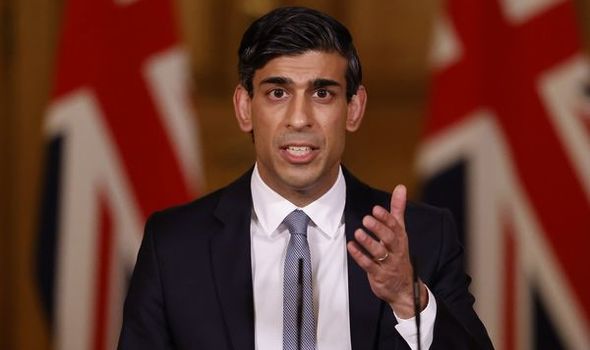