FILE June 10, 2015: Then assemblywoman Claudia Tenney, R-New Hartford, speaks during a news conference at the Capitol, in Albany, N.Y. The Republican congresswoman from upstate New York says “many” people who commit mass murder are Democrats. U.S. Rep. Tenney made the comment Wednesday on Talk 1300 Radio during a discussion about calls for stricter gun control since last week’s deadly Florida high school shooting.

Rep. Claudia Tenney, R-N.Y., on Wednesday raised eyebrows when she said in a radio interview that many mass murderers “end up being Democrats.”

Tenney, who was interviewed a week after the school shooting in Parkland, Fla., was criticized for the comments.

Democrats condemned the first-term Republican’s claims and called for her to apologize.

State Assemblyman Anthony Brindisi, who is her expected Democratic challenger this fall, said her rhetoric is “toxic” and “a new low.”

During an interview with Fred Dicker on his Talk 1300 Radio show “Focus on the State Capitol,” Tenney and the host discussed calls for stricter gun control, The New York Times reported.

“Most gun crimes are occurring in what’s euphemistically called the inner cities involving minorities and they’re the ones the Democrats generally are going to bend over backwards to protect,” Dicker said.

Tenney then responded with, “obviously, there’s a lot of politics in it. And it’s interesting that so many of these people that commit the mass murders end up being Democrats. But the media doesn’t talk about that either.”

She did not present any evidence to support her claim, USA Today reported.

“While we know the perpetrators of these atrocities have a wide variety of political views, my comments are in response to a question about the failure to prosecute illegal gun crime,” she said. “I will continue to stand up for law-abiding citizens who are smeared by anti-gun liberal elitists.”

“Once again Congresswoman Tenney has demonstrated how completely unfit she is to serve in Congress,” Lukaske said. “Tenney’s comments are unhinged, shameful and disgusting, and show why voters will replace her next November.”

Tenney was first elected in 2016, and her district covers a large area of central New York, including Binghamton, Utica and Rome. 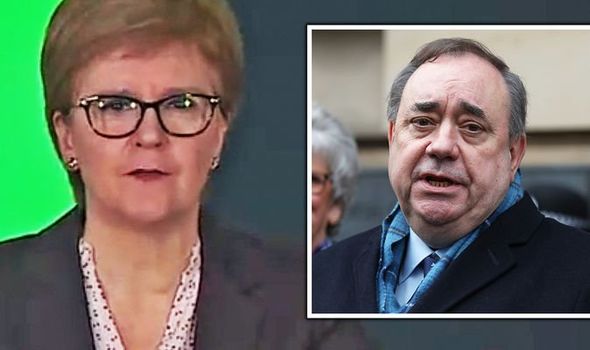 NICOLA STURGEON snapped back during her coronavirus briefing following a grilling on the Alex Salmond inquiry. 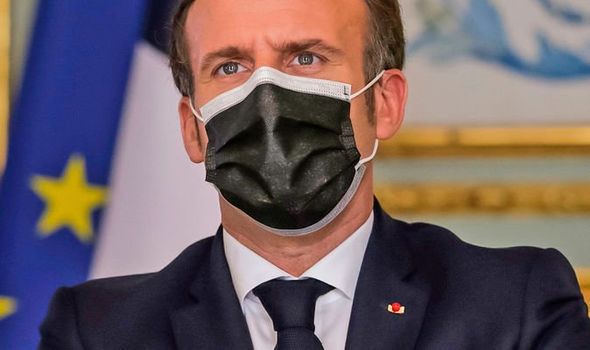 EMMANUEL MACRON’s “double talk” on vaccinations was furiously exposed by a French MEP after the President called for EU jabs to be shared across the world. 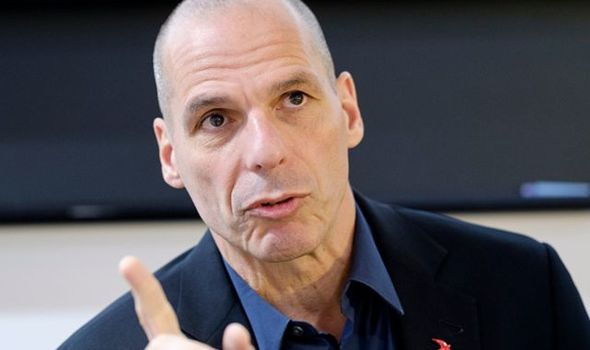 YANIS VAROUFAKIS dismantled the EU’s coronavirus Recovery Fund plans as he claimed the bloc’s flagship strategy will shutter unity in the bloc even further.

Facebook to invest $1 billion in news over next three years

Tiger Woods was unaware of his ‘grave’ injuries after car crash, says first officer on scene | US News

Democrats’ biggest gains from 2008-2020 came in these Georgia counties