A CNN town hall on Wednesday featured questions from survivors of the Florida massacre last week, but one student suggested CNN had provided scripted questions.

A survivor from the Florida high school massacre said in an interview that CNN rejected his proposal to discuss armed guards in schools and instead handed him a “scripted” question to ask during Wednesday night’s town hall on gun rights.

Colton Haab, 17, a Marjory Stoneman Douglas High School junior, claimed that he wanted to discuss the idea of employing armed veterans to secure schools, but was rejected by the network.

Instead, CNN gave him a “scripted question,” WPLG-TV reported.

“CNN had originally asked me to write a speech and questions and it ended up being all scripted,” Haab told WPLG-TV. “I don’t think that it’s going get anything accomplished. It’s not gonna ask the true questions that all the parents and teachers and students have.”

Haab, a Junior ROTC member who reportedly used Kevlar vests to shield students during the massacre, said he decided not to attend the town hall after CNN presented him with the scripted question.

“I expected to be able to ask my questions and give my opinion on my questions,” he added.

The atmosphere at the event was, at times, awkward and even hostile for the Republicans, who were interrupted several times by the jeering crowd.

At one point in the event, the audience cheered loudly when a student asked Rubio if he would pledge to cease taking donations from the NRA.

Tapper stepped in to plead with the audience to allow Rubio to answer the question.

Germany RULING the EU: Now THREE of EU's most powerful institutions are run by GERMANS 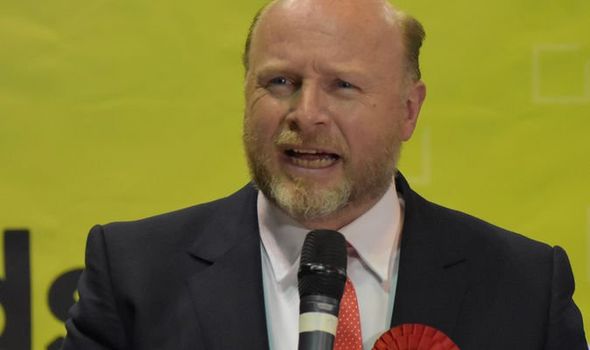 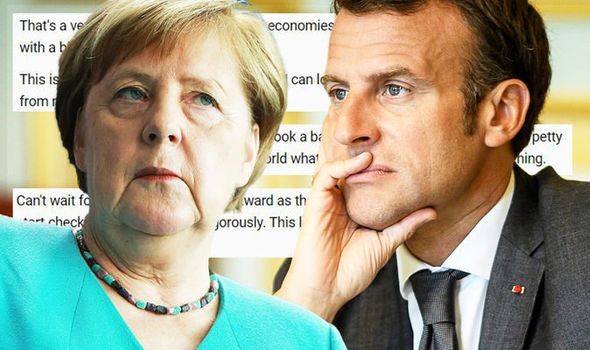 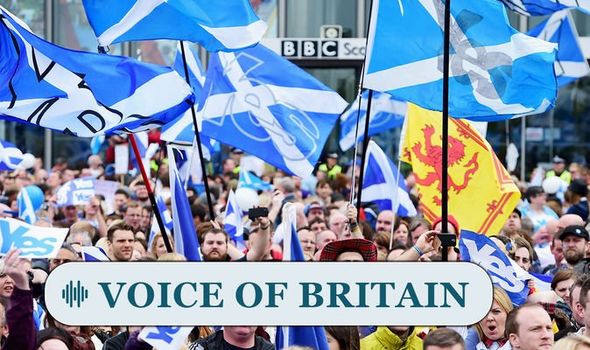