Prosecutors have filed at least one new charge under seal in the case against President Trump’s former campaign chairman Paul Manafort and aide Rick Gates.

Fox News observed the filing in the clerk’s office at U.S. District Court in Washington Wednesday afternoon. The filing of new charges was first reported by Politico.

It was not immediately clear who the charge is against or whether it is part of a plea deal.

The filing comes days after prosecutors revealed that they had uncovered “additional criminal conduct” that includes “a series of bank frauds and bank fraud conspiracies” related to a mortgage on one of Manafort’s properties.

Prosecutors say Manafort obtained the mortgage fraudulently by providing the bank with “doctored profit and loss statements” for his political consulting business that overstated the company’s income by “millions of dollars.”

Manafort previously denied any wrongdoing regarding his mortgages.

Gates and Manafort were indicted last year on charges that they conspired to launder millions of dollars and directed a covert Washington lobbying campaign on behalf of pro-Russian Ukrainian interests. Both men have pleaded not guilty.

Fox News’ Jake Gibson and the Associated Press contributed to this report.

Sarah Sanders to join US delegation for Olympics closing ceremony

'Keep your nose out of it!' Britons rage as Nancy Pelosi issues US deal ultimatum 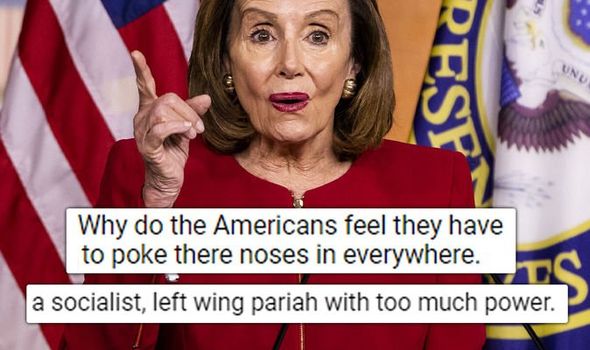 FURIOUS Britons have savaged Nancy Pelosi over her threats to block a potential trade deal with America.

Nicola Sturgeon under fire after ‘not valid’ women’s concerns comments 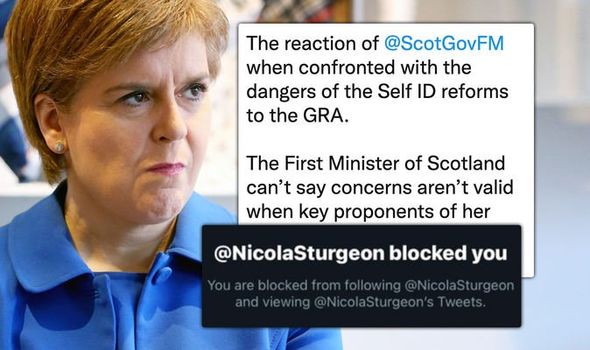 NICOLA STURGEON has come under fire after saying some women’s concerns were “not valid” in a debate about reforming the Gender Recognition Act .

Speaker Lindsay Hoyle loses temper at MP in Commons 'What did you say?!' 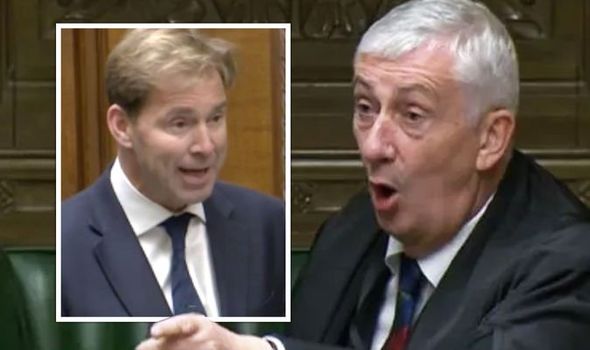 CHAOS erupted in the House of Commons as Speaker Lindsay Hoyle accused MP Tobias Ellwood of “abusing his power” during a discussion on Aukus before a nasty argument erupted between the pair.

'Keep your nose out of it!' Britons rage as Nancy Pelosi issues US deal ultimatum

85 Americans have left Afghanistan since U.S. completed its withdrawal

Nicola Sturgeon under fire after ‘not valid’ women’s concerns comments

Speaker Lindsay Hoyle loses temper at MP in Commons 'What did you say?!'

China’s Evergrande crisis could inflict pain on the world economy

'No sneakiness!' Ben Wallace insists Boris' submarine deal was 'not behind France's back'