“North Korea dangled a meeting in hopes of the Vice President softening his message, which would have ceded the world stage for their propaganda during the Olympics,” Nick Ayers, Pence’s Chief of Staff, said.

Pence “was ready to take this opportunity,” according to State Department spokesperson Heather Nauert, and would have used the meeting to emphasize U.S. concerns about North Korea’s nuclear and ballistic missile programs.

The meeting with Kim Yo Jong, regime leader Kim Jong Un’s sister, and Kim Yong Nam, North Korea’s nominal head of state, was supposed to take place on Feb. 10, according to The Washington Post, which first reported the news. But less than two hours before the meeting was slated to begin, the North Koreans backed out.

Pence’s office said North Korea “would have strongly preferred” if the vice president didn’t use his trip to the Winter Games as a platform to discuss the Trump administration’s “maximum pressure campaign” to dissuade the North from using its nuclear program.

“Perhaps that’s why they walked away from a meeting, or perhaps they were never sincere about sitting down,” Ayers said. “But as we’ve said from day one about the trip: this administration will stand in the way of Kim’s desire to whitewash their murderous regime with nice photo ops at the Olympics.”

North Korea previously said through state-run media that there was “no need” to meet with Pence at the Games.

Pence and the North Korean delegation drew attention at the Games’ Opening Ceremony when he and second lady Karen Pence sat just feet away from Kim Yo Jong and Kim Yong Nam. There appeared to be no interaction between either delegation. 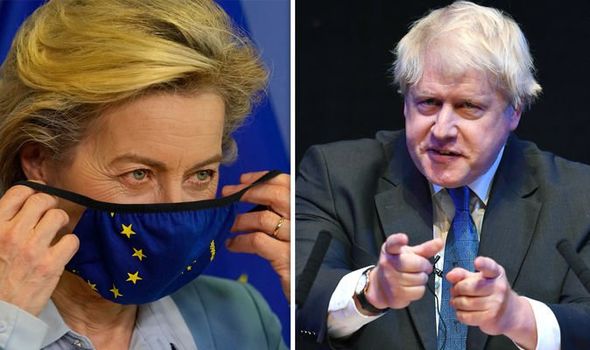 THE EU-UK dispute in Northern Ireland might turn into a full-fledged trade war if the European bloc does not budge on its opening bid, a Government trade adviser has told Express.co.uk. 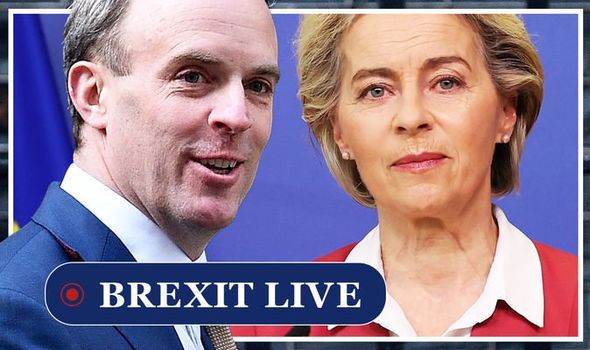 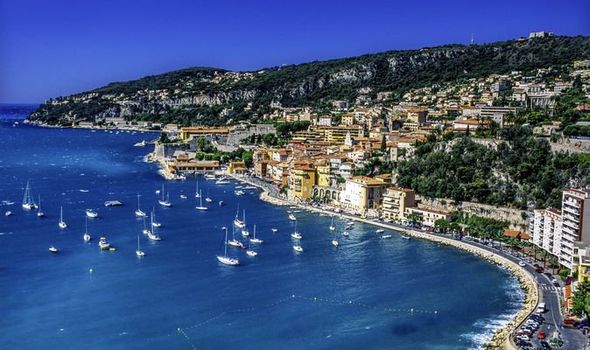