Revolutionary War reenactors are accustomed to not firing until they see the whites of their enemy’s eyes. But in California, they may soon need to learn not to fire at all.

Instead of muskets, officials reportedly requested an alternative: wooden sticks.

The Elk Grove Historical Society, which was told by the park district at the end of last year that their black powder muskets could not be fired, decided against using sticks and canceled the reenactment, according to local reports.

The event, which was in the works for more than nine months, was set to begin in April. The society had reportedly already begun printing promotional materials.

“(C)an you see 12 men in full regalia and another 12 charging with wooden sticks saying ‘Bang bang!’? It just doesn’t have the same effect.”

Members of the historical society said their predicament was perplexing and disappointing.

Entrican said officials had made exceptions for reenactments in parks in previous years.

“They actually asked us if we can use wooden sticks, and can you see 12 men in full regalia and another 12 charging with wooden sticks saying ‘Bang bang!’? It just doesn’t have the same effect,” he said.

The group, which had planned to attract as many as 3,000 spectators to the park, said it is working with officials on changing local ordinances before their next reenactment.

Entrican told the Elk Grove Citizen that the rules will be amended and that “it’s going to be OK” to hold the event next year.

The U.S. abruptly canceled a NATO flag lowering ceremony in Kabul, Afghanistan, amid growing confusion over what the event would signify. NBC News’ Courtney Kube shares how this cancelation relates to the impending withdrawal of U.S. troops from the country. June 21, 2021 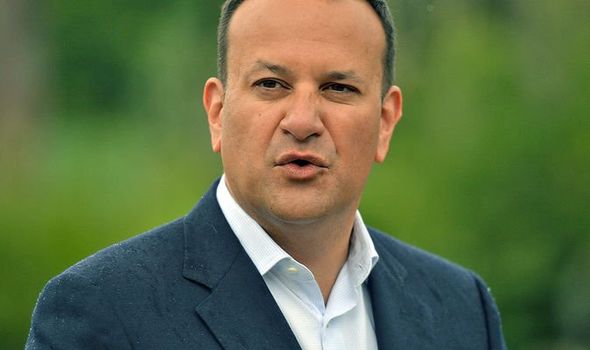 LEO Varadkar has hit back at critics of his rousing speech on the reunification of Ireland, saying for opponents it will “always be the wrong time” the discuss the issue. 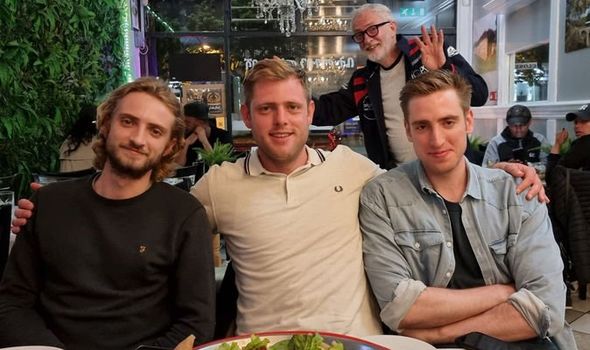 JEREMY CORBYN and his sons have mocked Labour’s Deputy, Angela Rayner, after claims the former leader “photobombed” a picture with her.

Belarus sanctioned after diversion of Ryanair flight to arrest journalist